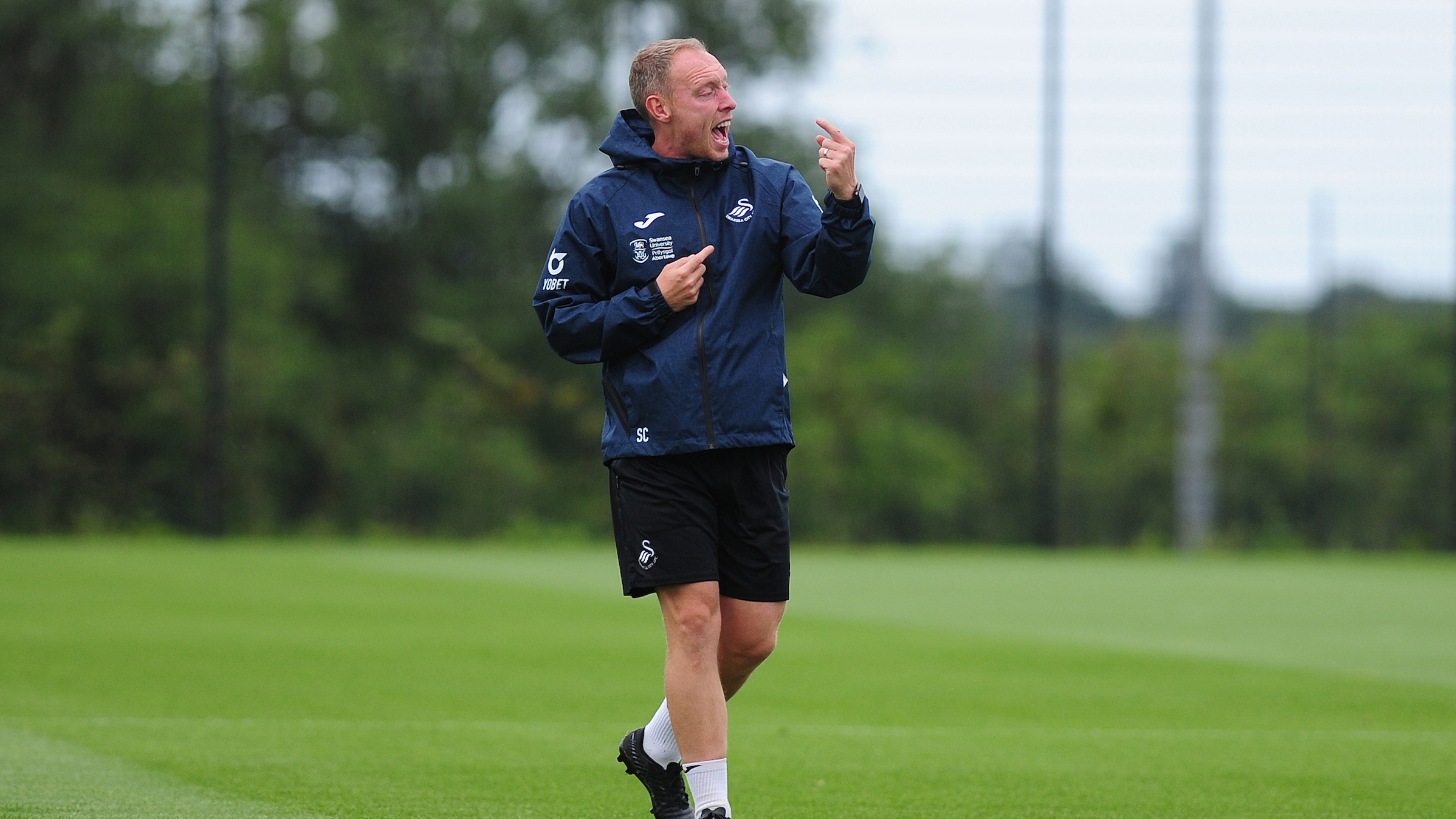 Steve Cooper says Swansea City are looking forward to facing Charlton in midweek and easing the frustration of their weekend draw with Reading.

The Royals snatched a point at the Liberty Stadium at the weekend thanks to a 90th-minute equaliser, while the previous home game had seen Nottingham Forest score late to take all three points.

Cooper acknowledged the disappointment at those results but, with Swansea second in the table with just one defeat from their first nine games, there is plenty of positivity in the camp ahead of Wednesday’s trip to The Valley.

“The frustrating thing is those goals have come a bit out of the blue, particularly the Nottingham Forest one,” said the head coach.

“With the one on the weekend, although I would have liked us to be higher up the pitch and have more possession, it was not as though they were peppering our goal.

“That makes it tougher to take, but we did not lose the game and we played some good stuff. I thought the first half hour was some of the best stuff I have seen from us.

“Obviously we need to sustain that but training has been good this week, it was excellent this morning, and there is everything to look forward to.”