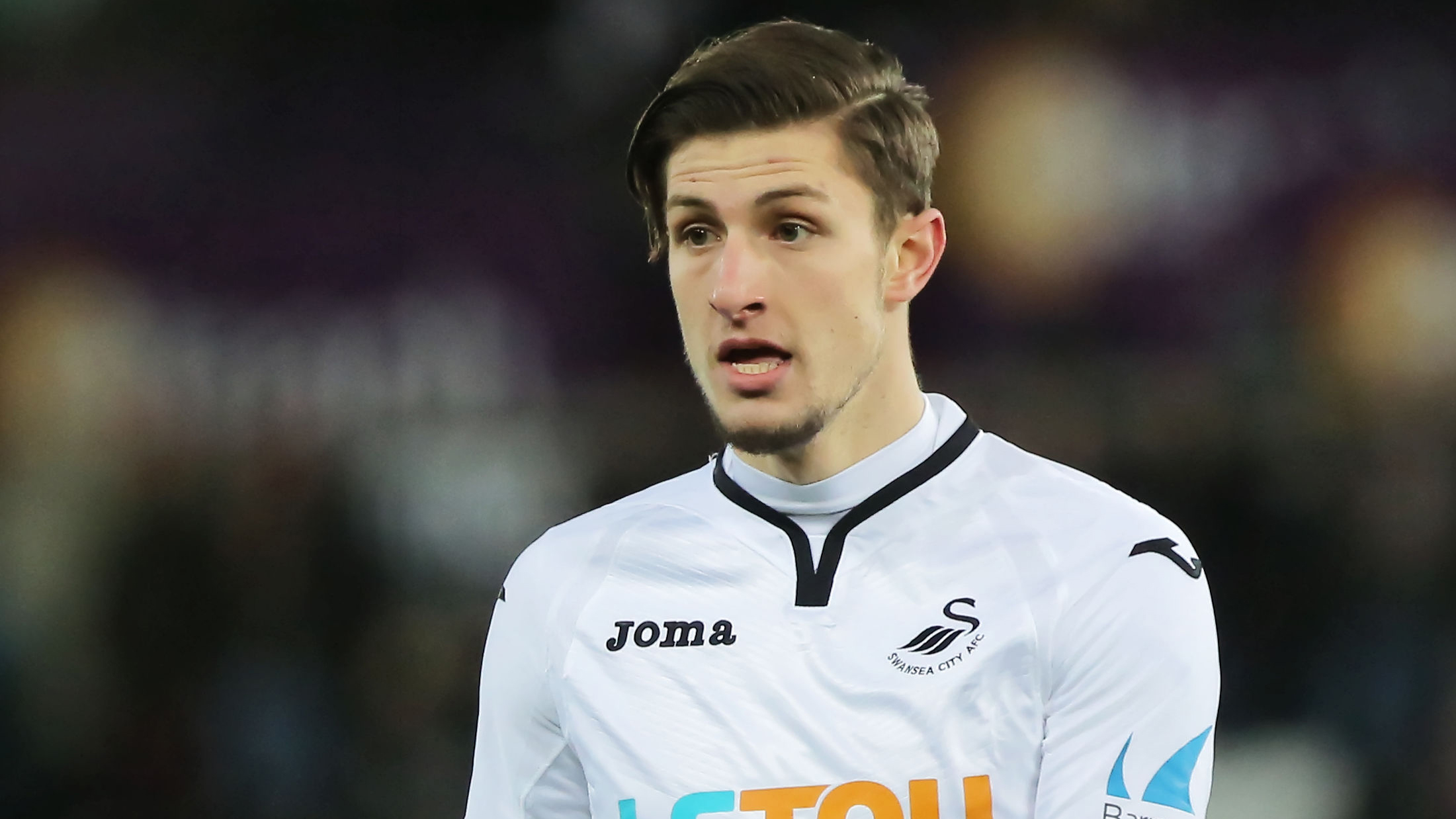 'I'd love another medal'

Adnan Maric admits he would love to add another winner’s medal to his collection when Swansea City Under-23s play Aston Villa in the Premier League Cup final tonight (7pm).

The midfielder is aiming to maintain his impressive record of winning silverware in every season since joining the Swans in 2014.

Maric won back-to-back FAW Youth Cup titles with the under-18s in 2015 and 2016, before helping the under-23s win the league and cup double the following year.

The 21-year-old has played an influential role in the young Swans’ run to this season’s Premier League Cup final, which will be played at the Liberty Stadium, scoring four goals along the way.

And the Swede is hopeful the development side can complete a successful defence of the trophy they lifted last year.

“It’s a tournament we take very seriously,” he said. “I don’t think anybody has won it twice in a row, so that’s something we want to achieve.

“We’ve shown that we have what it takes by going all the way to the final.

“I’ve won a medal every season that I’ve been at Swansea, so I’d love to get another one and frame it up back home.

“There are a lot of games in the tournament against different opposition. I’ve just tried to contribute with as many goals as I can, and I’m really pleased to have done that.”