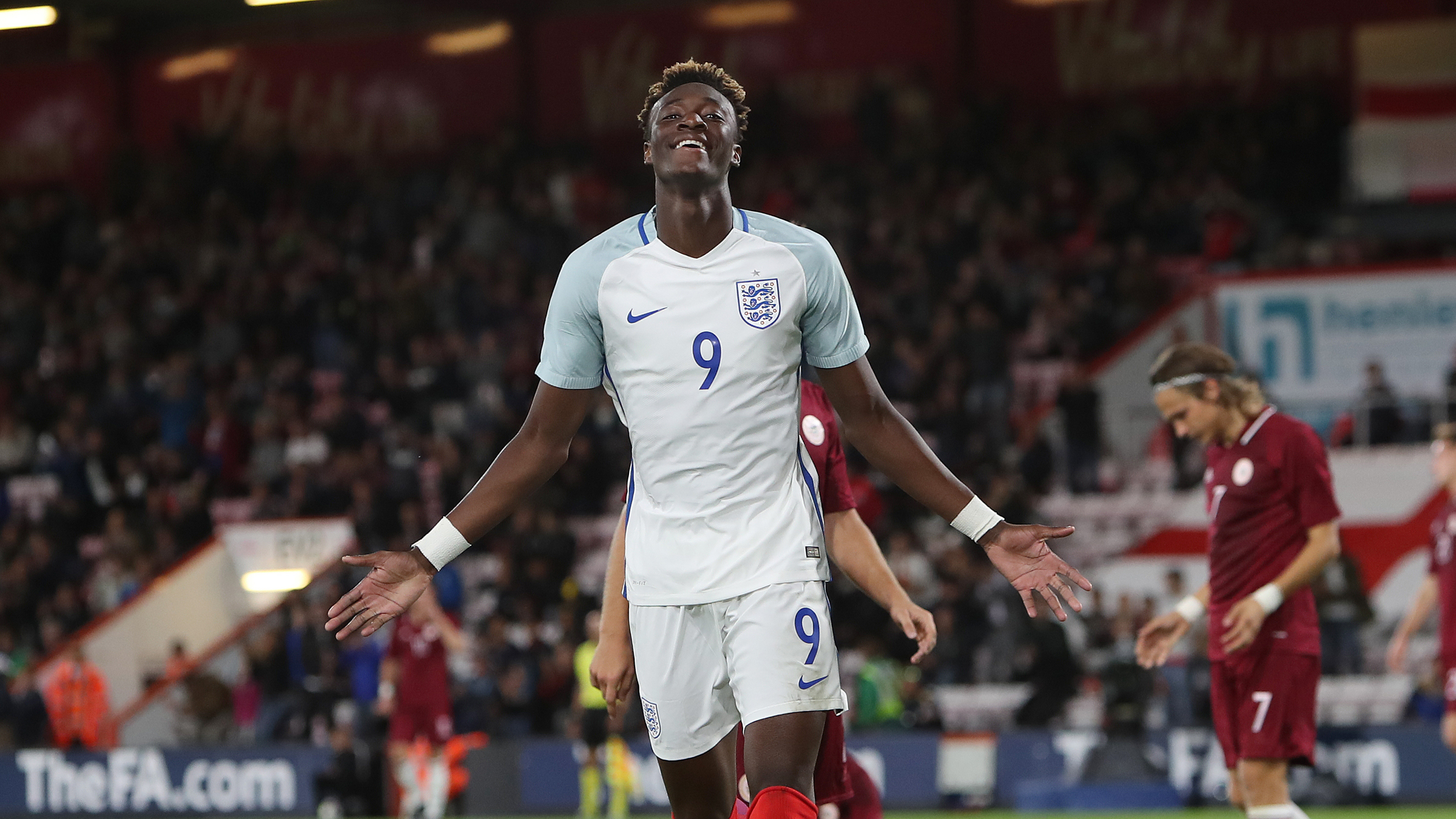 The Swans keeper kept a clean sheet as his country remained top of Group E – three points above Montenegro and Denmark with two games remaining.

Poland head to Armenia next month before a potential group decider at home against Montenegro.

Ki Sung-Yueng, however, is certain to be at the World Cup in Russia next year after South Korea finished second in their Asia qualifying group.

The Swans midfielder wasn’t part of his nation’s squad for the game against Uzbekistan as he is recovering from knee surgery.

But he was delighted to see them pick up a point which ensured they claimed the final automatic qualifying spot in Group A.

Jordan Ayew, meanwhile, missed Ghana’s 5-1 victory over Congo due to a stomach bug. The forward returns to Swansea today as he looks to make himself available for Sunday’s clash with Newcastle.

Sanches, who joined the Swans on loan from Bayern Munich on transfer deadline day, went close to scoring in the first half before being replaced with 20 minutes remaining.

Sanches will link up with his new team-mates on Friday as he hopes to make his Swans debut against Newcastle United at the Liberty on Sunday.

Tammy Abraham was on target once again for England Under-21s as they beat Latvia 3-0.

The Swans loanee set up Demarai Gray for the opening goal at the Vitality Stadium before he doubled the lead just past the half-hour mark with a low shot from just outside the area.

Abraham was substituted for the final 20 minutes as the Young Lions added another goal to seal victory.

Oli McBurnie, who is on loan at Barnsley, was an unused sub as Scotland U21s beat Holland 2-0.

Finally, Brandon Cooper and Keiran Evans were part of Wales U19s’ starting XI as they were beaten 1-0 by Iceland in a friendly.