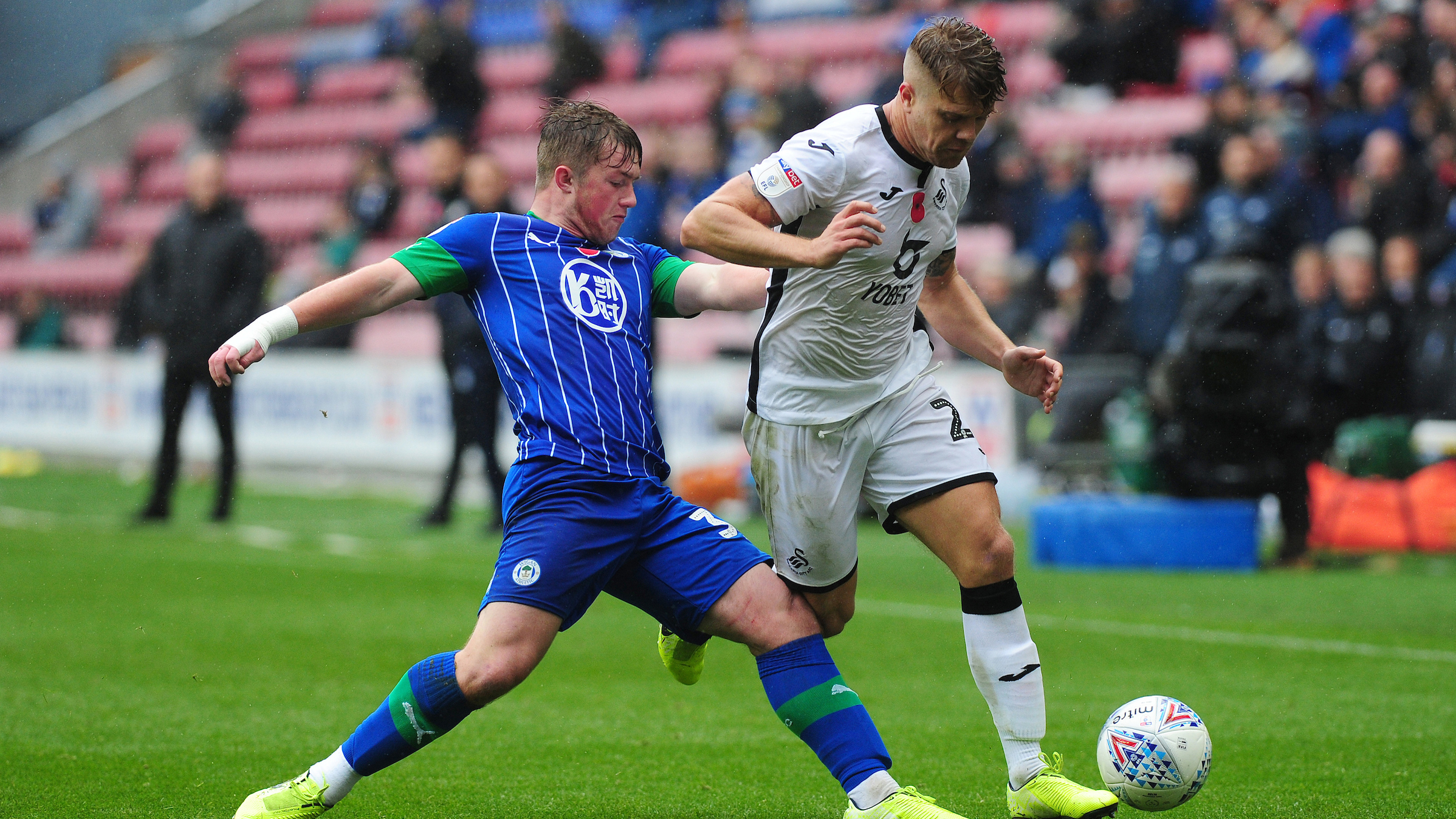 Jake Bidwell | Dramatic Wigan win can be a key result

Jake Bidwell hopes Swansea City’s victory at Wigan proves to be a key result in their season.

The Swans snatched all three points in stoppage time at the DW Stadium thanks to Sam Surridge’s header.

It ensured back-to-back wins for the first time since August and moved Steve Cooper’s side up to second in the Championship table.

It followed on from the late Wayne Routledge goal that helped the Swans win at Leeds earlier in the season, and Bidwell knows just how important such moments can be in a league as tightly fought as the second tier.

And he wants Swansea to make sure they take full advantage by building on the dramatic win and making sure it counts for something when the season comes to an end.

“We’ve had a couple of dramatic finishes already this year – going for and against us,” said the left-back.

“There’s no better feeling than scoring a last-minute winner. We’re delighted to come here and get three points.

“It’s a tough place to come; they don’t drop many points at home. It was good to back last week up with another victory.

“In the Championship, every game is tight. Hopefully, these are the points that will mean something at the end of the season.

“We played some good stuff at times but, equally, we know there are a lot of things we can do better.

"But we want to look back at these results at the end of the season and hope they have led to something substantial.

“You’ve got to stay in games and grind things out sometimes. It was a difficult game at a difficult place, but the lads stuck at it and, thankfully, we got the victory.” 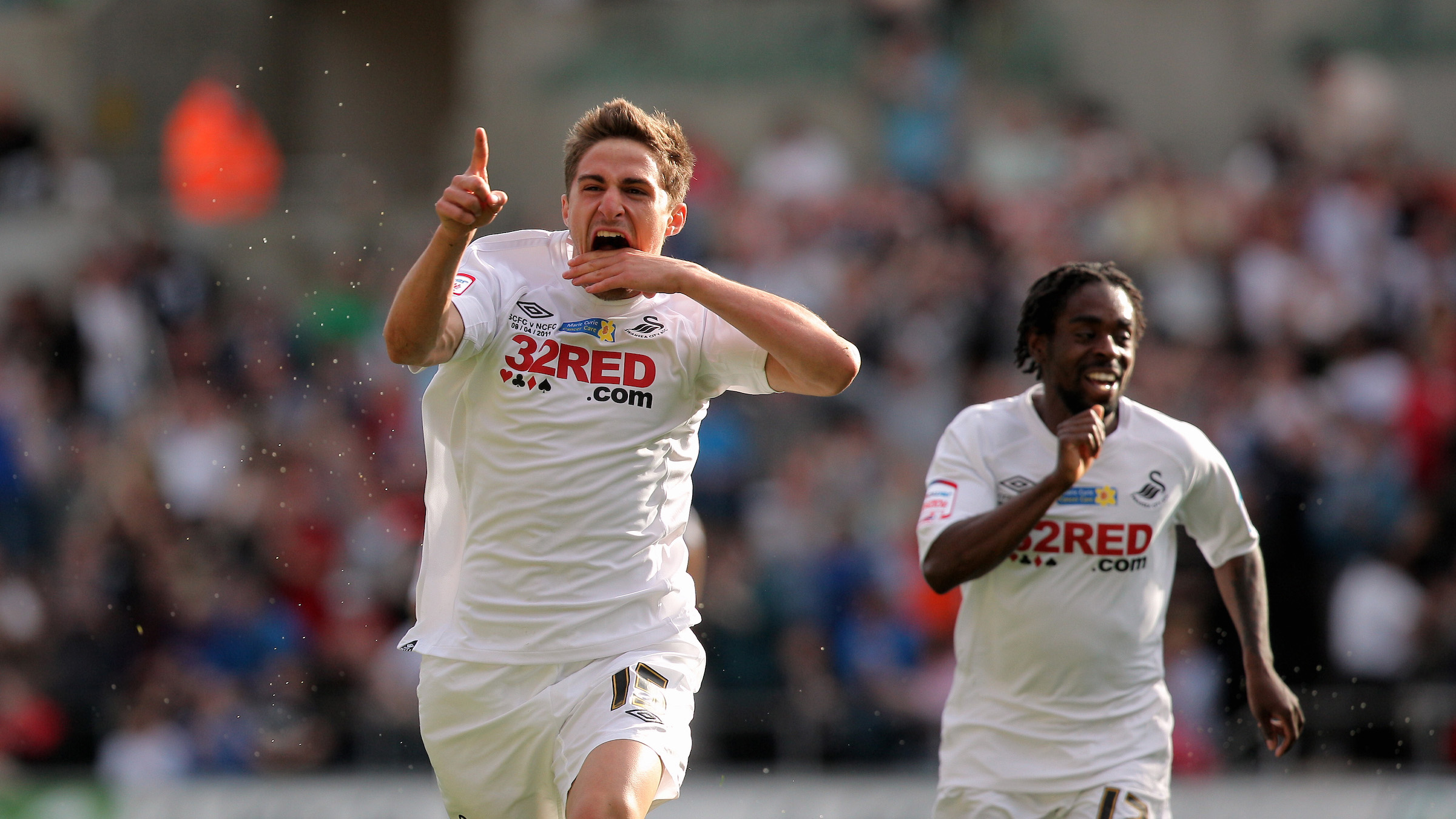