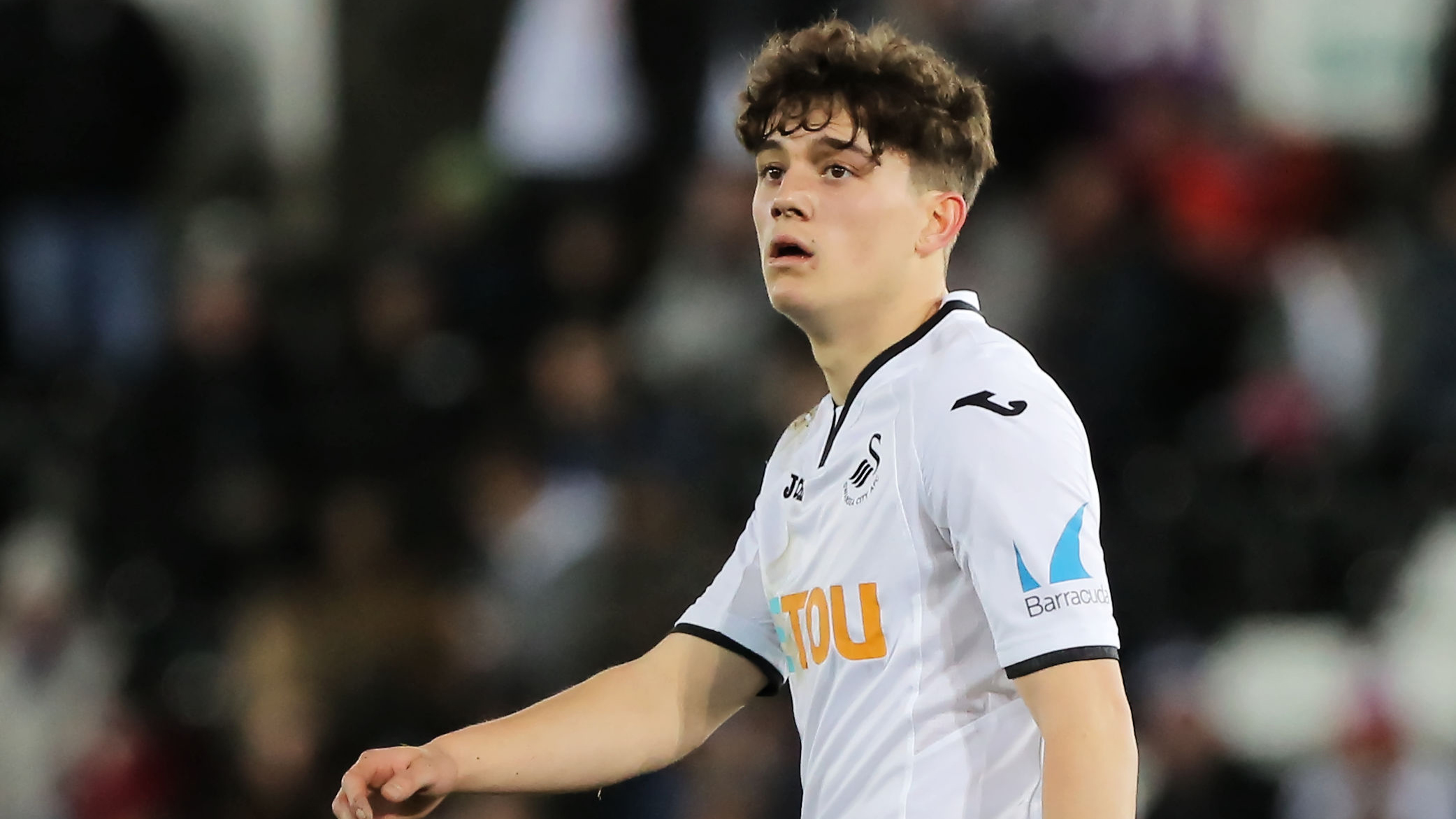 James: I can do more

Daniel James is targeting improved performances for Swansea City Under-23s heading into the final stretch of the season.

The winger scored the equaliser in the young Swans’ victory over Brighton & Hove Albion in the Premier League Cup quarter-final at Landore last Friday, and provided a constant threat down the flank as the hosts remained on course for a successful title defence.

James went close to adding to his tally on a couple of occasions in normal time, then made no mistake from the spot as the Swans progressed to the last four of the competition after winning 9-8 on penalties.

Nevertheless, the 20-year-old feels he must be more clinical in front of goal if he is to take his game to the next level.

“My goal is to make impacts on games and I haven’t been doing that recently,” he said.

“But I felt like I came into my own in the second half and during extra time against Brighton. I believed it was my time to shine and it was great to get the goal. I feel a lot fitter and it’s been good to get plenty of game-time under my belt.

“I know I can do more, though. I had two or three chances to wrap the game up against Brighton which I didn’t take. That’s where the top players make a difference and the match wouldn’t have gone to extra time or penalties.

“It was a long shootout, but we got the win and that’s the main thing. We want to retain the cup and we have a very good chance now.”