Swansea City defender Joe Rodon has completed a transfer to Tottenham Hotspur for an undisclosed fee, subject to international clearance.

The 22-year-old centre-half leaves the Liberty for Spurs – where he has signed a five-year deal - after making 54 first-team appearances for his boyhood club, having first joined the Swansea academy at the age of eight.

The Llangyfelach product helped the club’s under-19s to FAW Youth Cup success, and also helped the under-23s secure a league and cup double during his development.

Following a loan spell at Cheltenham, he returned to the Swans and was handed his debut by Graham Potter against Preston at the start of the 2018-19 season.

He quickly impressed and became an integral part of the side and – aside from two spells out with injury – he has been a regular ever since.

Rodon has also won seven caps for Wales, helping Ryan Giggs’ side qualify for next summer’s European Championship finals, since making his debut against Azerbaijan in September 2019.

Everyone at Swansea City wishes Joe every success in his future career.

Joe Rodon | I'm looking ahead, not dwelling on the past

Joe Rodon insists he is only looking ahead and there “are no excuses” as he looks to be a key figure in Swansea City’s 2020-21 campaign.

Joe Rodon believes Swansea City’s pair of clean sheets to start the Championship season are an indicator of the whole team’s attitude to defensive work. 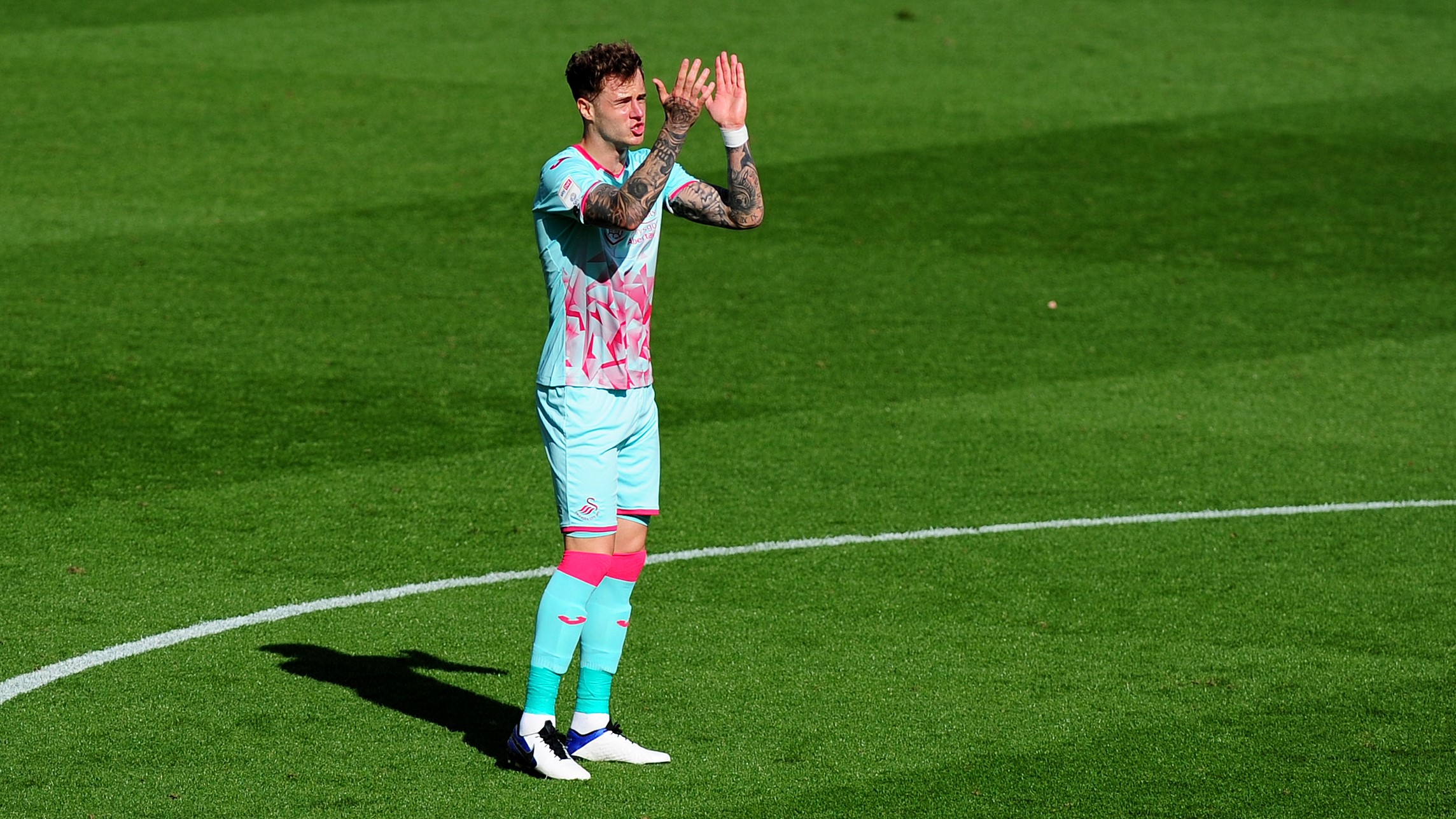 Steve Cooper hopes Joe Rodon’s injury misfortunes are behind him and the Swansea City defender can get a long run of games under his belt to further his development.