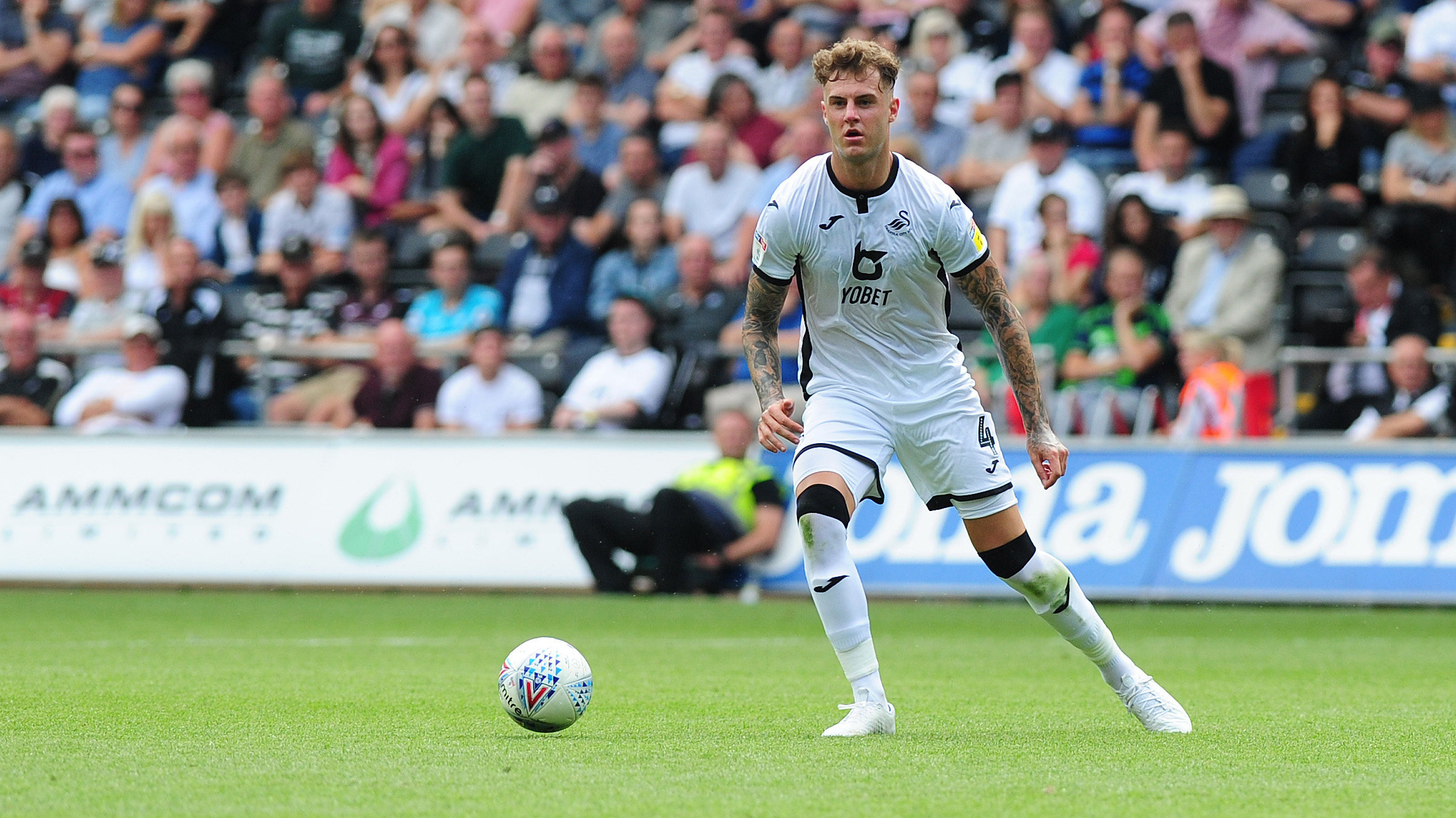 Cooper had revealed the Wales international would require surgery in the aftermath of Sunday’s South Wales derby victory over Cardiff City.

And the 39-year-old provided a further update on the prognosis ahead of this weekend’s clash with Wigan.

“Joe had a successful operation on Tuesday, and the reports back are that it is now about a recovery which will be about three months, so 12 weeks,” said Cooper.

“He had an excellent start to the season and is a very good player for us, a player we like a lot.

“Unfortunately, injury is part of football. He will have come to terms with that now and will stay positive.

“We will be the same in supporting him through his recovery and, when he is ready, we will look forward to welcoming him back into the fold.”

One good piece of injury news has been Aldo Kalulu’s tentative return to first-team training after more than two months out with an ankle injury.

And Cooper expects the French winger to step up his return in the days ahead.

“He has been integrated back in, so it’s great to have him back on the training ground,” added Cooper.

“He is not in full training yet. He will probably get stepped up next week.

“He is probably a few weeks away from being involved with the first team in the Championship, but it won’t be long until he gets some minutes with the under-23s or any other games we can arrange for him.”

Goalkeeper Erwin Mulder is also currently sidelined with a broken finger, and is expected to be on the sidelines for a few weeks.