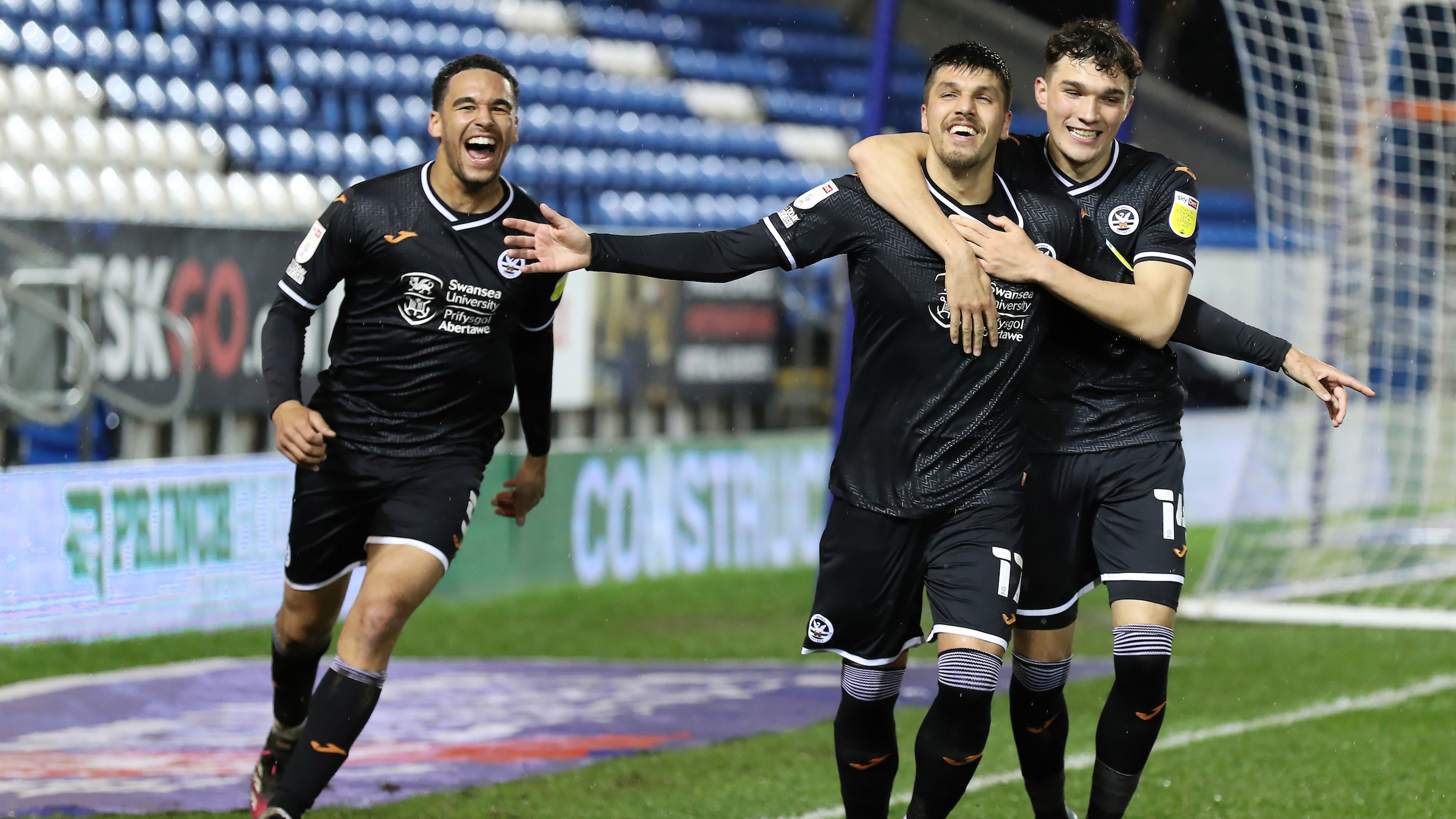 Joel Piroe is targeting the 20-goal mark for Swansea City after his injury-time winner sealed victory over Peterborough United on Wednesday.

The Dutchman's left-footed strike in the second minute of added time saw Russell Martin's men take all three points against the Championship's bottom side.

It was goal number 17 for the striker who began the season hoping to reach 10 after hitting a combined four goals in his previous two seasons in the Netherlands.

The Swans began the game in full control despite the pouring rain creating a challenging playing surface at the Weston Homes Stadium, and Russell Martin’s side were excellent value for their 1-0 lead at half-time courtesy of Michael Obafemi's cool finish.

But the Posh made an extremely bright start to the second half and two goals in eight minutes left the Swans trailing midway through the second period.

The visitors got more of a grip on the game after going behind and Obafemi showed striker’s instincts to stroke home with 20 minutes to go, and – just as both sets of fans seemed resigned to sharing the points – Piroe popped up to make sure the three points returned to SA1.

“I just came back to the middle and when I saw Hannes put the ball back, I thought this is my shot,” said Piroe.

“I’m very happy with the 17 goals this season, I just want it to carry on and reach the 20-goal mark.

“It was great to score in front of the away fans. When you look at the weather and the travel and everything the fans did to get there, it was very nice to be able celebrate with them.”

Despite boasting more possession and shots on target than the hosts, Piroe and his team-mates were left disappointed that the scoreline was so tight at full time – especially after such a dominant first-half display in which they created several big opportunities.

“We started really well and played very well in the first half, I think we should have scored more by half-time,” Piroe added.

“In the second half, we didn’t start that well and the way we conceded the goals was not like us – it wasn’t good enough.

“We showed good mentality to bounce back again and win the game.

“Like the gaffer always says, we have a 90-minute game plan. It doesn’t matter if it’s scored in the first minute or the last minute, a winning goal wins the game.

“We just have to carry on. If we look at the first half, that’s how we need to be the whole game.” 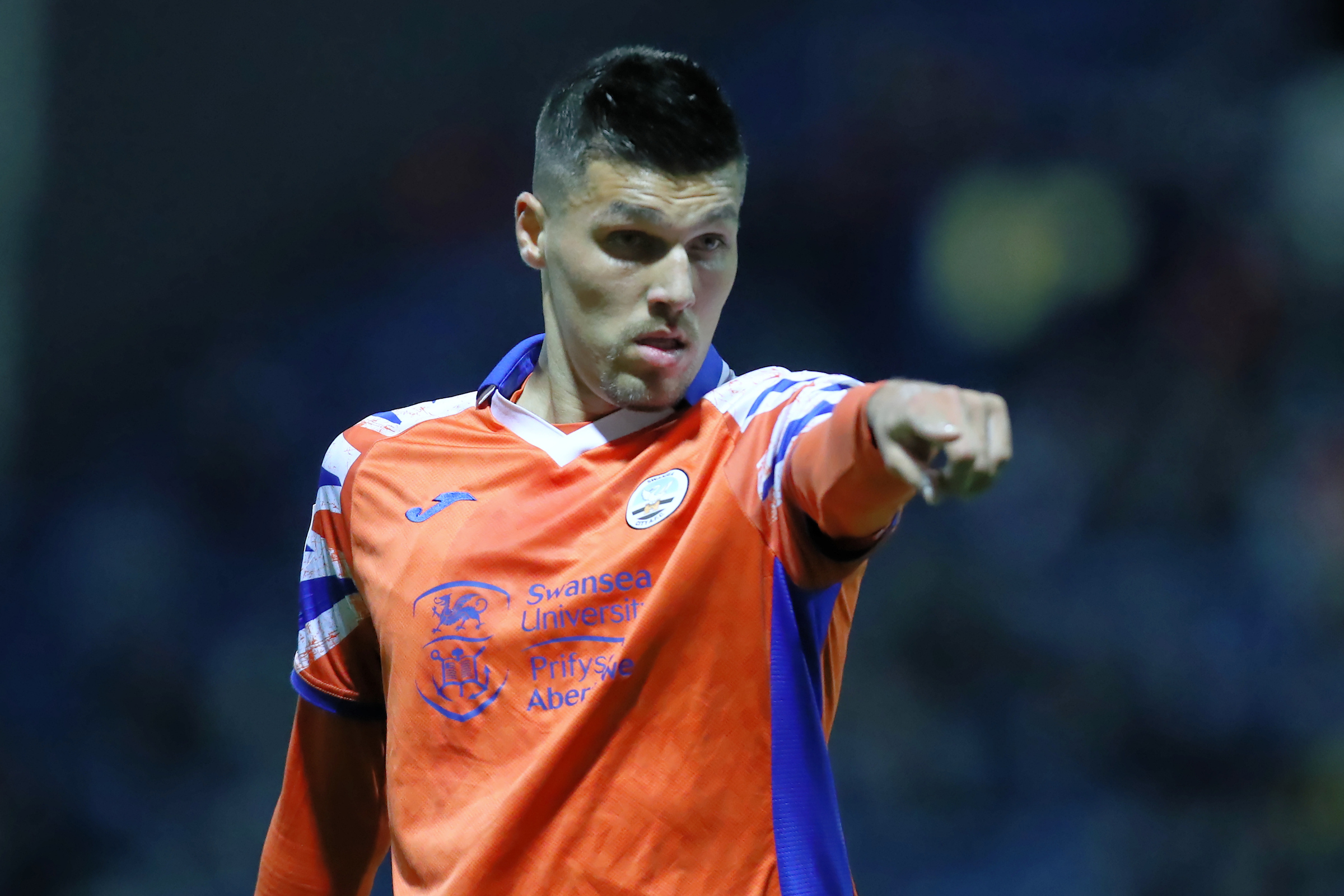 Joel Piroe | We needed more composure in front of goal

Joel Piroe felt Swansea City were just missing a bit of composure in front of goal during their 1-0 defeat to Preston at Deepdale.

Russell Martin believes Joel Piroe will return to the Swansea City squad feeling refreshed and desperate to make an impact following his suspension.

Swansea City head coach Russell Martin praised the focus of Joel Piroe after the Dutchman shook off failing to convert an early penalty to score the winner against Queens Park Rangers. 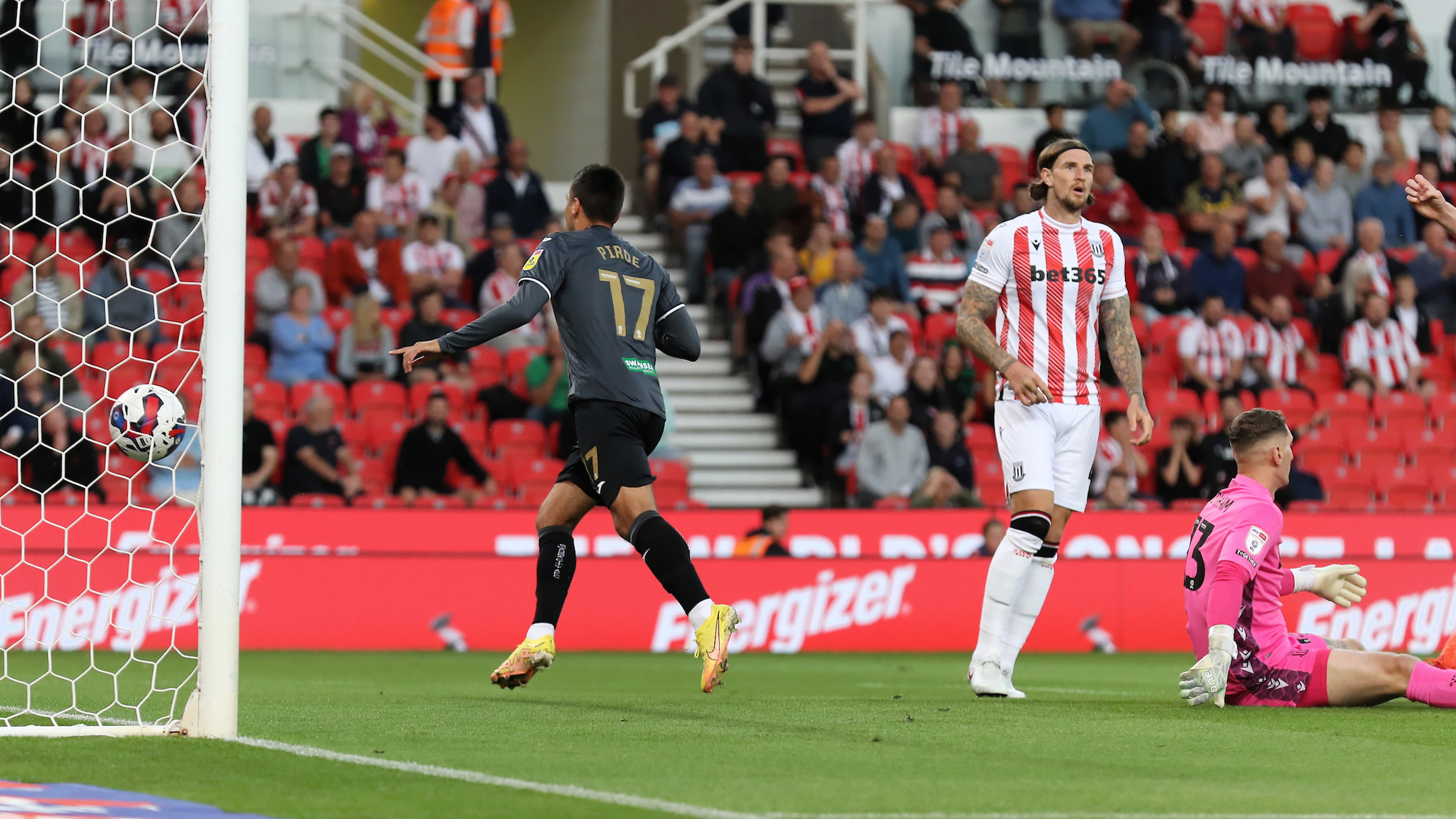 Joel Piroe is pleased to be back among the goals for Swansea City and is keen to kick on as they prepare to host Queens Park Rangers this afternoon.