Swansea City Under-23s coach Jon Grey hailed a fantastic achievement by his side as they came through a tough group to reach the knockout stage of the Premier League International Cup.

Liam Cullen scored four times – taking his goal tally for the season to 17 – as the development side progressed beyond the group stage for the first time in three years.

Despite hugely favourable circumstances where only a defeat by three or more goals would prevent their qualification, Grey’s side came flying out of the blocks against Everton, who won the league-and-cup double last season.

The in-form striker added a fourth just before the hour mark – making it 10 goals in four games at the start of 2020.

Grey was full of praise for Cullen and his team-mates and is excited for the outcome of Thursday’s upcoming quarter-final draw.

“It was a brilliant performance from every player. From the first minute until the 90th minute, they applied themselves very well,” the under-23s coach said.

“Our work-rate, commitment and reaction to moments of transition during the game was top drawer. We must give every player credit; the whole squad.

“Everton are a fantastic side. For the last couple of years, they’ve been a dominant force in category one football.

“We knew going into the game that it was going to be tough, and that every player had to be on top of their game if we were going to achieve a positive result.

“It was an unbelievable start. We started off like a train. We asked for the boys to start on the front foot and try to play in their half for the first 10 minutes.

“At the moment, whenever you put the ball in the box for Liam, it’s going to end up in the back of the net. He scored twice in the first seven minutes and gone on to get four in the game. It was a terrific performance from him, and we’re delighted with his application and attitude.

“To come through as group winners is a fantastic achievement for the players. They’re through to the next round and it’s knockout football now.

“If they can repeat today’s performance, I think we can give any one of the remaining teams a game.” 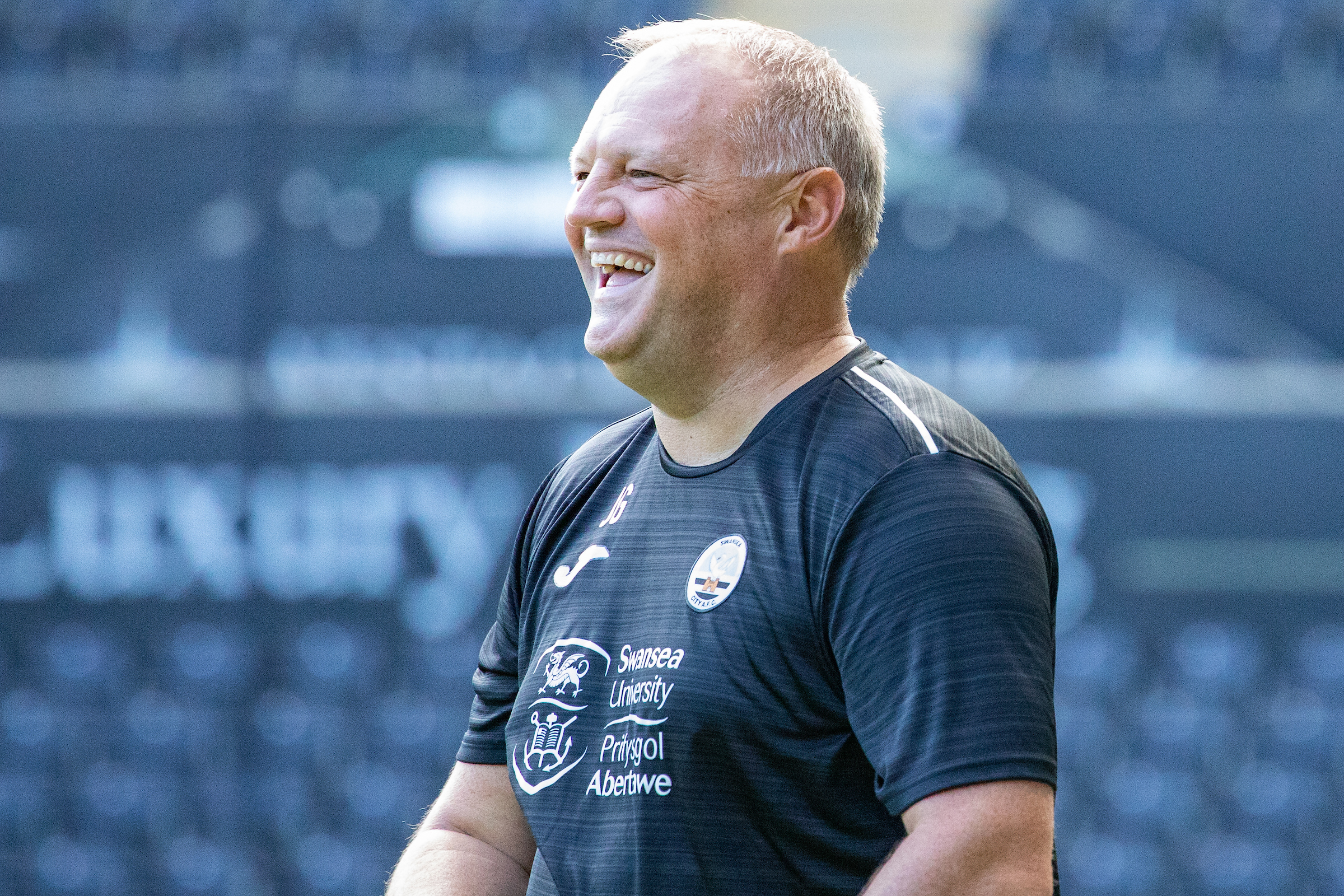 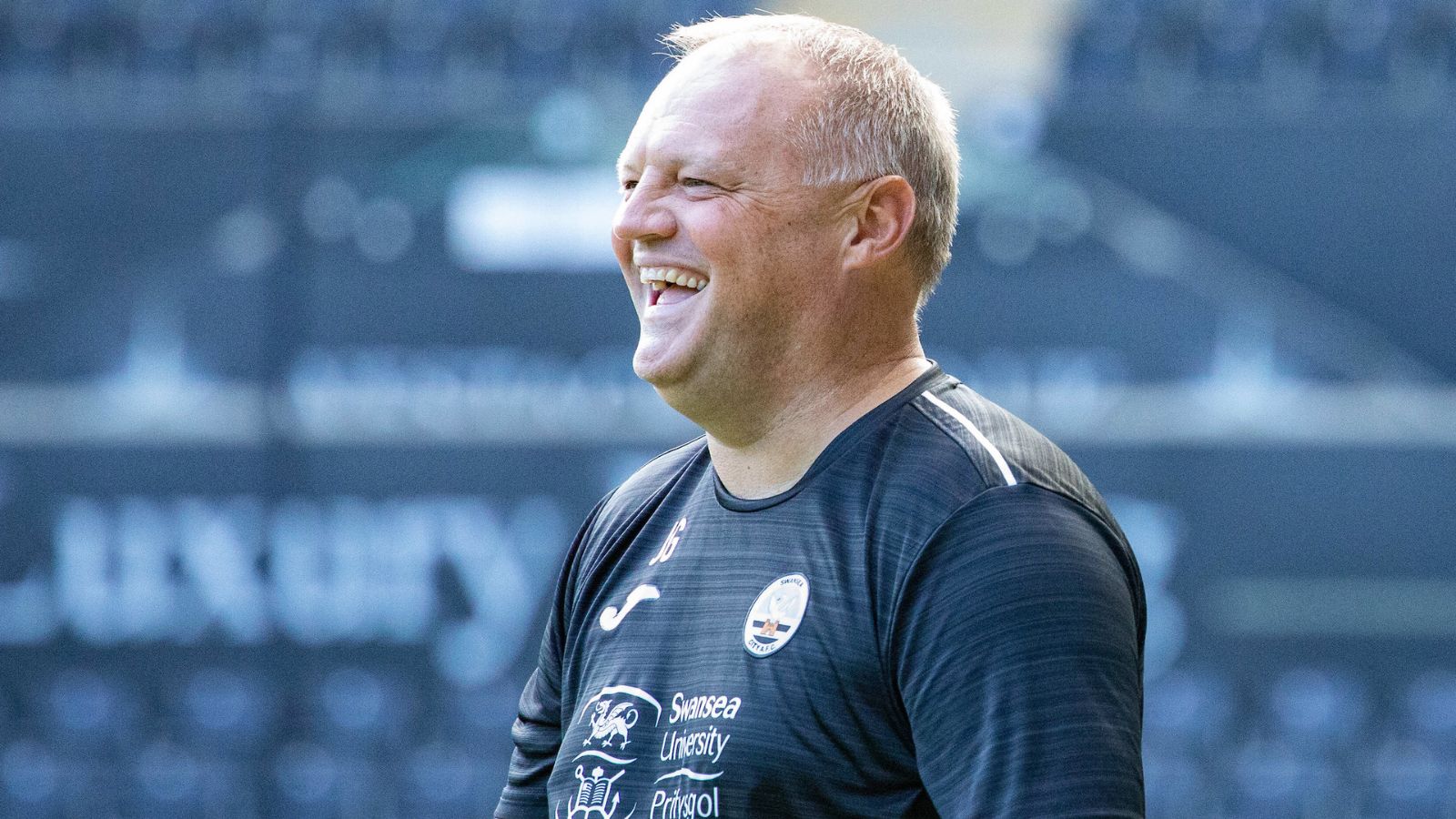