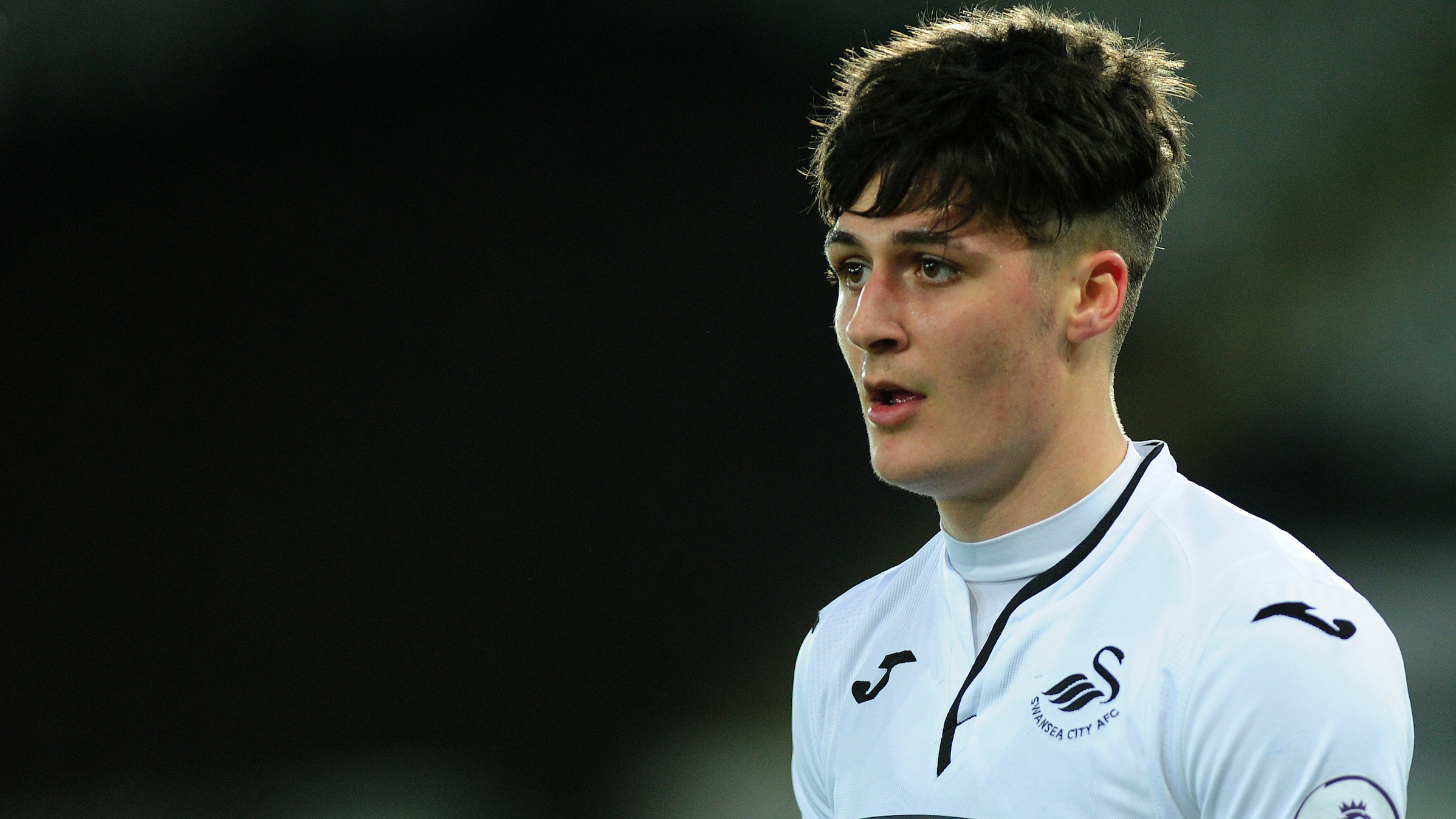 Mason Jones-Thomas feels he is thriving thanks to his involvement in this season’s Premier League Cup with Swansea City Under-23s.

Since breaking into the development side in February, Jones-Thomas has made three appearances in the competition and will be hoping to feature against Nottingham Forest in the quarter-finals on Friday.

The young Swans are aiming to reach the final for a third consecutive year having lifted the trophy in 2017 before losing to Aston Villa on penalties in last season’s showpiece.

The forward is well aware of the club’s proud history in the competition and is delighted to be a part of it.

“I’m happy to be making appearances for the under-23s in this competition,” the 18-year-old said. “Having the faith of the coaches gives me a lot of confidence.

“I’m really enjoying my football at the minute and feel like I’m improving every day – even just training with the boys.

“Hopefully, I can make more appearances in these latter stages.

“It’s important that we keep doing well in this competition. Obviously, we have a proud history and want to keep our momentum going.”

The likes of Connor Roberts, George Byers, Daniel James and Oli McBurnie have played starring roles for the Swans in this competition, before progressing to become regulars in the first team under Graham Potter.

And Jones-Thomas is hopeful he can follow in their footsteps.

“I’ve got to look up to players like those because they have taken the same path," he added.

“They are where I want to be so I need to keep working hard and, hopefully, the chance will come.

“The manager is willing to give youngsters the chance and it’s clear that there is a pathway to the first team, which is great for me and the rest of the boys.

“I just want to keep on being involved at this level and see where it takes me.”

You can watch the young Swans in Premier League Cup action on swanseacity.com from 3pm on Friday.