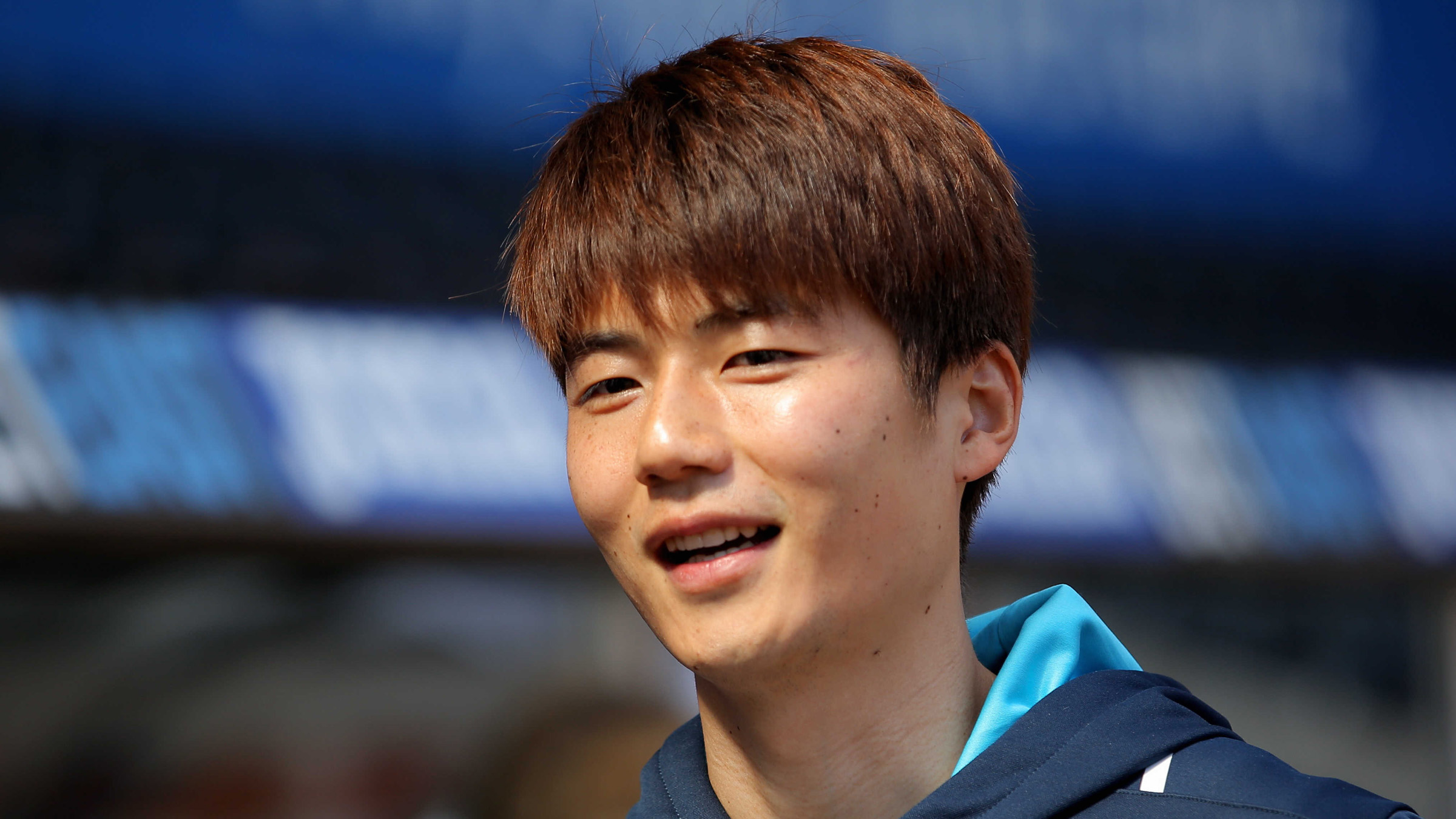 Ki was forced to go under the knife after feeling pain in his knee while in action for South Korea in a World Cup qualifier against Qatar in June.

Having begun his rehabilitation in his homeland, Ki returned to Wales in July to continue his recovery programme.

But though he is back working at the Swans’ Fairwood training base, the midfielder is still some way off a playing comeback.

“Ki had surgery on a tendon in his knee and normally it is a three-month lay-off from that point,” explained Swans boss Paul Clement.

Ki was troubled by a knee problem last season, while he also had a spell on the sidelines with a broken toe.

But the 28-year-old impressed Clement in the final weeks of the campaign as he played a prominent role in the Swans’ successful push for Premier League survival.

“Ki showed in the last four or five games of last season that he can be very important for us,” Clement added.

“He was instrumental in helping us finish the season in good form.

“He was part and parcel of the team in those last few weeks and I think he has a big role to play this season.

“He is a good footballer – what you might call a typical Swansea player.”