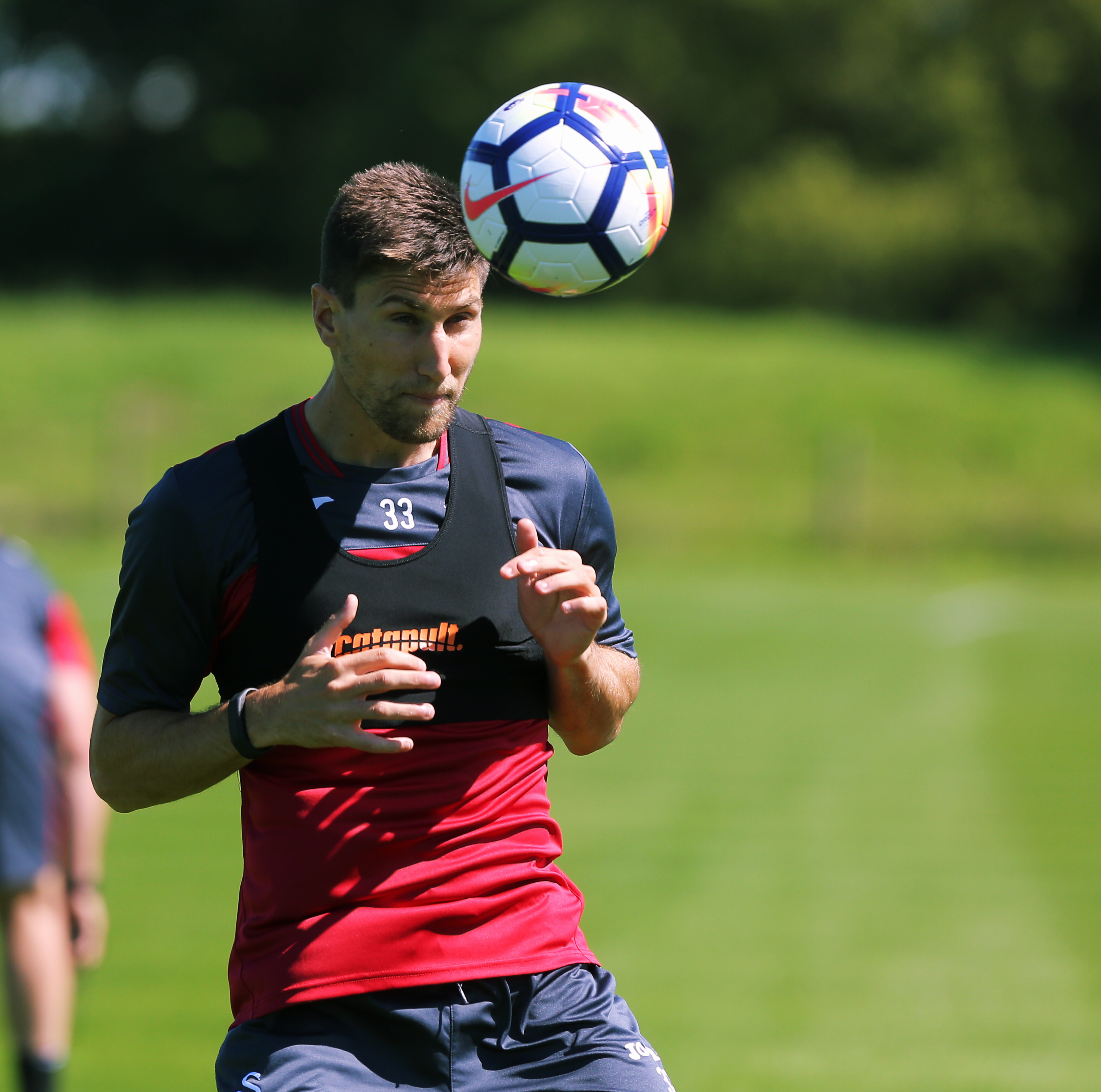 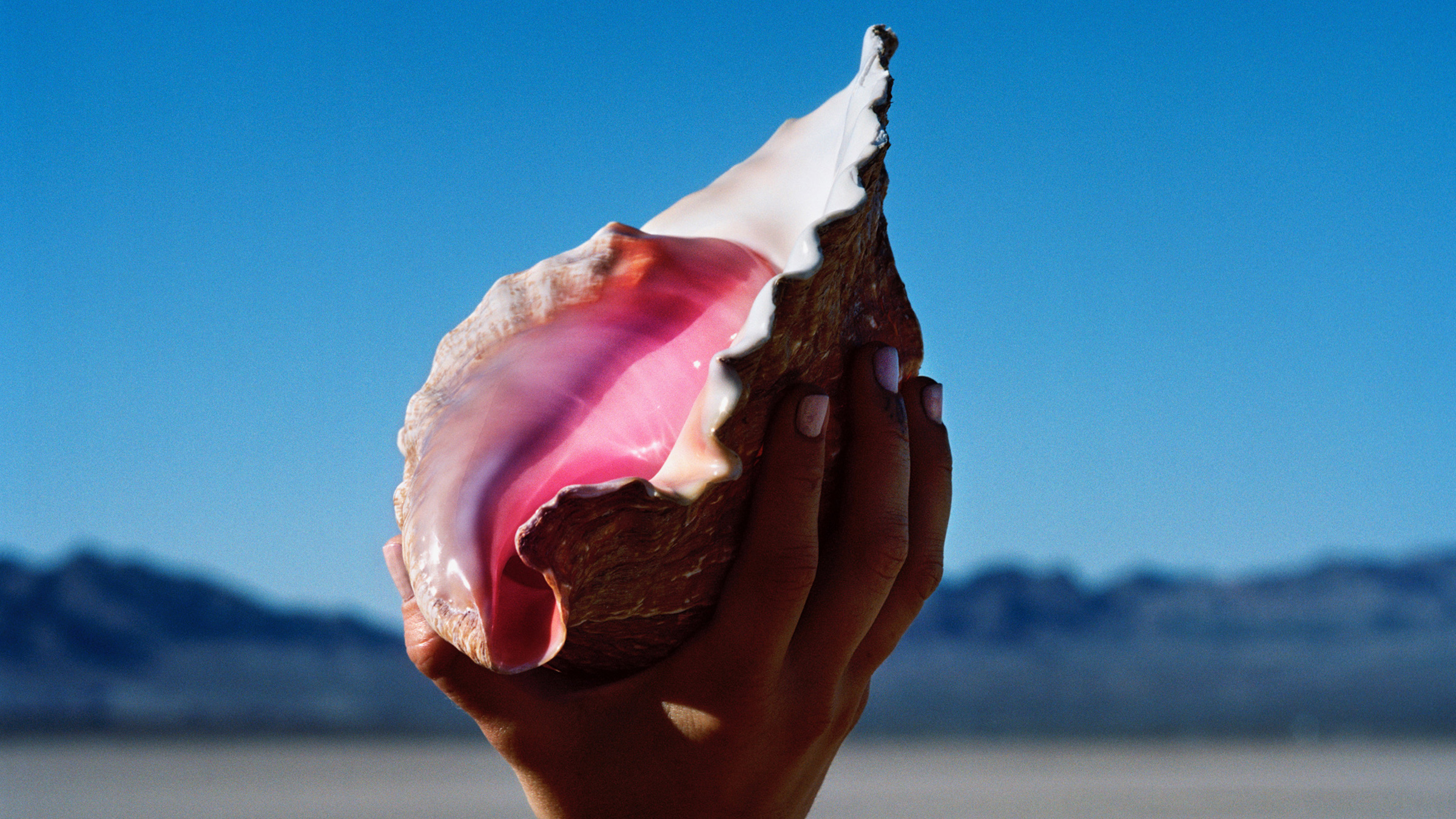 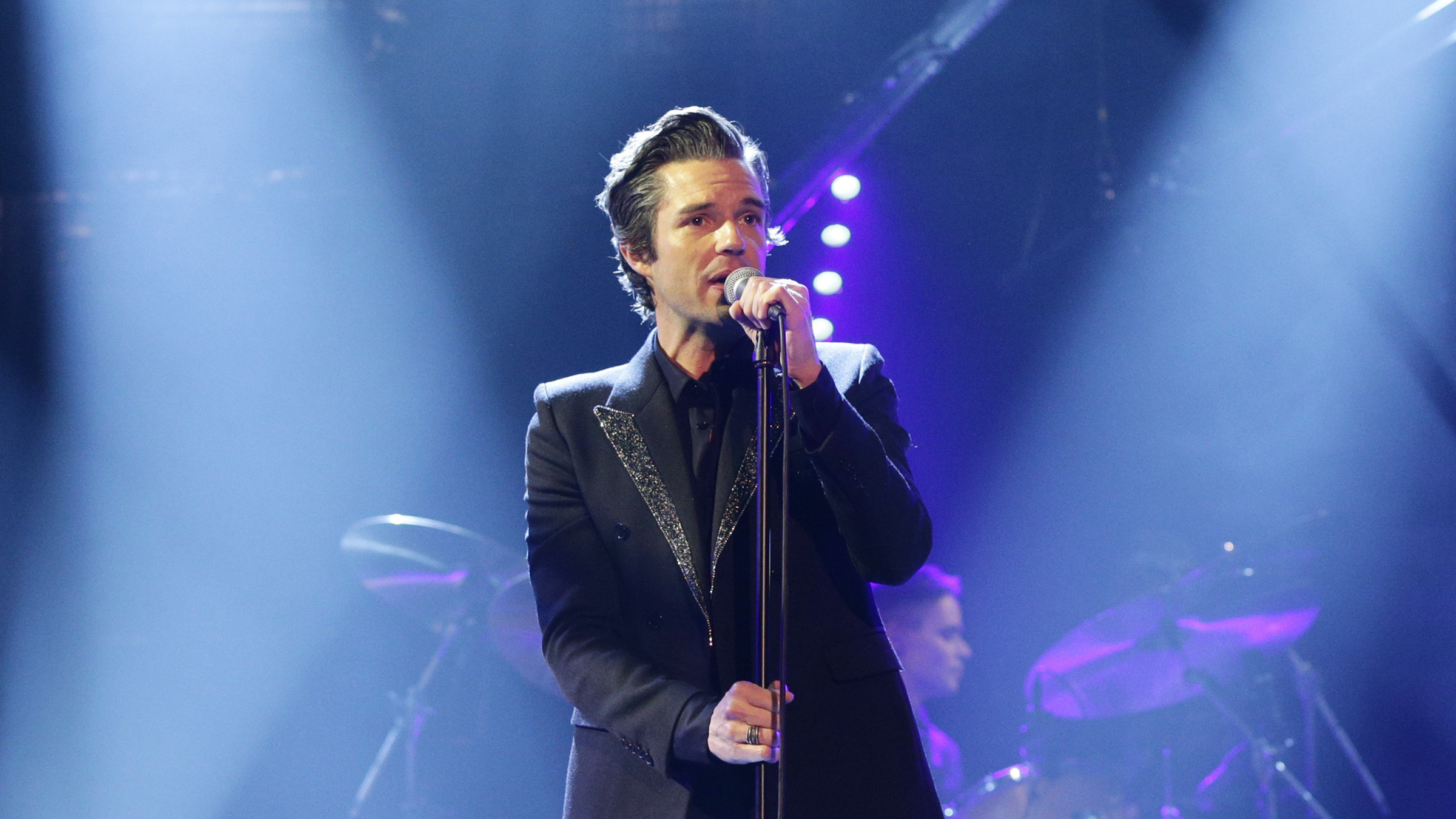 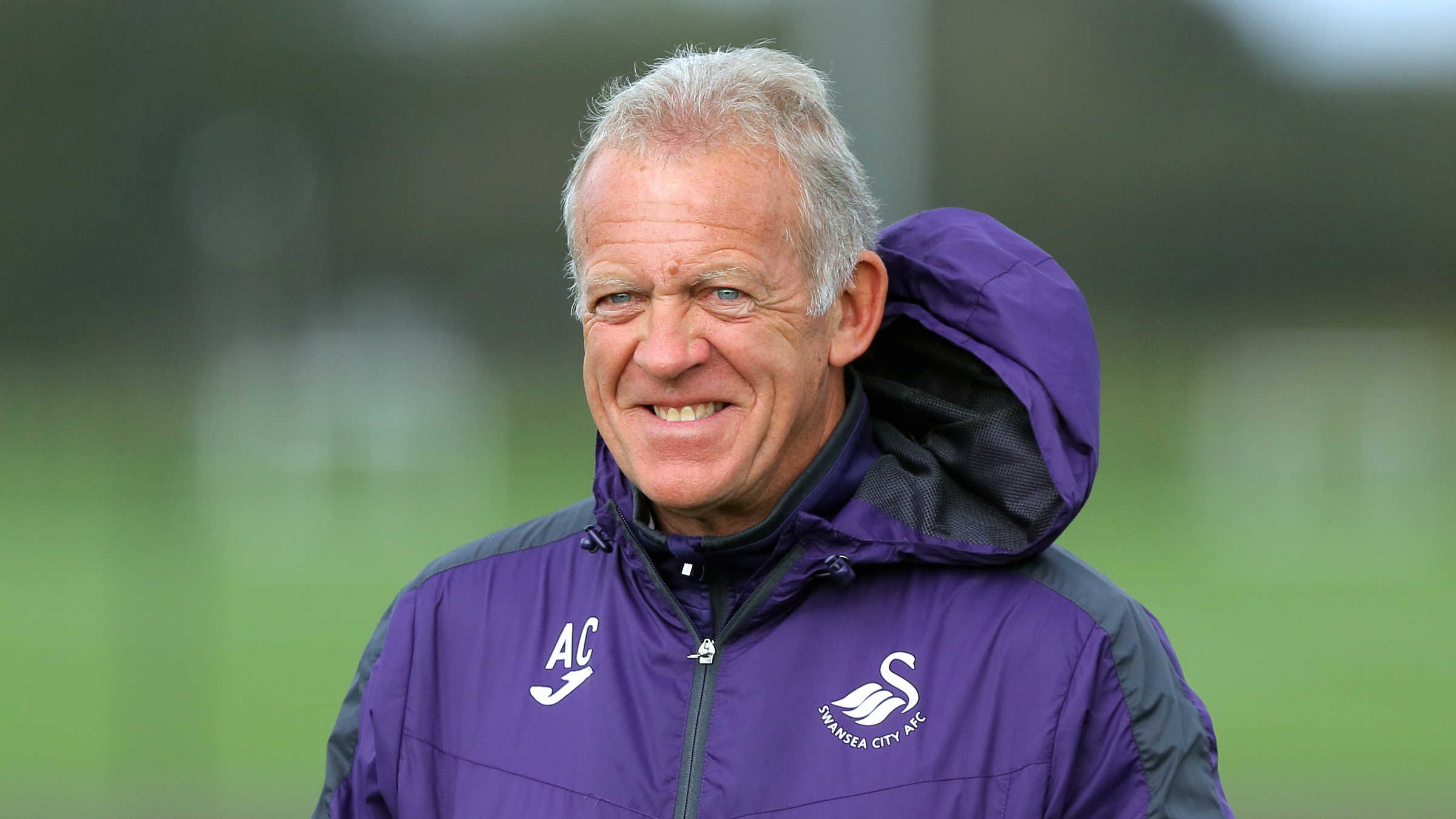 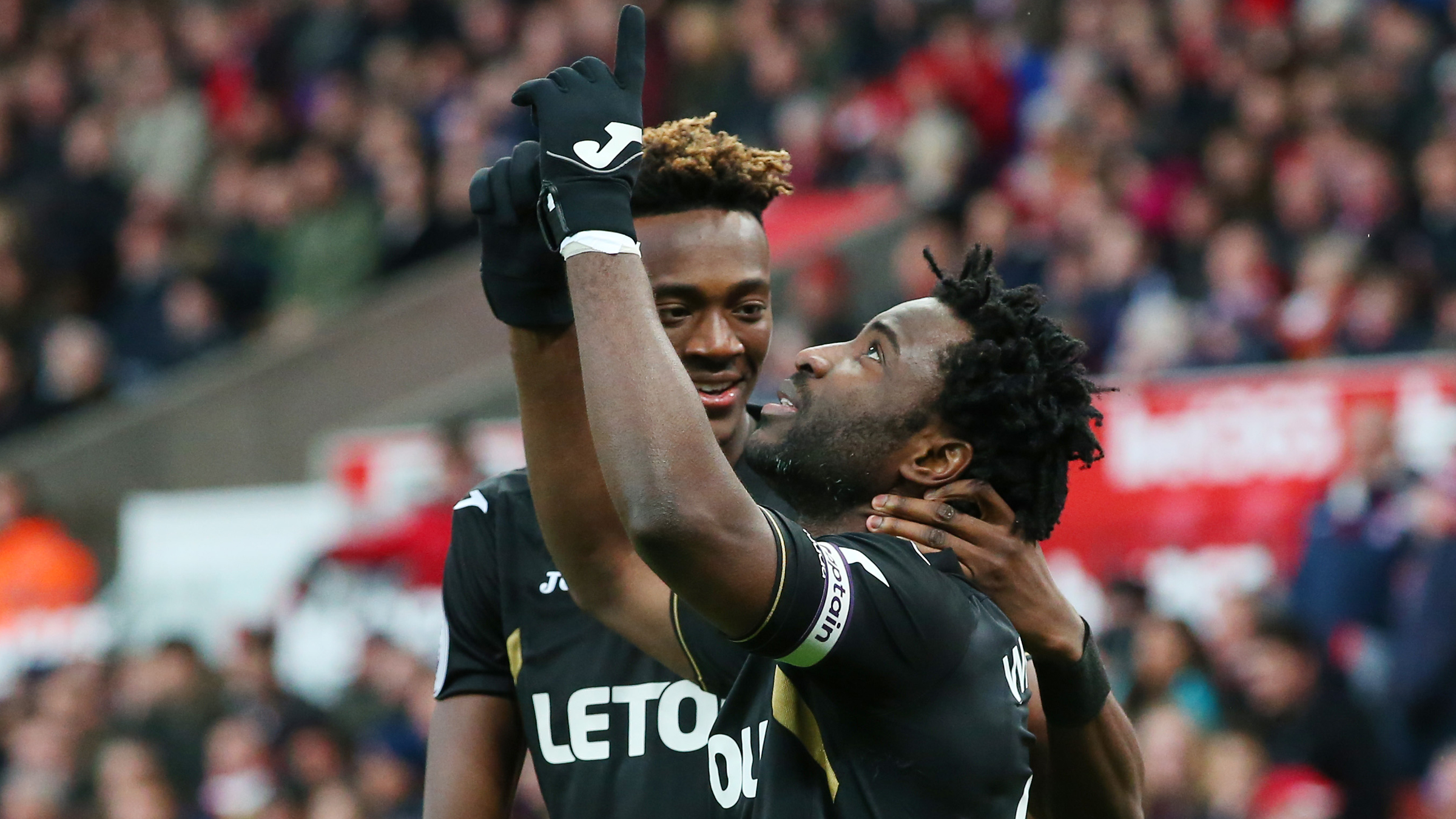 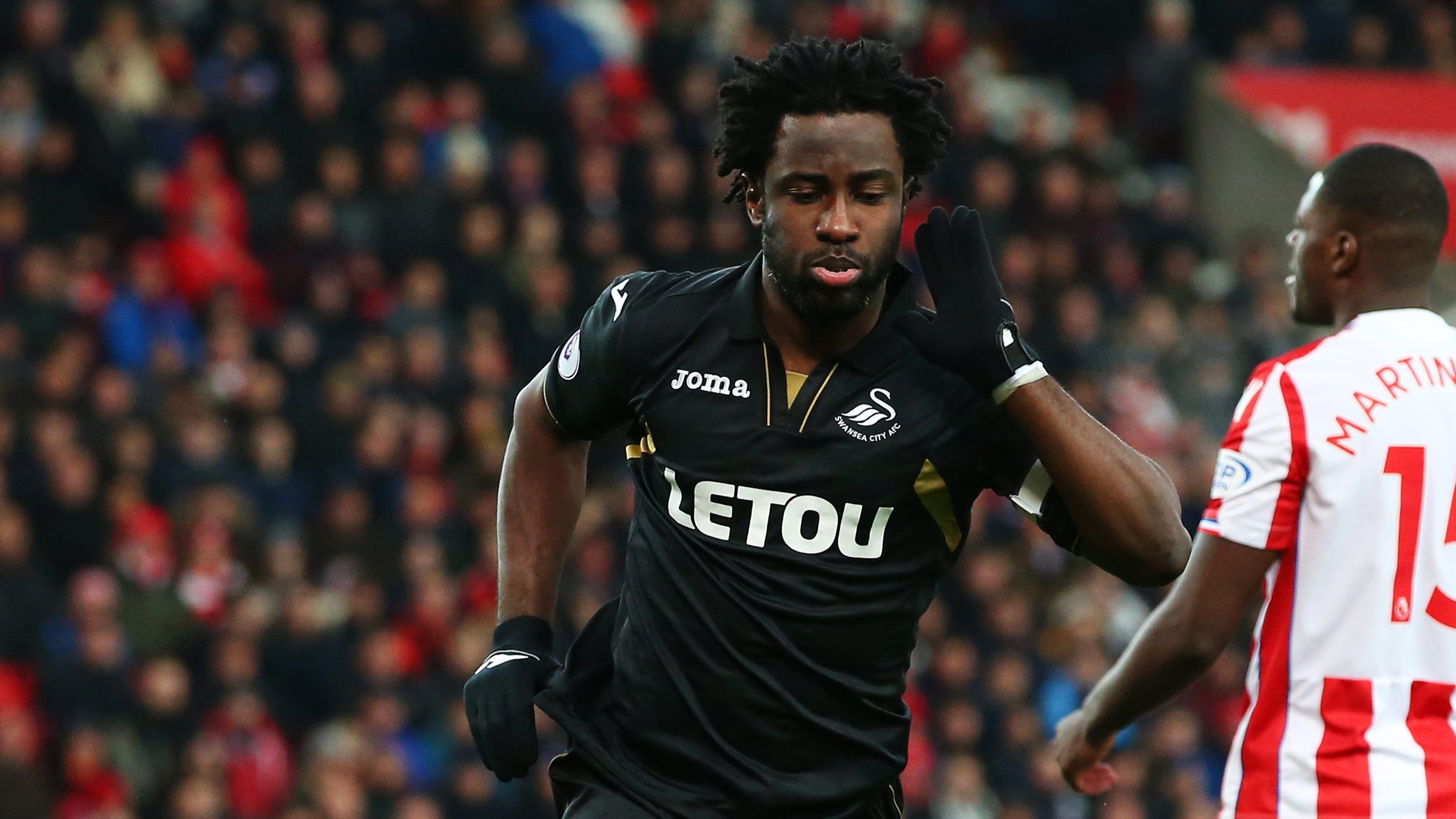 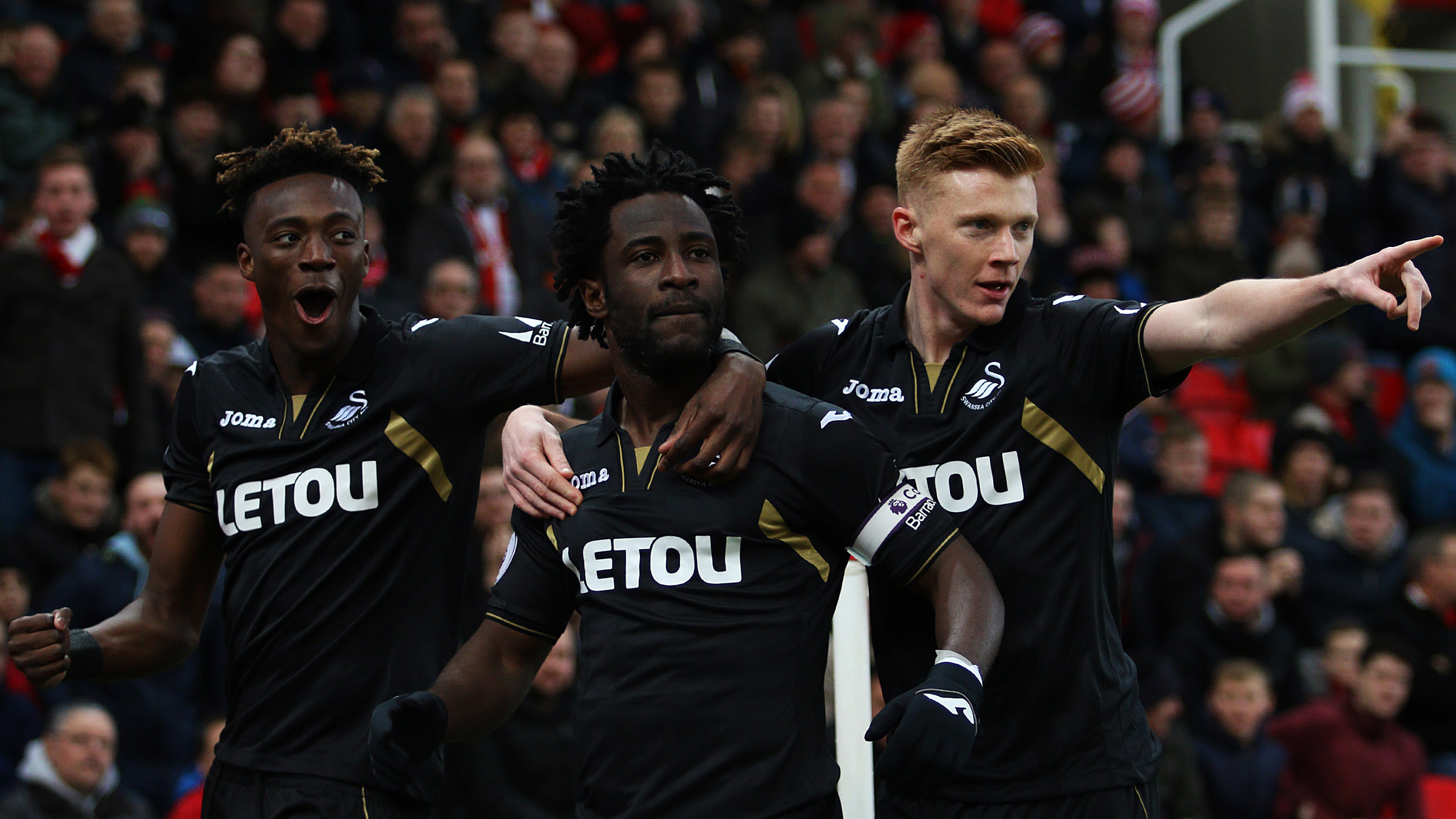 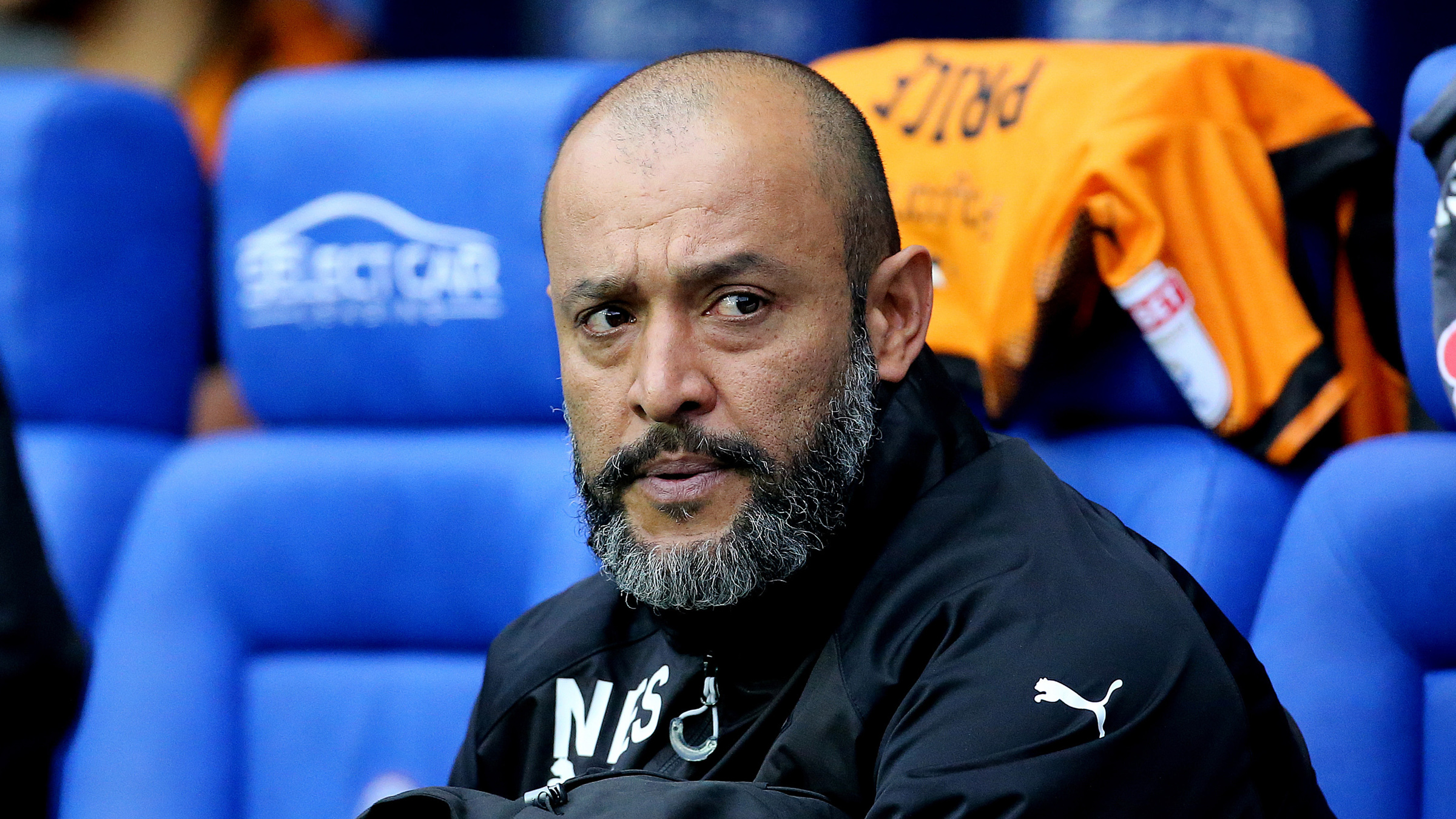 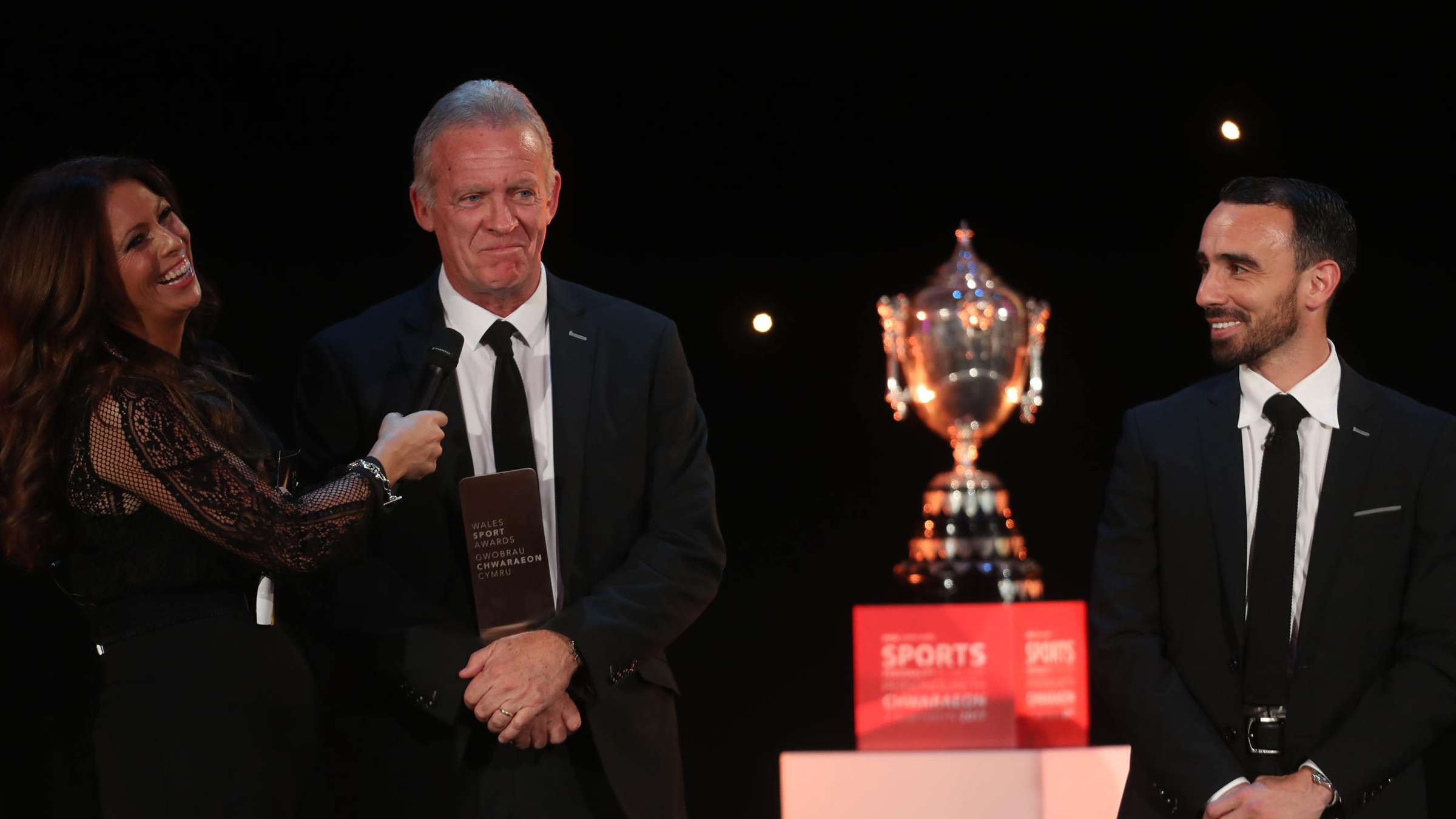 The Liberty paid tribute to a host of Swansea City greats as the Manchester United Legends triumphed 4-2 in Alan Tate’s testimonial.

Andy Robinson and Sam Ricketts were both on target for Tate’s Swans Legends XI in a first half which ended 2-2.

But Dwight Yorke and Danny Webber both netted twice as United sealed victory.

The result mattered little, though, as Tate and Co rolled back the years.

The Swans started well, with Robinson drilling one long-range effort over the top before his old mate Lee Trundle forced a fine save from United keeper Kevin Pilkington.

But it was United who took the lead on 12 minutes when 1999 treble winner Dwight Yorke drilled a shot beyond Gerhard Tremmel and into the corner of the net.

The Swans responded six minutes later, and it was just like the early days at the Liberty Stadium as Trundle and Robinson combined once more.

Trundle threaded a perfect pass through for Robinson to chase, and the winger chipped the advancing Pilkington from 25 yards.

There had been big cheers from the outset for Tate, and the introduction of Ferrie Bodde prompted another big ovation.

He was joined by Andy Upperton and Paul Milner, two childhood friends of Tate who played alongside him in his first ever game of 11-aside football.

The reshuffled Swans soon found themselves trailing again, as Danny Webber played a clever one-two with Yorke before rolling the ball into the far corner of Tremmel’s net.

Once more, the side being managed by Brendan Rodgers and Brian Flynn responded.

And once more, Robinson was involved. This time, the player who helped the Swans win promotion from League Two and League One played a sweet pass to the onrushing Ricketts, who rounded Pilkington and swept the ball into the empty net.

The Swans might have gone ahead for the first time just before the break, but Robinson’s free-kick came back off the post.

The Swans were threatening again at the start of the second half, and once more Robinson was prominent, cutting inside his man before forcing a smart save from Pilkington.

But it was United who carried the greater threat in the second half, despite the best efforts of Tate and Garry Monk at the heart of defence – and Roger Freestone behind them.

Freestone, who was given a rousing Liberty welcome, made fine saves to deny Yorke and Webber.

But the legendary keeper was eventually beaten when Webber curled the ball just inside the far post.

Alan Curtis’s introduction for the closing 15 minutes prompted more huge cheers, and his combination with Robinson carved an opportunity for Adrian Forbes, but his first-time effort was well saved.

And United sealed victory a minute from the end when Yorke rolled a shot beyond Swans academy keeper Alex Lang.