Tickets for Swansea City’s Premier League fixture against Leicester City will go on sale from 10am on Tuesday, August 29.

The Swans host the Foxes at the Liberty Stadium on Saturday, October 21 (3pm).

Order of sales
From 10am on Tuesday, August 29
Jack Army members who are NOT season ticket holders. Online only.

From 10am on Monday, September 4
Jack Army members who ARE season ticket holders. Online only.

Tickets will be available from HERE from Tuesday, August 29. 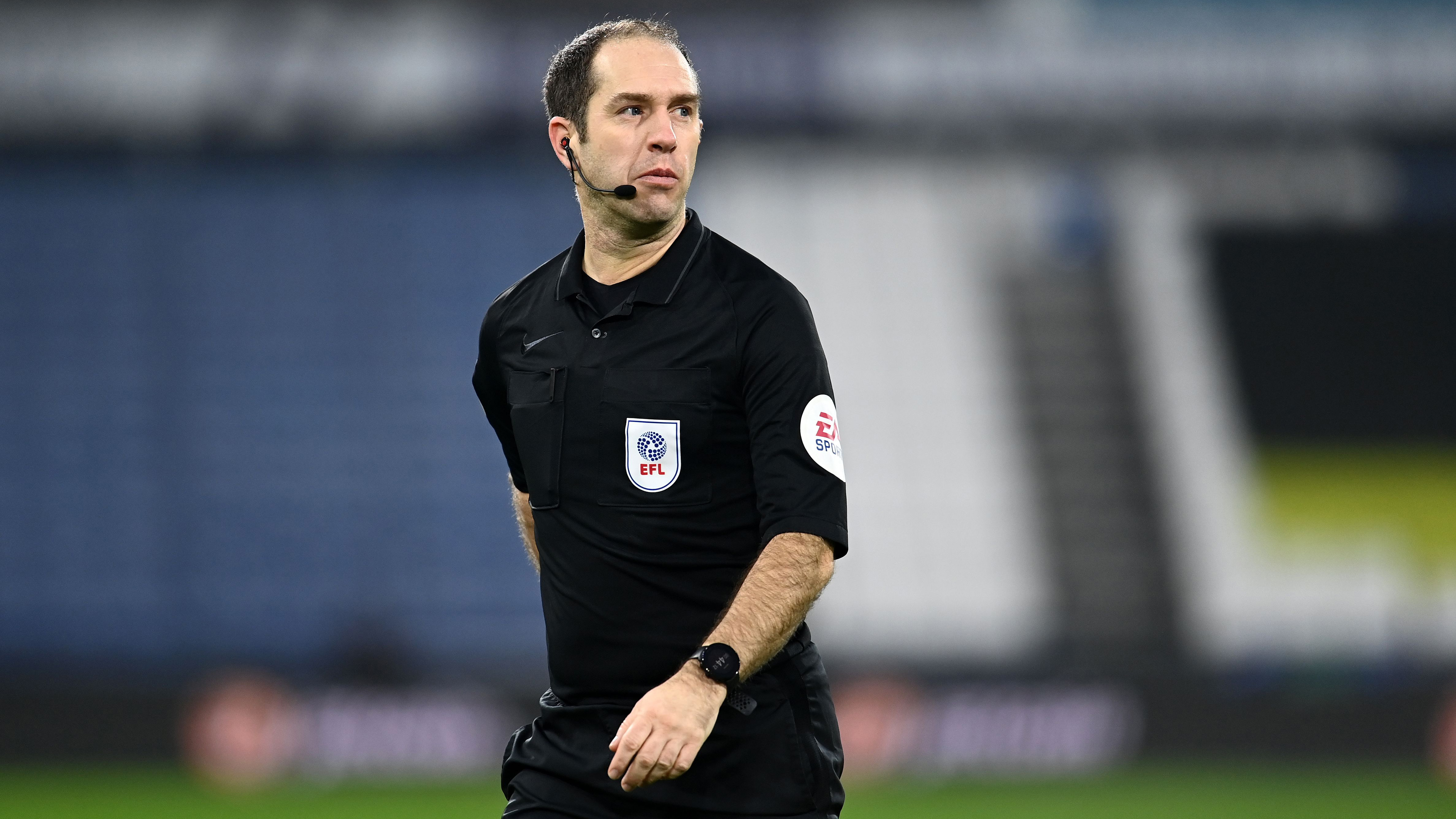