Leroy Fer hopes his injury frustrations are behind him after returning to action in Swansea City's victory over Ipswich on Easter Monday.

The club captain came on for the closing stages at Portman Road, replacing Jay Fulton in the Swans midfield and making one trademark surging run from deep into Ipswich territory.

It marked a first appearance in nearly three months, with the Dutchman having last featured in the draw with Birmingham at the end of January.

Fer - who has also missed parts of the season with Achilles and groin problems - had been due to return in February, only to suffer a setback.

But he has completed his rehabilitation and was delighted to be back out there as the Swans made it five wins in six games to keep alive their outside chance of a play-off spot.

"It's not been easy, I was almost back but then things can happen with injuries, little niggles. So it has been a bit longer than expected," he said.

"But I have been working hard to get back out there, to get some minutes under my belt and I have been able to do that.

"It has been frustrating, of course, I want to play and help the team. This has been my first year as a captain and to be injured a lot is not the best feeling.

"I have stuck around the team to try and help and we are on a good run and we have to keep doing that.

"All we can do is win our games. Crazy things can happen in football, but we just have to keep getting better. It's not about hoping for anything, it's about doing what we have to do."

The Swans 1-0 win - courtesy of Wayne Routledge's second-half strike - ensured the visitors ended a seven-match losing run away from home in the Championship.

"It was a tough game, we played some good football and in the end got the three points which is the important thing," added Fer.

"We have not done so well away from home, and we knew we needed to do that. It's hard when people expect you to win, because Ipswich had a lot of pride to play after being relegated.

"It is never easy, but we got the job done."

Leroy set to return to training 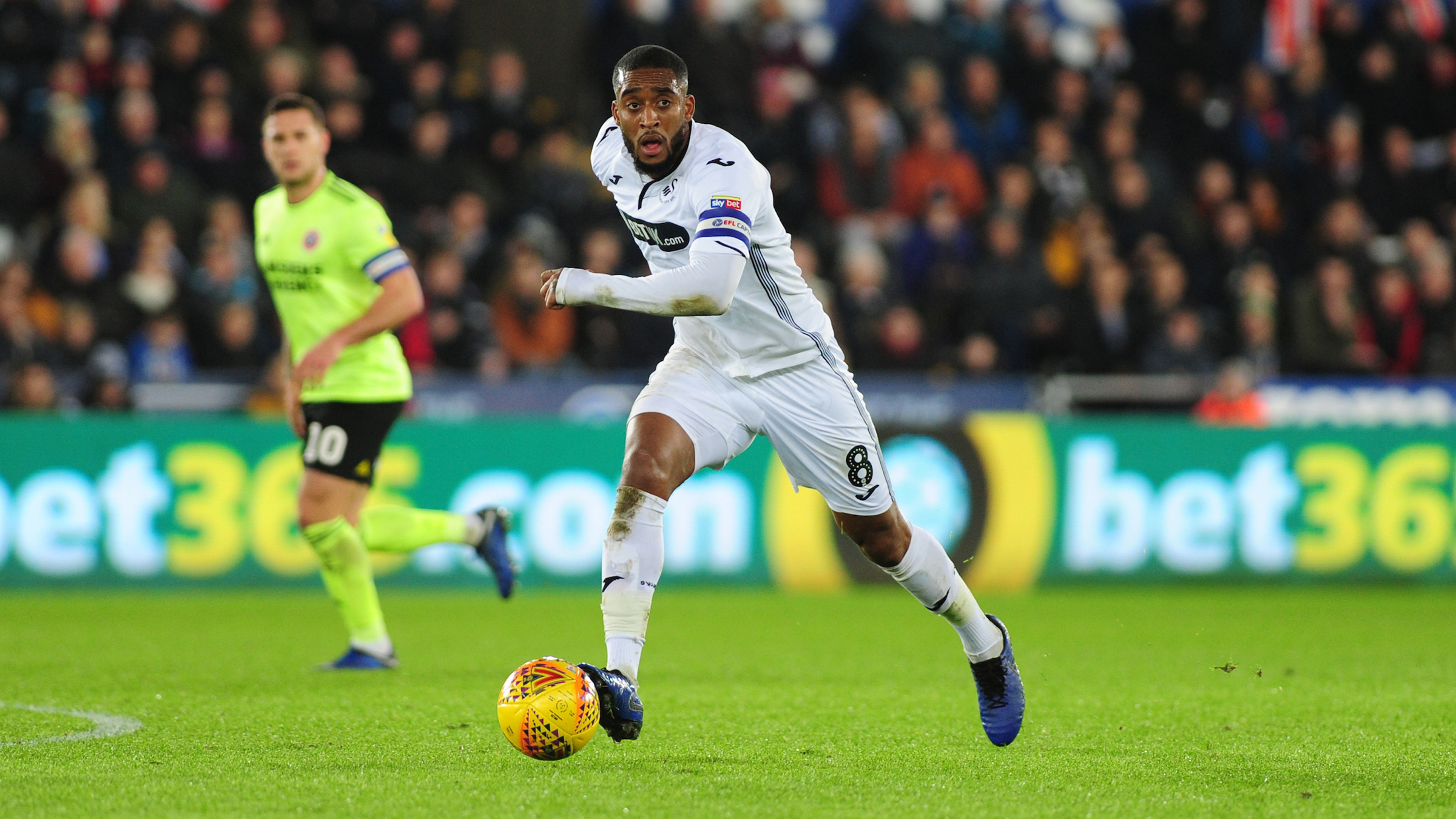 Leroy progressing ahead of scan