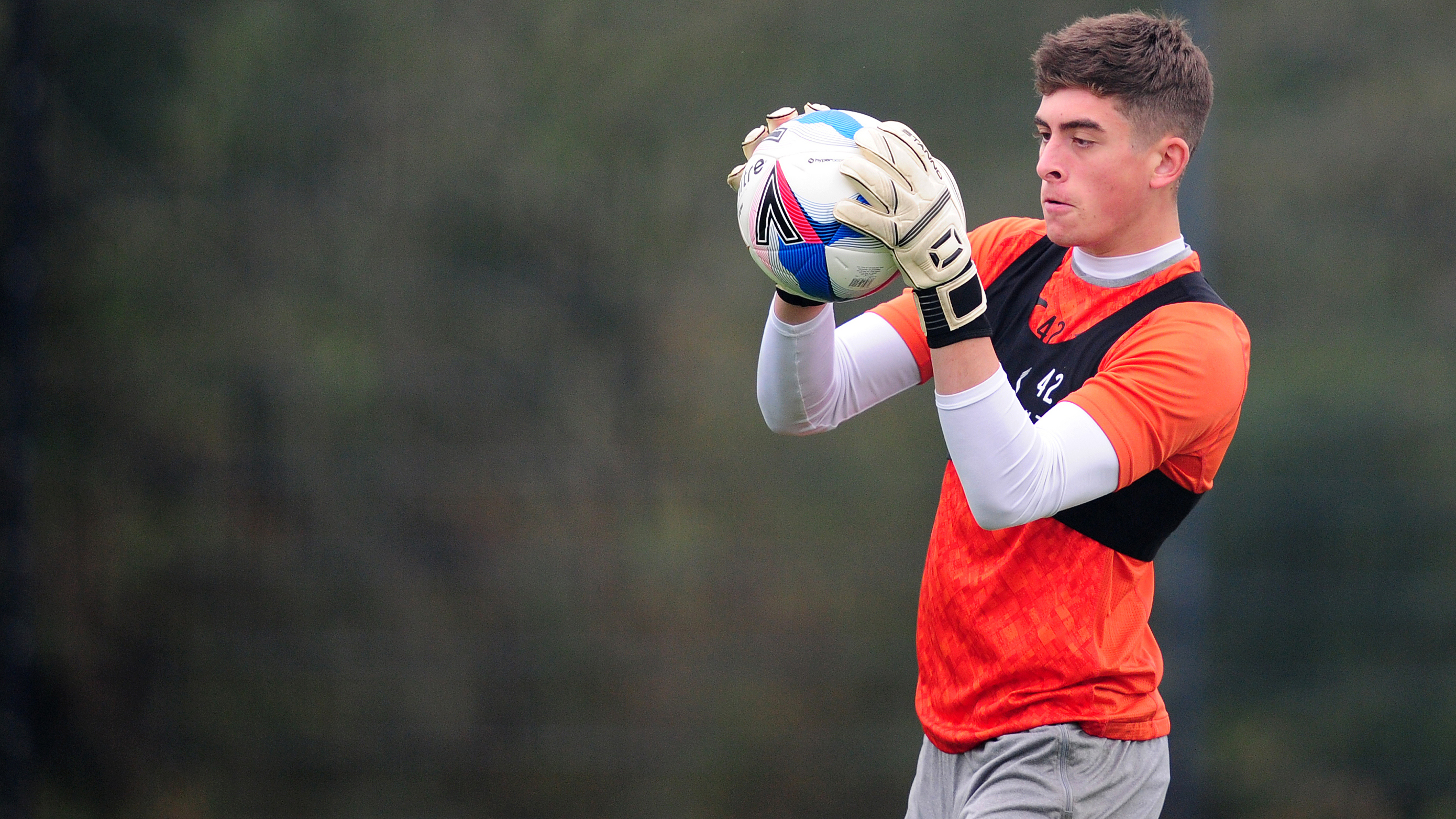 Swansea City goalkeeper Lewis Webb has signed a new contract through to the summer of 2024, with the option for a further 12 months.

The 19-year-old joined the club in the summer of 2019 from Merthyr Town on scholarship terms, and made an impression for the under-18 and under-23 sides.

He was handed a first pro deal in the summer of 2019, and has been working with the first-team set-up since the tail-end of the 2019-20 campaign.

Webb was on the bench for the home win over Millwall in October, and has been a regular part of the matchday and travelling parties throughout the 2020-21 season.

The Wales Under-21 international had been due to see his original deal run out next summer, but his long-term future at the club has now been secured.

"We have been really pleased with Lewis' development during his time in the first-team set-up," said head coach Steve Cooper.

"It's really good news to see him sign his new contract and we look forward to continuing to work with him." 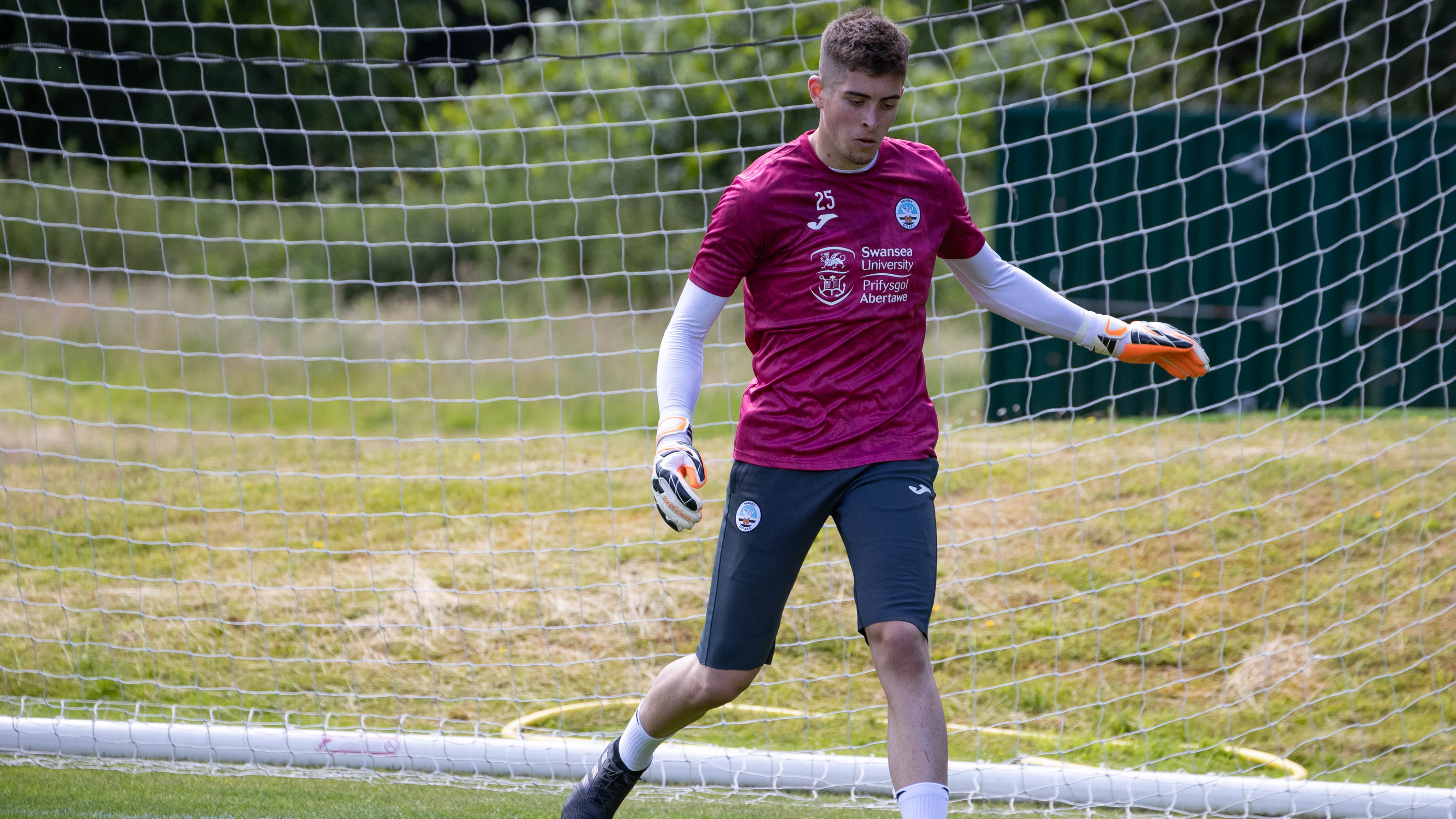 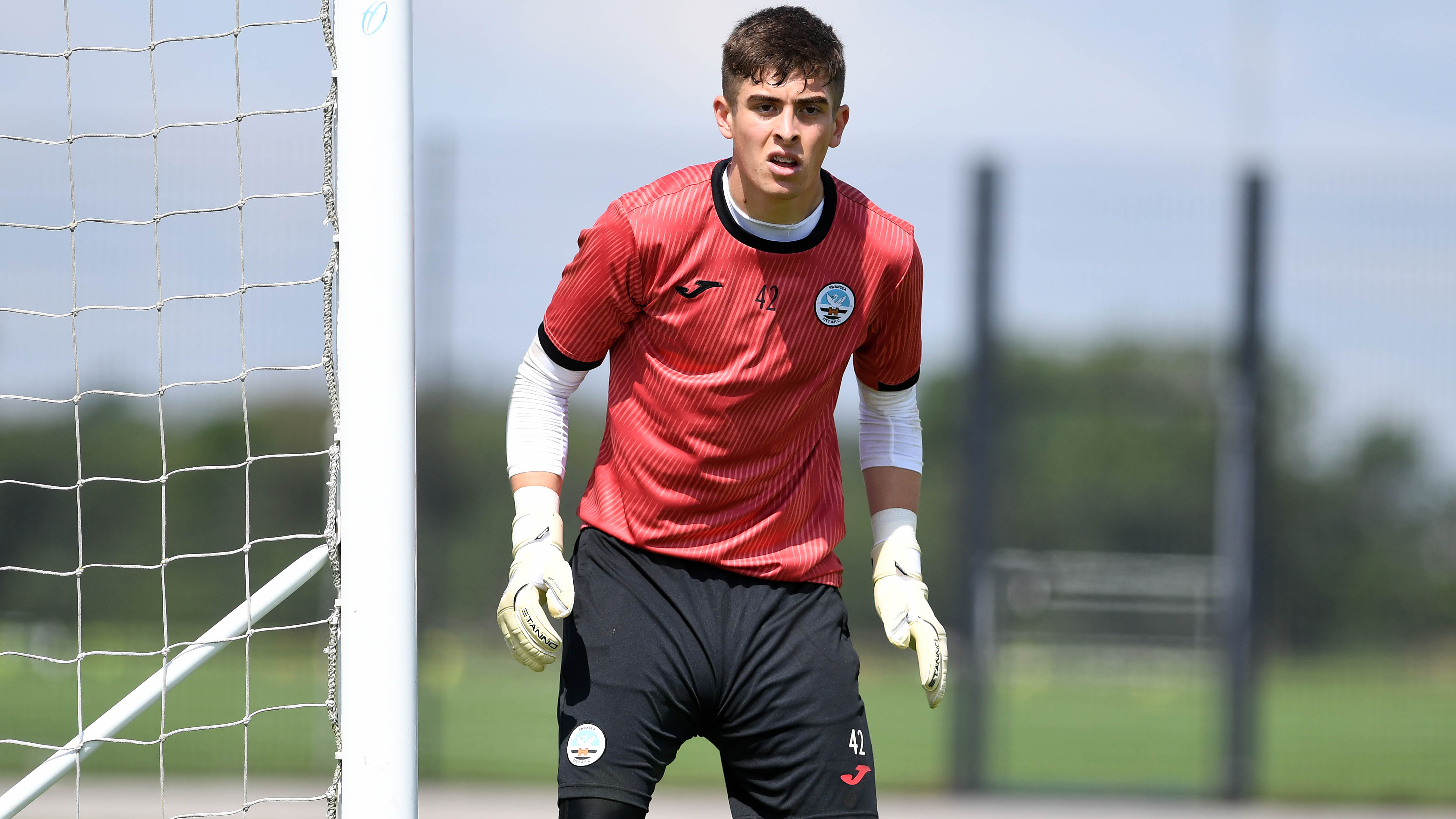 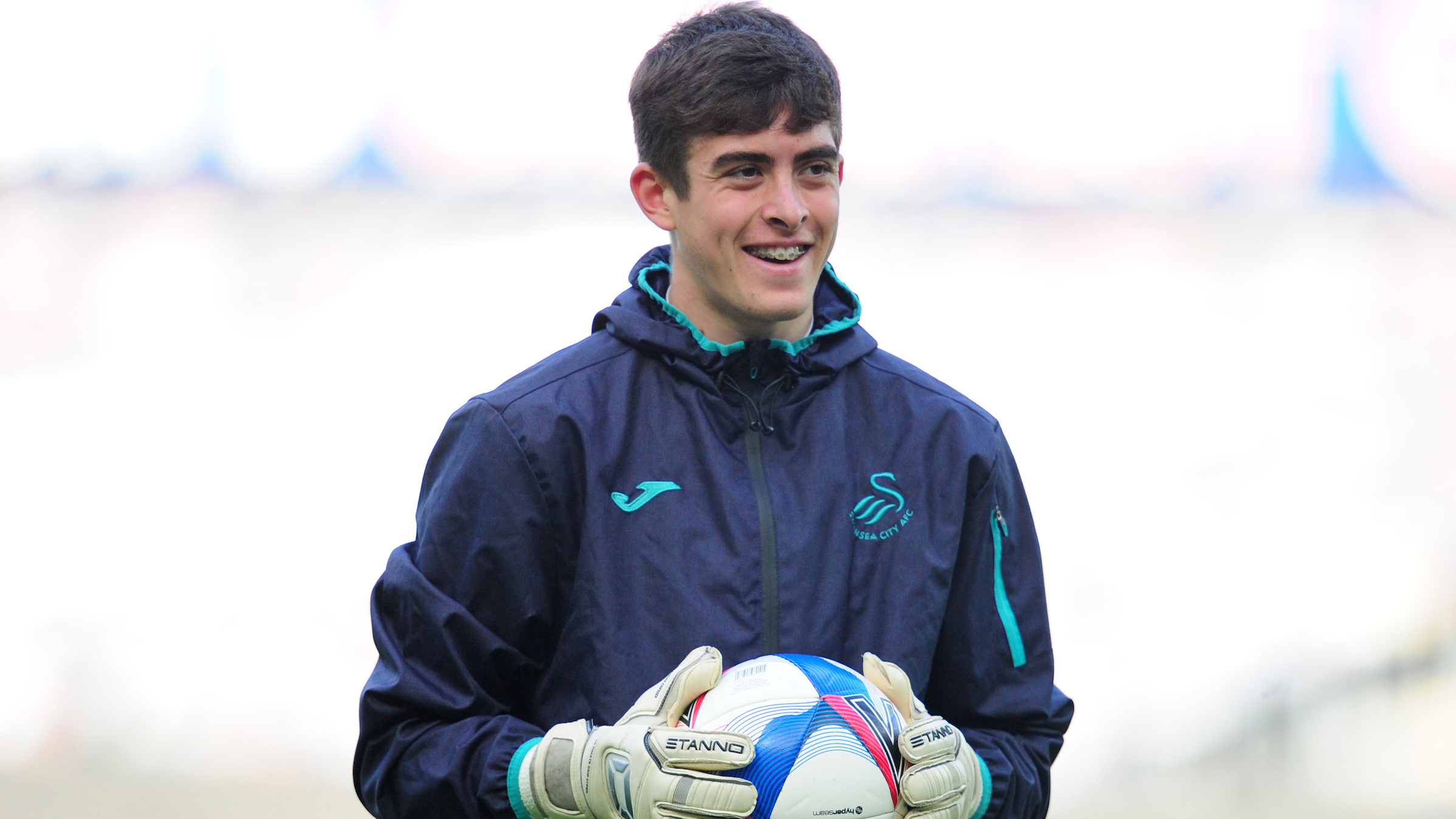 Lewis Webb is determined to show Swansea City what he is capable of after he was given an early Christmas present with a new contract through to 2024.