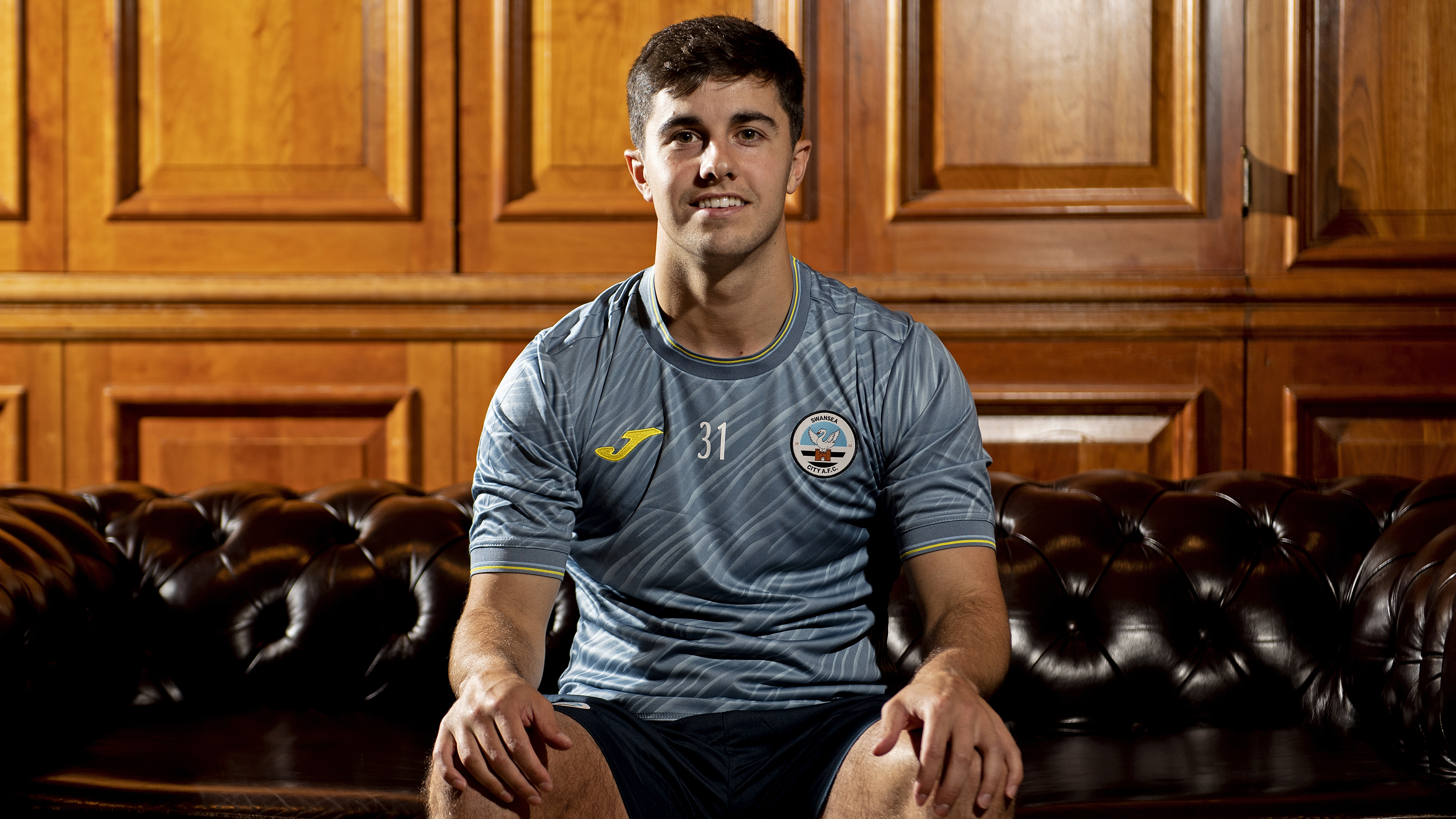 Liam Walsh | I'm passionate about winning, I want to succeed at Swansea City

Liam Walsh has already experienced a number of the highs and lows football can throw at a young player, and the new signing is determined to make sure his time at Swansea City is a successful one.

The 23-year-old midfielder has joined the Swans on a free transfer, subject to international clearance, after leaving Bristol City.

The Everton academy product has put pen to paper on a three-year deal at the Liberty Stadium and has linked up with his new team-mates at their pre-season training camp at Pennyhill Park.

The highly-rated playmaker – who joined the Toffees at the age of just five – has had to endure injury frustration over recent seasons.

But he is feeling strong and ready to make his presence felt at his new club.

“I know the two sides of football. I had a good loan spell at Yeovil - where I met Connor Roberts and we have kept in touch since - and I played every week,” says Walsh.

“I had a spell at Birmingham that did not quite work out with a change of manager, so those experiences helped me a lot.

“I went to Bristol City looking to play week in, week out, but I had a few injuries. It maybe did not go to plan.

“But I have been working hard over the summer and over the last year. I am looking forward to being here and hopefully trying to achieve promotion for the club.

“I like getting on the ball, I like running games and there is nothing better than winning. I am very passionate about that.

“Swansea were so close to promotion last year, and were brilliant over the season, and this was the number one option for me with what they did last year. I hope we can do that again but go one better.”

Having known Roberts from his time at Yeovil, there were also a trio of other familiar faces Walsh spoke to when the chance to move to SA1 came up.

He played alongside Korey Smith at Bristol City, and worked with head coach Steve Cooper and first-team fitness coach David Tivey during his time in the England age-grade set-up.

All those conversations made an impression on Walsh, but he admits it was his discussions with Cooper that made a particular mark as he decided his future.

“It’s been a long summer for me, especially after the way last season went. But everything the gaffer said to me (about Swansea) was exactly what I wanted in a club, and I cannot wait to play in front of the fans at the stadium,” he said.

“I also knew a few of the lads here and they had nothing but good things to say, but I spoke with the gaffer more than any other managers I had spoken to at other clubs.

“The belief he was putting in me, and the fact he has known me from a young age helped me a lot. He knows the type of player I am.

“There was a time a year or two ago when he wanted me here, and I have spoken to him a few times since then.

“You look at what he has created here, with reaching the play-offs, and I think Swansea are going in a good direction and going for promotion, which is what I want.

“I also spoke to Korey a lot about the possibility of coming here, and he was on my case pretty much every single day to be honest.

“I also spoke to Connor and David Tivey and they had nothing but good words to say about the club. Everything they said was positive and I think this is perfect for me.”

Walsh also brings promotion experience having helped Coventry City reach the Championship during a successful loan spell during the 2019-20 season.

He made over 30 appearances and scored four goals for the Sky Blues, including an eye-catching solo effort against Rochdale that is certainly worth searching out on YouTube.

“I have been asked about that a few times - that’s probably my best goal,” says Walsh with a smile.

“I want to do that at Swansea and I want to be helping the team push for promotion.” 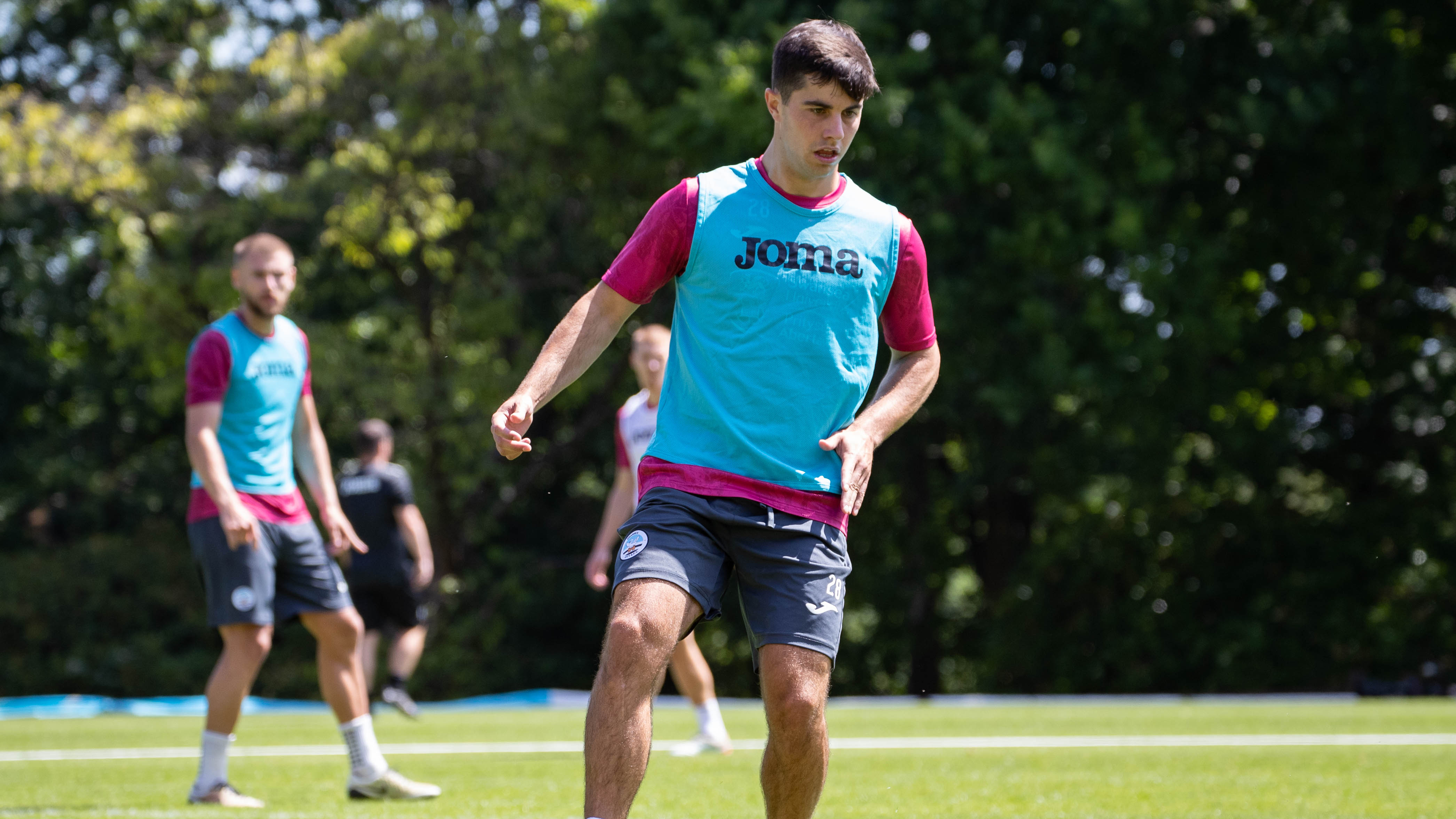 Swansea City midfielder Liam Walsh is close to a return to full training and is the only injury absentee for Sunday's Emirates FA Cup third-round tie against Bristol City.

Liam Walsh has been praised for his diligence and professionalism after the Swansea City midfielder got back out on the grass in the latest stage of his recovery from an Achilles injury. 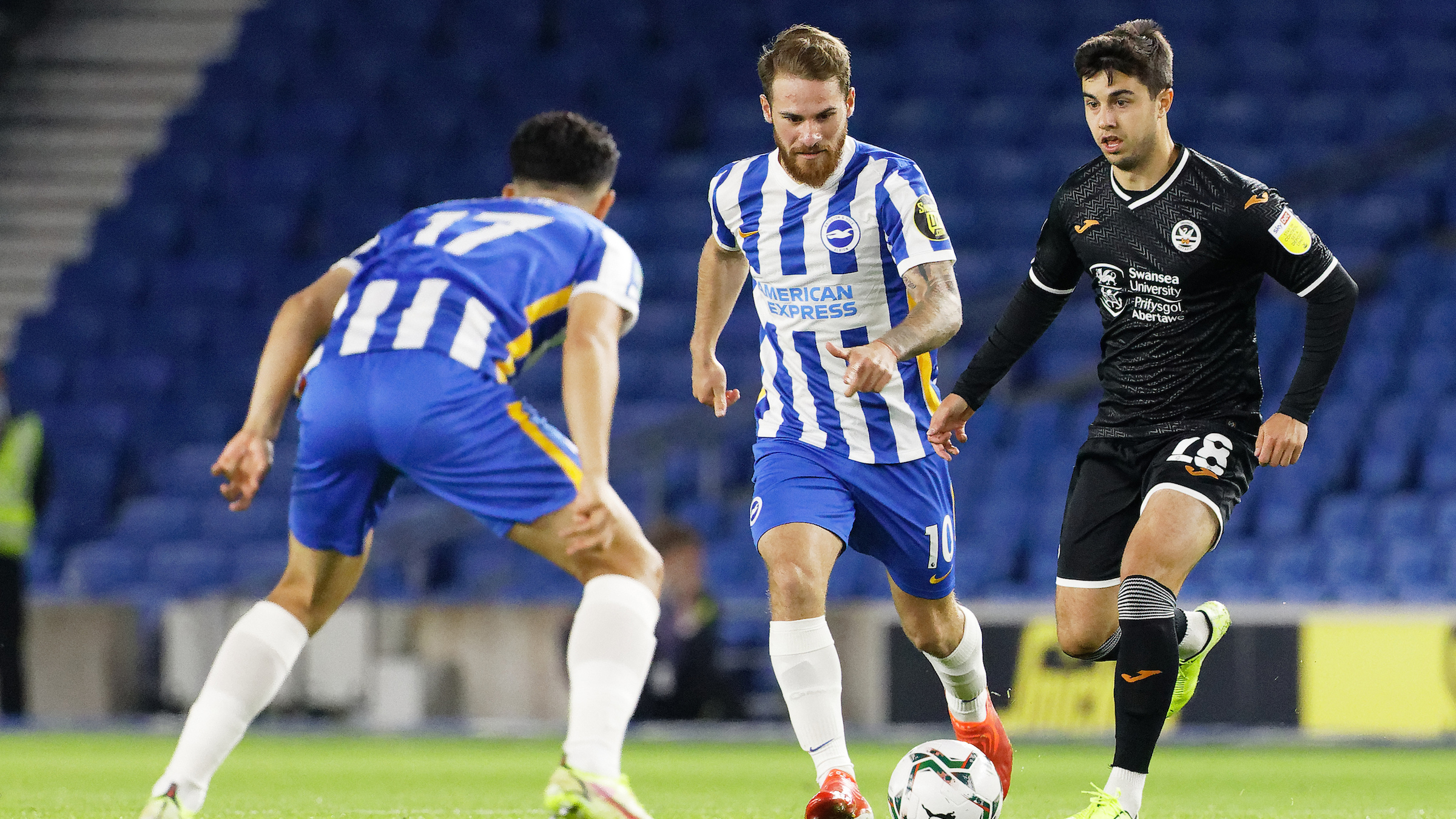 Swansea City midfielder Liam Walsh has joined Hull City on loan for the remainder of the 2021-22 season, subject to international clearance.