Swans youngster Liam Shephard admits his first taste of senior football has left him wanting to experience more next season.
The 20-year-old joined League One club Yeovil Town on loan in January, with Shephard going on to make 20 appearances - all starts - for the Glovers.
Despite Yeovil suffering relegation to the fourth tier, Shephard's temporary switch to Huish Park, where he was joined by fellow Swans youngsters Stephen Kingsley and Josh Sheehan, proved a big success.
The right-back was named Yeovil's Young Player of the Year after catching the eye with some leading performances.
And Shephard insists that experience has whet his appetite for next season.

"It was a great experience for me. I was learning every day, and I'm very grateful to Yeovil for taking me on loan," he said.
"There's nothing better than hearing fans cheering and supporting you. It gives you a hunger to want to experience that more.
"It was a really positive move for me. I played week-in, week-out, and I was named young player of the year.
"Being involved in that type of environment - at the bottom of the table - and scrapping for points was a big learning curve for me.
"There were different challenges in every game, and that gives you a wider knowledge and experience of the game.
"The only negative was being relegated. It was a tough time for the club, the players, the staff and supporters.
"But everyone at Yeovil were really good to me. The club gave me the chance to play senior football while off the pitch everyone was really helpful and friendly.
"I'll certainly be looking out for Yeovil's results next season. I think they can bounce straight back to League One." 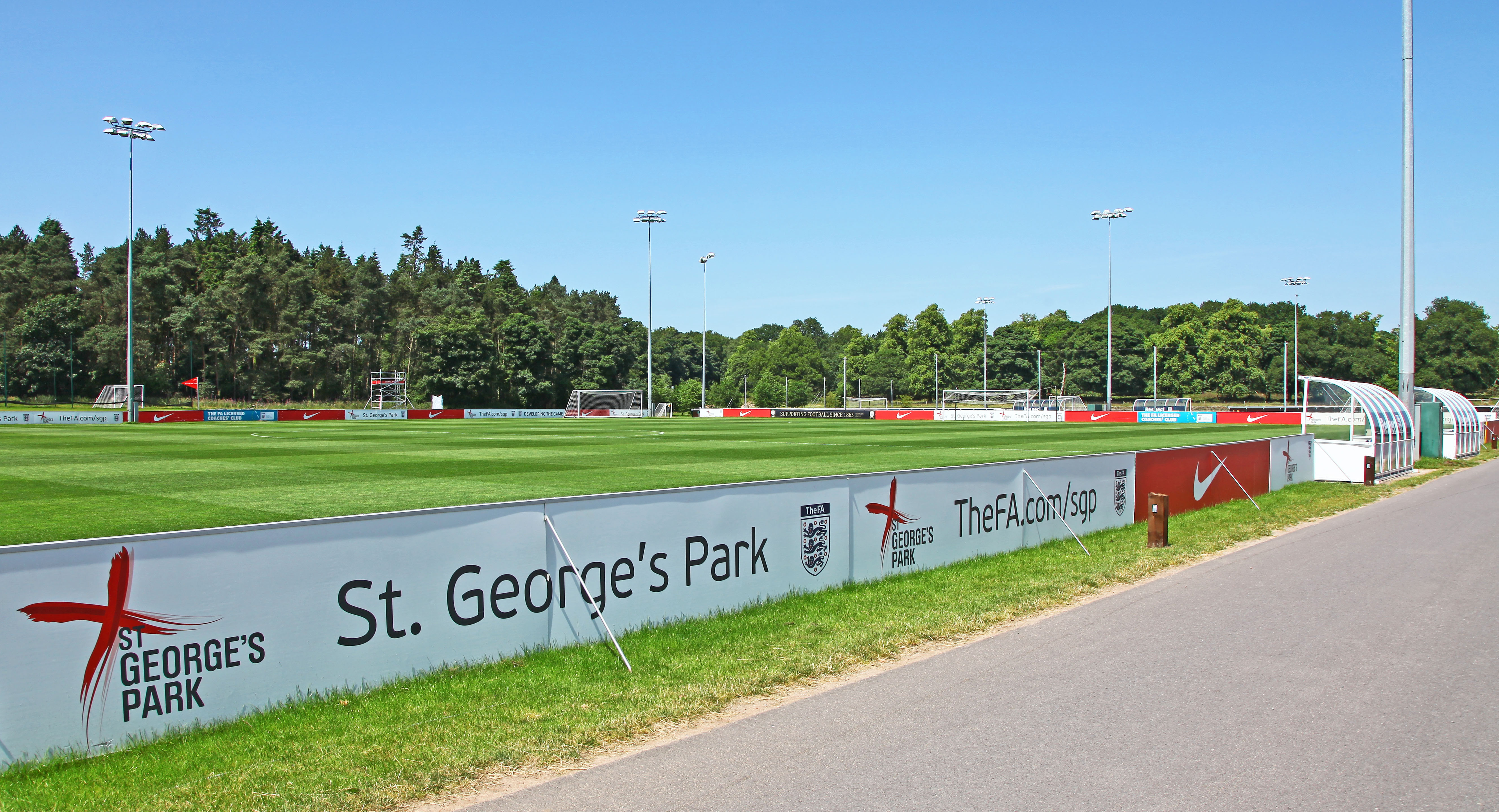