Joel Asoro scored his first goals for Groningen as his brace was enough to see off Vitesse 2-1.

The Swedish winger struck in the first half to give Groningen a 2-0 lead at the break, with Asoro replaced in the final minute.

It signalled a turnaround in fortunes for Asoro's loan spell with the Dutch club, with the 20-year-old playing a part in their last four matches.

He played the full 90 minutes in the previous outing - a 2-0 home win against Willem II - while his loan club are now unbeaten in their last six matches, leaving them four points behind third-placed PSV Eindhoven.

Jefferson Montero made his first appearance for Birmingham City since August when he came off the bench in the home defeat to Fulham.

The Ecuadorian winger played the final 12 minutes as the Blues went down to a narrow home loss. Montero had been sidelined through injury, with his last run out for Birmingham coming in the 2-1 win over Stoke on August 31.

Jefferson Montero in action for Birmingham City against Fulham.

Steven Benda has been in action for Swindon Town, with the German keeper starting the FA Cup draw with Cheltenham and the League Two victory over Walsall.

Benda has played seven times for the Robins, who visit Salford on Saturday.

Cian Harries was an unused sub as Fortuna Sittard beat Den Haag 1-0, but did feature for over half-an-hour of their 6-0 loss in Utrecht.

The centre-back has played eight times for Fortuna, and scored in the 4-2 win over Feyenoord.

Joe Lewis played for over an hour as Torquay United's FA Cup run ended with a 1-0 defeat by Maidstone United.

In the Welsh Premier League, Tom Price was in action as Aberystwyth Town were beaten 5-0 by Bala. Aber visit The New Saints on Friday night.

Gregor Zabret, meanwhile, is still waiting to make his first appearance for Oldham since he featured in their EFL Trophy clash with Accrington. 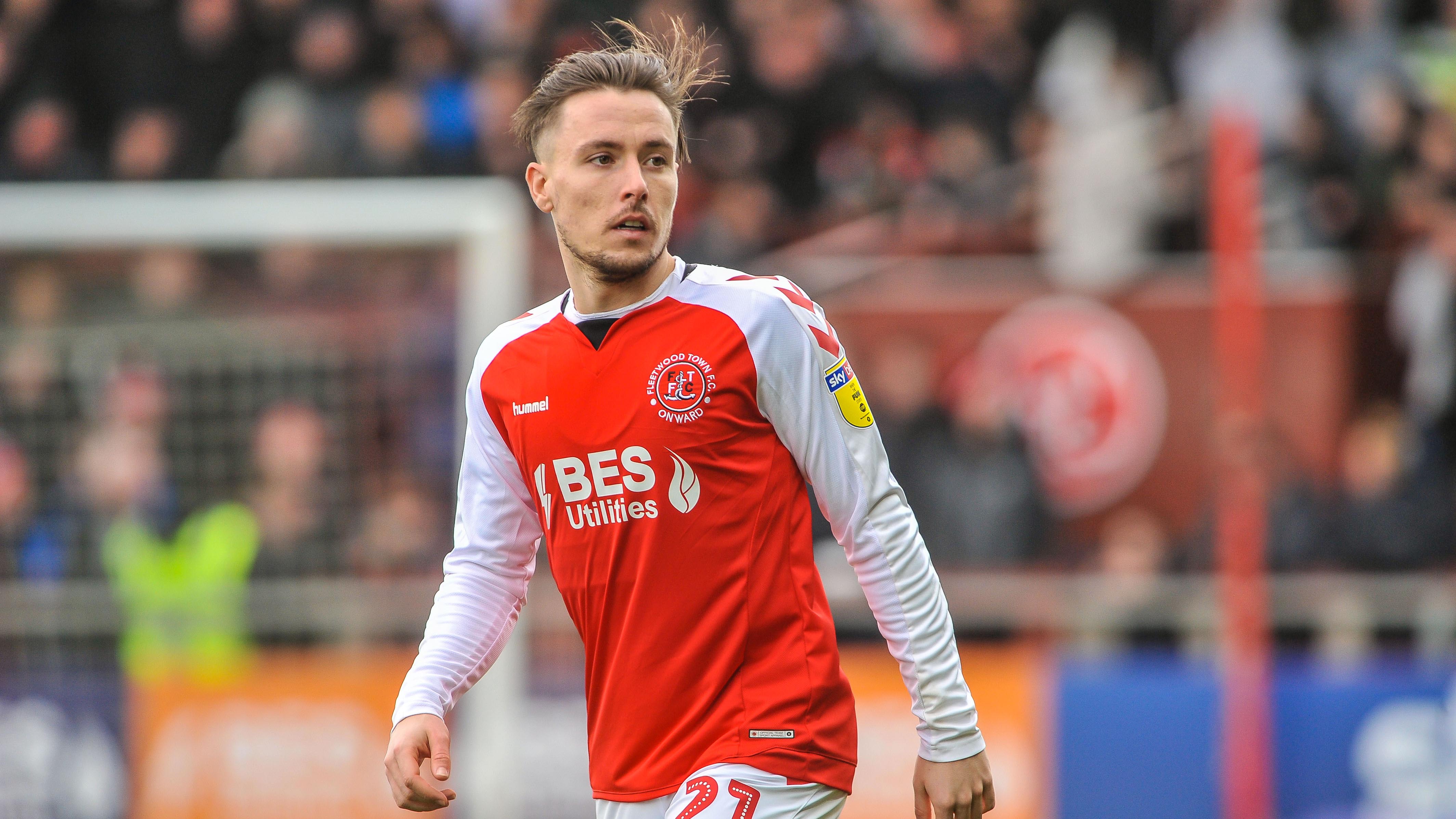 Barrie McKay's Fleetwood Town are just three points off the League One automatic spots following a 0-0 draw with Blackpool.

Barrie McKay helped Fleetwood Town move into the League One play-offs thanks to a 1-0 win over Kenny Jackett's Portsmouth. 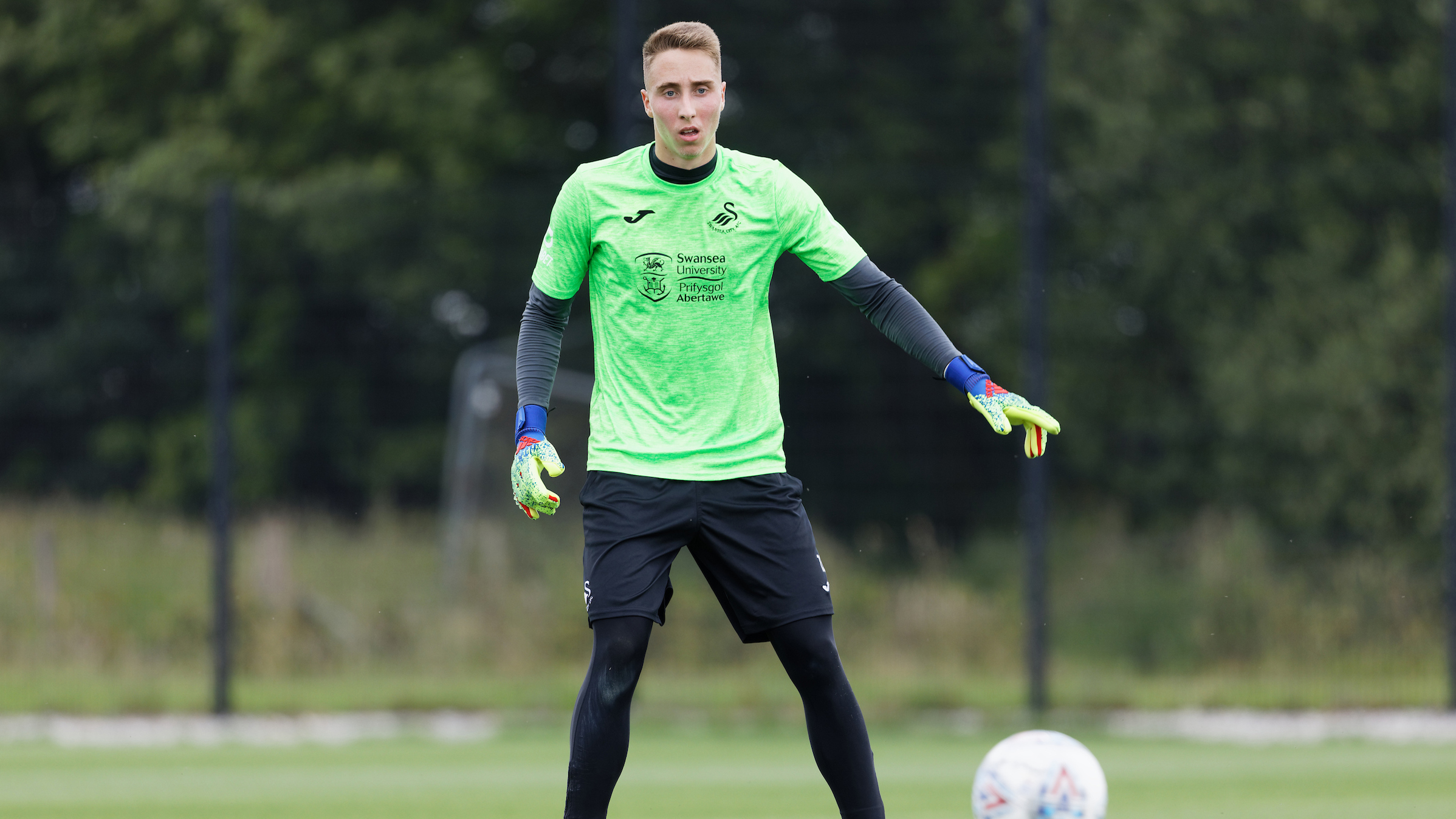 Steven Benda made his 19th appearance of the season as League Two leaders Swindon Town were beaten 2-0 by Newport County.