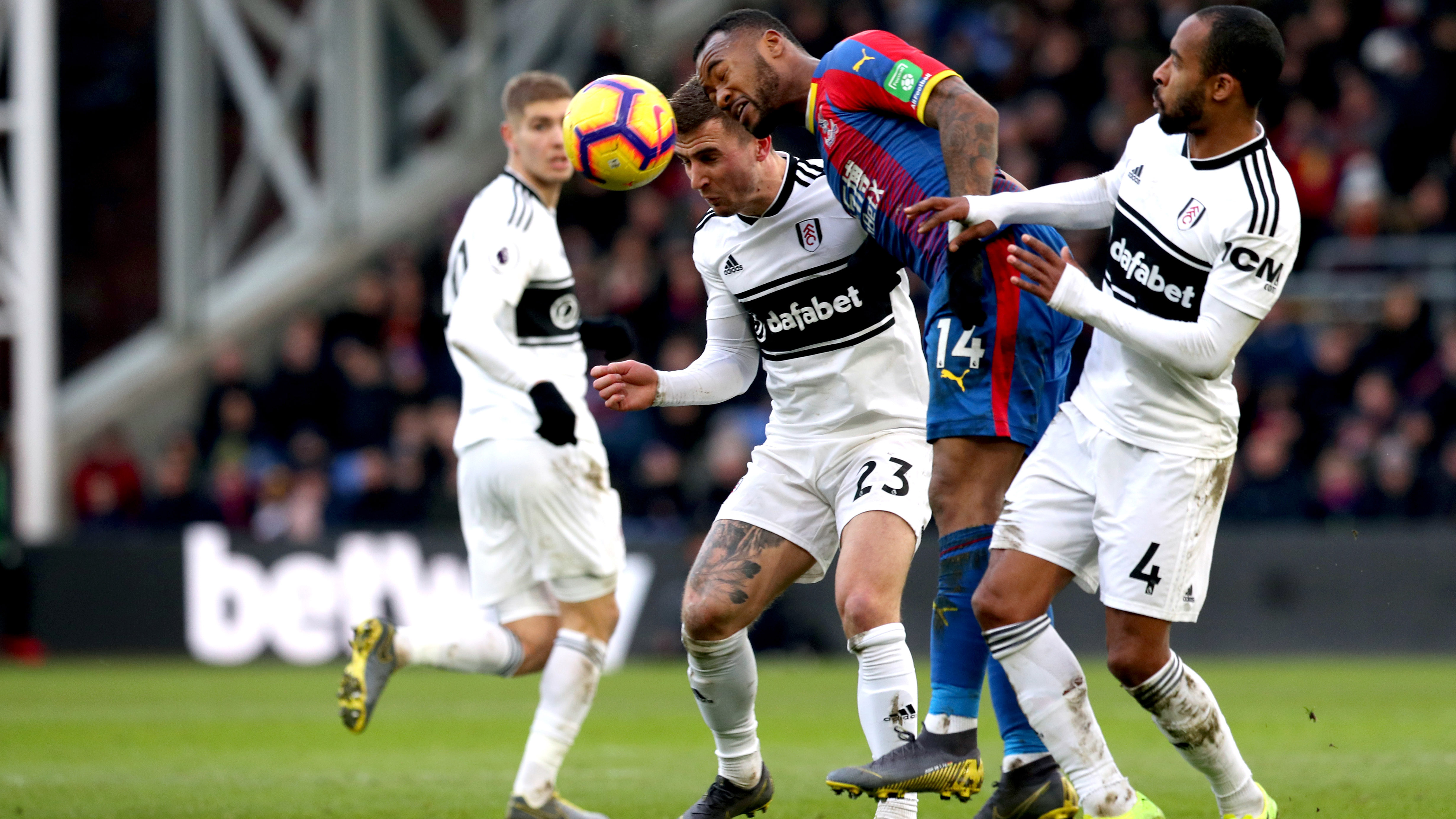 It proved a memorable weekend for Swansea City's Aaron Lewis as he made his senior debut on loan at Doncaster.

The 20-year-old played the full game as he made his Rovers' debut in the 1-1 draw at Portsmouth in League One.

He will hope for more game-time in Saturday's home clash with Peterborough.

There was another debut among the Swans squad as Tom Carroll made his first appearance for Aston Villa in the Championship.

The midfielder, who joined Villa on transfer deadline day, featured for the last 16 minutes in the 0-0 draw at Reading.

Villa are back on home soil this Friday when they take on Sheffield United.

There were two other debuts last weekend, with Botti Biabi and Ryan Blair picking up their first minutes for their loan clubs.

Biabi came off the bench to play for the last 22 minutes as Macclesfield went down 3-1 at promotion chasing Mansfield Town in League Two.

Blair was also a substitute, with the midfielder sent on for the last 17 minutes as Dunfermline lost 2-1 at home to Scottish Championship leaders Ross County.

In the Premier League, Jordan Ayew again started for Crystal Palace as they saw off relegation rivals Fulham at Selhurst Park.

Ayew was replaced after 82 minutes in his 21st appearance for the Eagles, who host West Ham on Saturday.

It proved a successful week for his older brother Andre, who helped Fenerbahce move away from the relegation zone in the Turkish top flight.

Last Monday, Andre played for 80 minutes in the 3-2 win over Malatyaspor, while he was among the scorers in the 2-0 victory over Goztepe on Friday.

He opened the scoring after seven minutes as he tapped in from close range to record his fifth goal of the campaign.

Jefferson Montero will have to wait to make his West Brom debut as he was an unused substitute last weekend.

The Ecuadorian watched on from the bench as the Baggies were beaten 3-2 at home by Middlesbrough.

Finally, Wilfried Bony aims to make his Al-Arabi debut this week as they travel to Al-Rayyan on Friday.