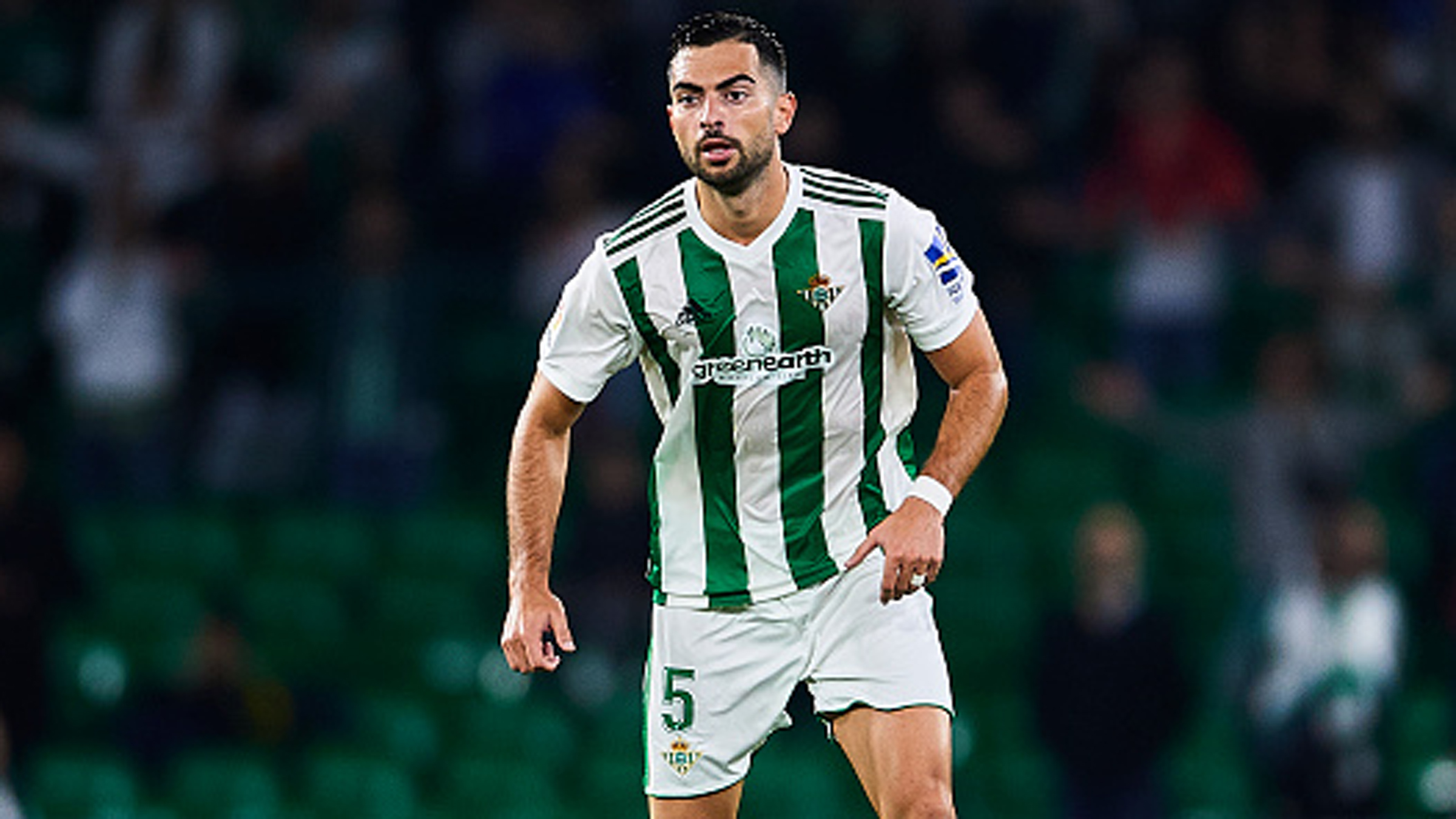 ​​​​​​​Jordi Amat once played in a famous Swansea City win at Valencia, but there was no joy for him at the Mestalla this weekend.

The on-loan Swans defender played for 83 minutes as Real Betis were beaten 2-0 in La Liga on Sunday.

Borja was back in the matchday 18 for Malaga, but he did not make it off the bench as they went down 2-0 at Leganes.

Roque Mesa, meantime, did not feature for Sevilla.

On these shores, a number of on-loan Swans were left without games because of the weather.

Oli McBurnie was denied the chance to continue his impressive to start to life at Barnsley after their game with Norwich was postponed.

The striker will now look to make his mark when he returns to South Wales tomorrow for a Championship clash with Cardiff.

Matt Grimes (Northampton), Adam King (Mansfield), Joe Rodon (Cheltenham) and Tyler Reid (Newport) all had the weekend off as their clubs were not in action.

Jay Fulton’s Wigan did play against Blackburn, drawing 2-2, but the midfielder did not feature.

Fulton’s former club Falkirk were in action, losing 4-1 to Rangers, with Swans youngster Ryan Blair on the bench.