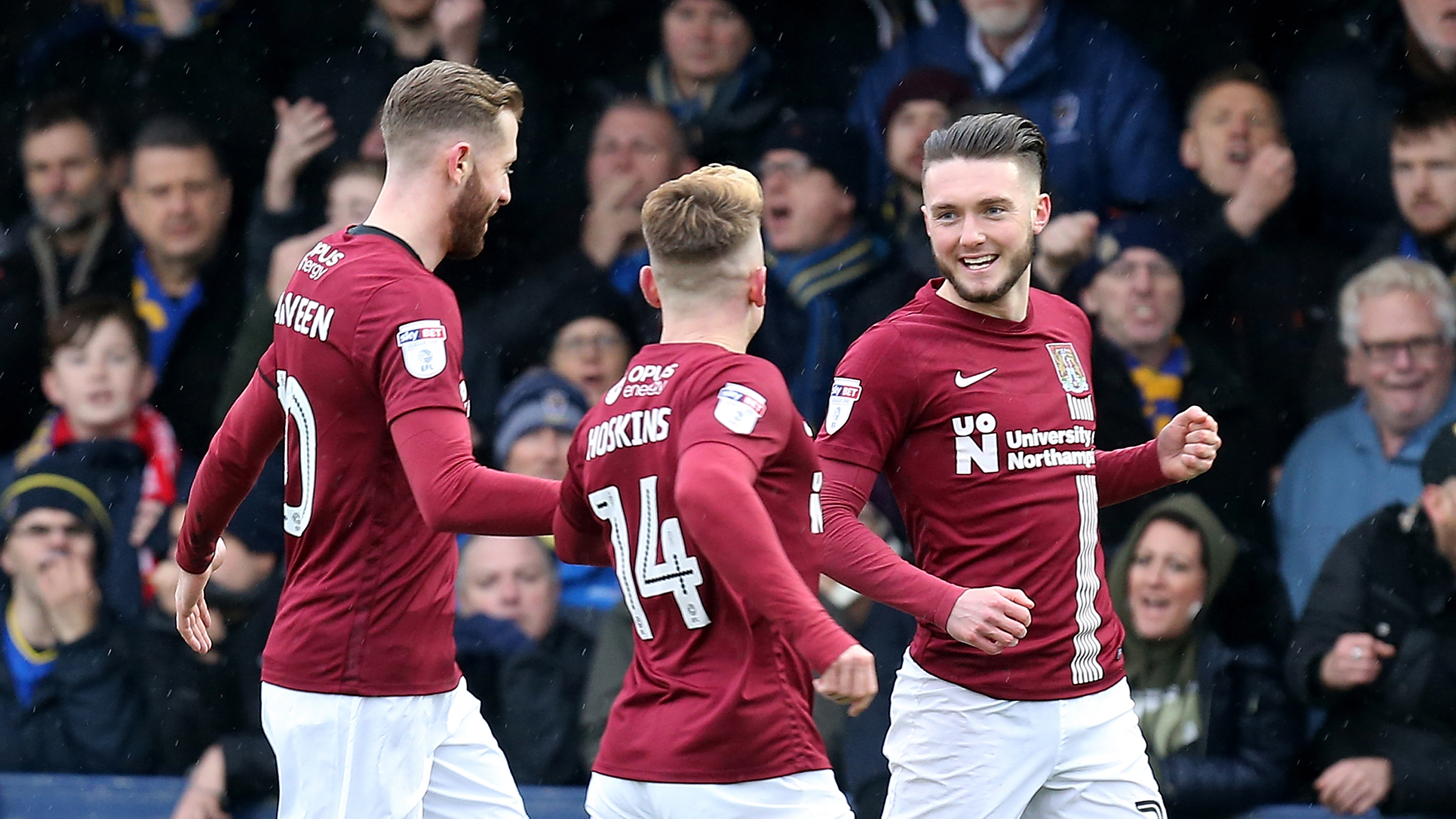 Jefferson Montero made his second debut for Emelec in his native Ecuador this weekend.

The Swansea City winger recently rejoined Emelec, the club where he started his senior career, on a sub-loan from Getafe having failed to make an impact with the Spanish club, where he had been on a year-long loan deal.

And he played 37 minutes as a second-half substitute as Emelec beat Deportivo Cuenca 4-1 on Saturday.

Montero’s team are top of the Ecuadorian league having won their first four games of the season.

In Spain, Jordi Amat hopes to feature when Real Betis face Alaves tonight, but Roque Mesa and Borja did not play for their clubs this weekend.

Oli McBurnie played 90 minutes for Barnsley at Middlesbrough on Saturday, but the in-form striker could not save the Tykes from a 3-1 defeat against Tony Pulis’s team.

In League One, Matt Grimes racked up another 90 minutes for Northampton as they drew 1-1 at Bristol Rovers, but Jay Fulton did not make it off the bench in Wigan’s 3-3 draw with Scunthorpe.

But north of the border, Ryan Blair made his first start since joining Falkirk on loan.

The 22-year-old played for 76 minutes in the Bairns’ 3-1 win over Morton in the Scottish Championship.