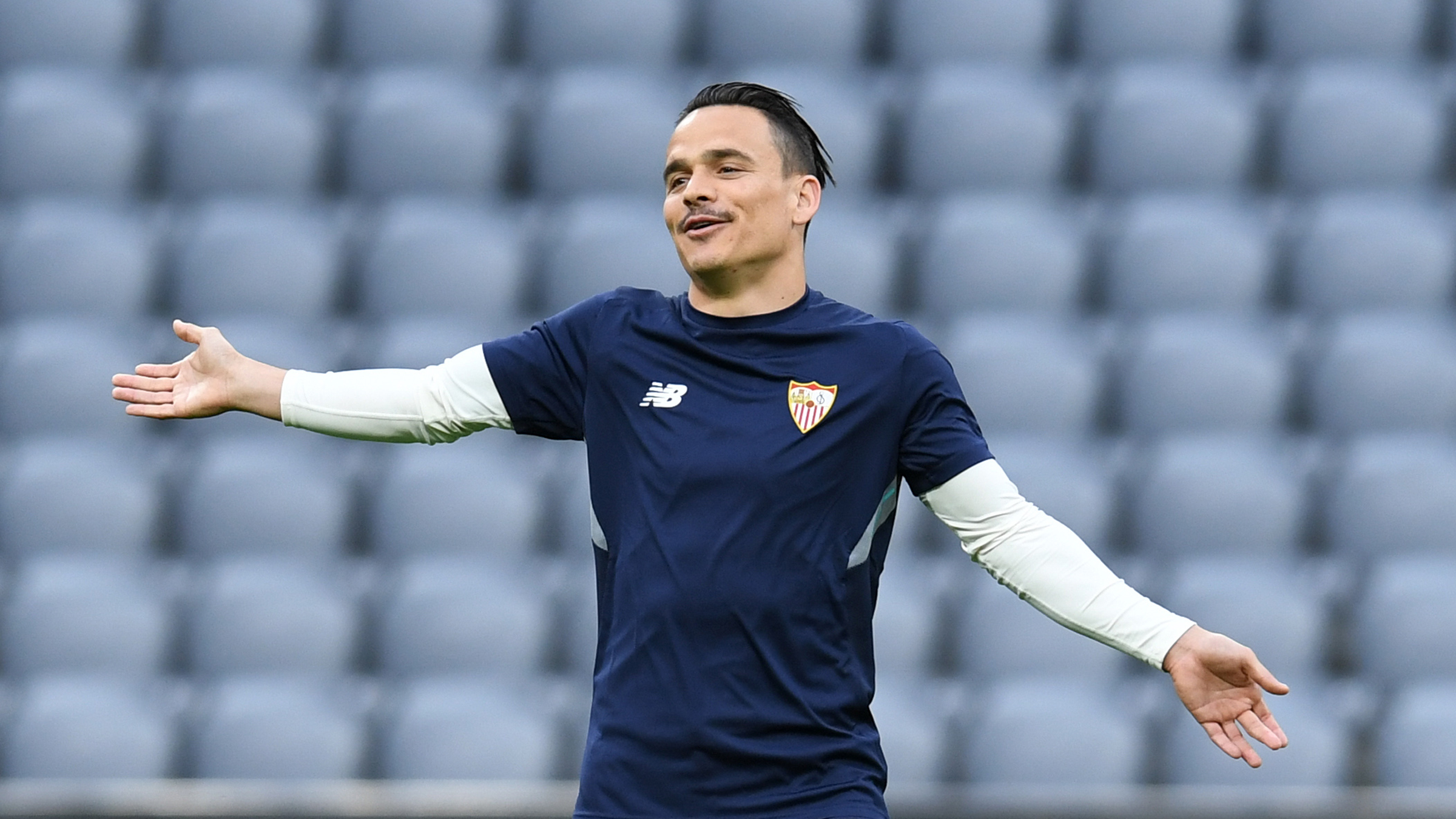 Roque Mesa rounded off a positive end to his loan spell in La Liga as Sevilla beat Alaves.

The midfielder played the full 90 minutes on the final day of the Spanish top-flight season as Sevilla won 1-0 thanks to Wissam Ben Yedder’s goal.

After joining Sevilla on loan in January, Roque Mesa initially struggled for game-time.

But the former Las Palmas man has played plenty of football in the closing stages of the season.

Having started in the 1-0 win over Real Sociedad early this month, he then featured as a substitute in a memorable 3-2 victory over Real Madrid.

Roque Mesa then played the full 90 minutes of the 2-2 derby draw with Real Betis – who included Jordi Amat – before the Alaves triumph ensured Sevilla finished seventh in La Liga.

Amat, meantime, played 69 minutes on the final day as Betis went down 3-2 at Leganes.

The defeat counted for little as Betis, who ended the season in sixth, had already secured qualification for next year’s Europa League.

Borja, meantime, did not feature in Malaga’s 1-0 loss to Getafe having been struggling with a minor injury.