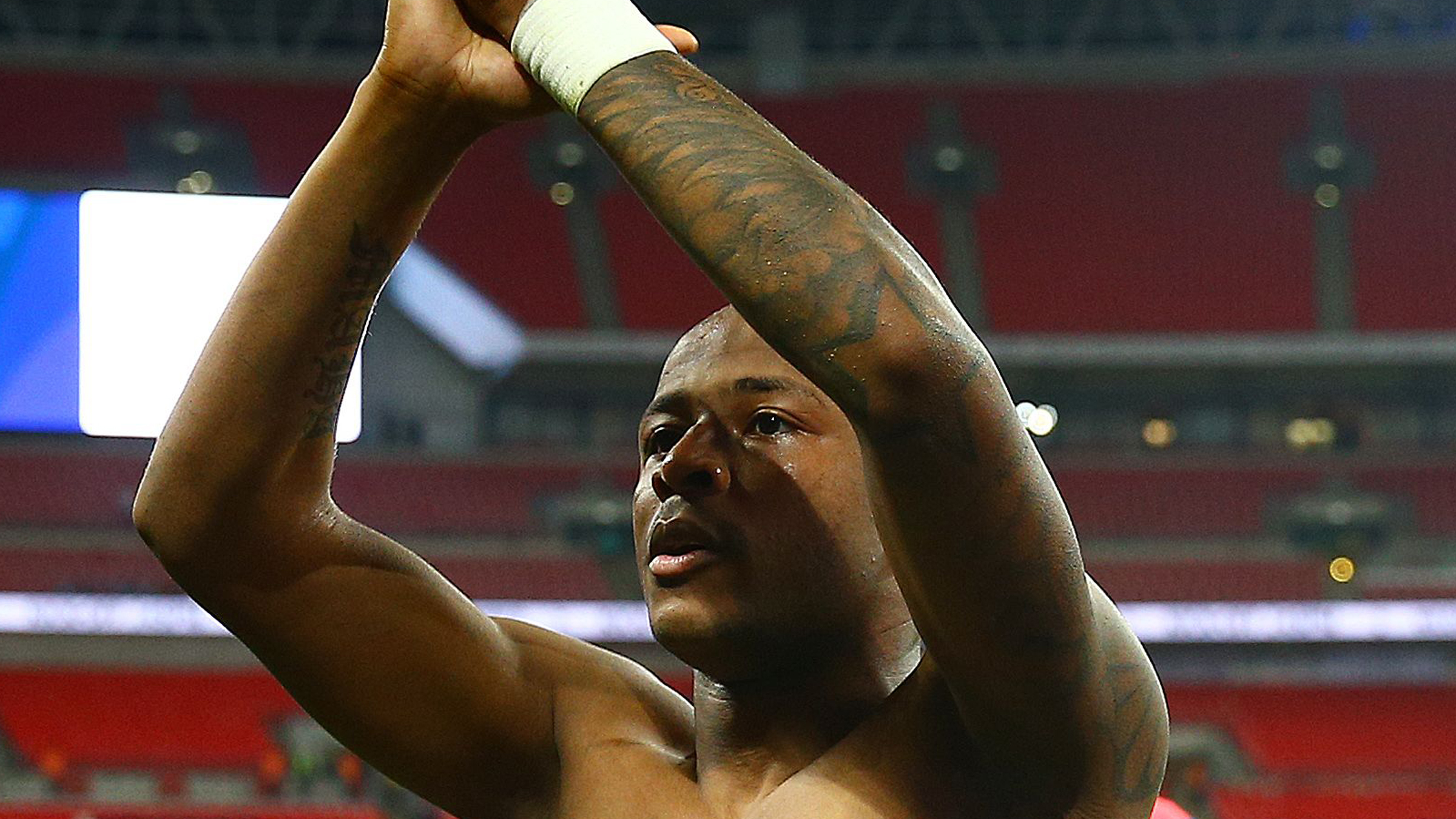 Andre Ayew scored his first goal for Fenerbahce this weekend, while Borja was also on target in Liga.

Ayew, who was making his fourth appearance for Fenerbahce, put his team in front with a close-range header early on against Kayserispor.

On-loan Leicester striker Islam Slimani was also on target for the Istanbul club, but they ended up losing 3-2.

Martin Skrtel scored an own goal as the visitors fought back to triumph.

Having started in the absence of the injured Wilfried Zaha, the on-loan Swans forward was substituted after 76 minutes as the Eagles were beaten 2-0.

There was better news for Borja, who netted his first goal for Alaves as they claimed a 2-1 La Liga victory over Espanyol.

Borja, who was making his second start for his new club, scored on 57 minutes with a far-post header.

With the first month of the season done and dusted, we take a look at how Swansea City’s loan players have fared so far in their spells away from the club.