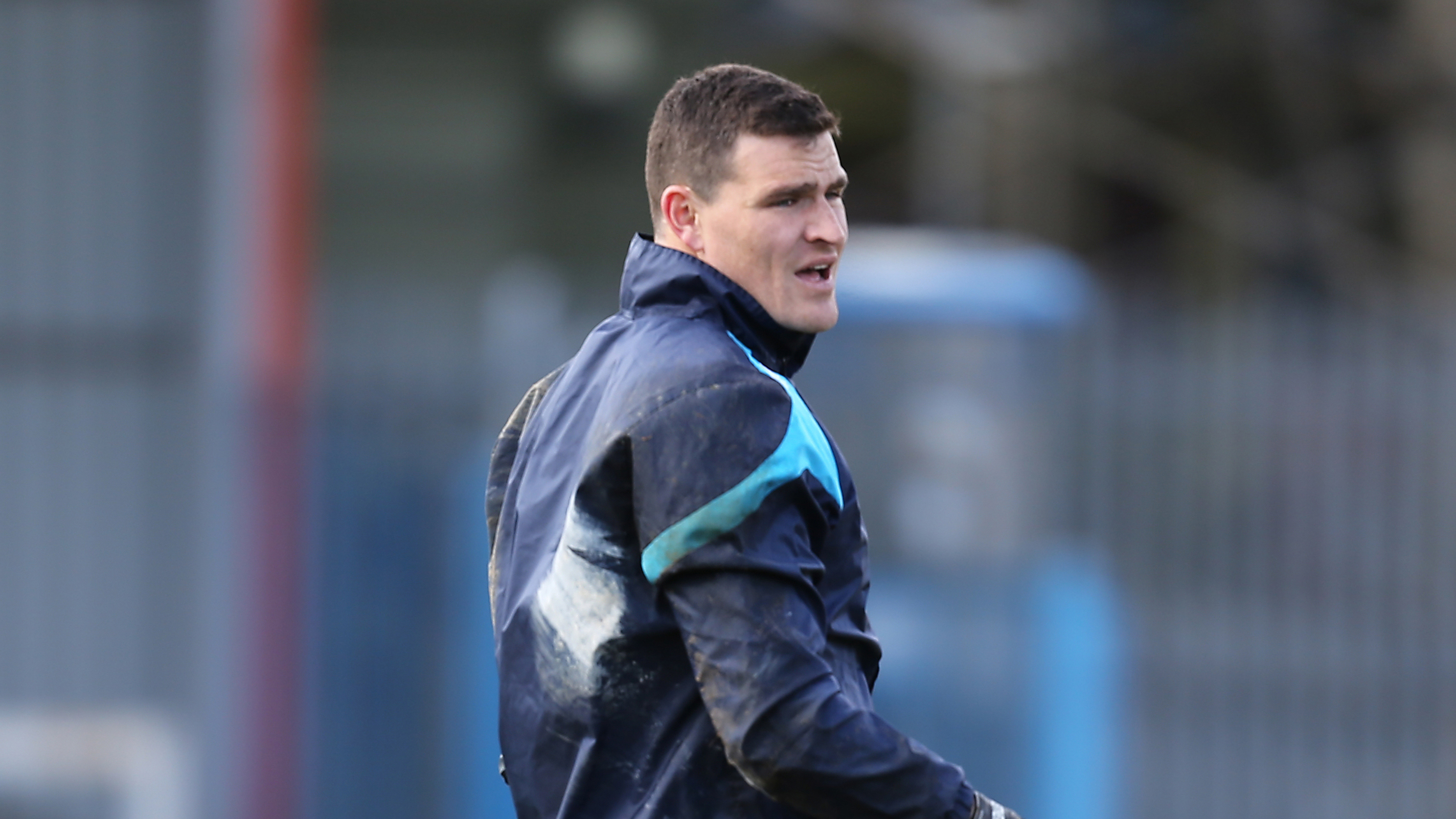 ​​​​​​​Keston Davies clocked up only the third league start of his career as Notts County drew 1-1 at Morecambe on Saturday.

The 22-year-old centre-back had made his full league debut for the Magpies the previous weekend as they were beaten 3-0 at home by Cheltenham.

But Davies got another opportunity to impress this weekend, and he helped the League Two strugglers to a valuable draw.

The centre-back, who started one league game during a loan spell at Yeovil last season, has had to wait patiently for a chance at Meadow Lane.

In the Premier League, Jordan Ayew came on as a late substitute as Crystal Palace claimed a creditable 0-0 draw at Manchester United.

His brother Andre, meantime, played the full game as Fenerbahce were beaten 2-1 at Trabzonspor in the Turkish League.

In Spain, Borja played 27 minutes as a substitute as Alaves suffered a disappointing 1-0 reverse at Leganes.

Ben Cabango began on the bench for The New Saints in their Welsh League Cup tie at Cambrian & Clydach.

He came on as a substitute in extra time but could not save TNS from a shock 2-1 defeat.

With the first month of the season done and dusted, we take a look at how Swansea City’s loan players have fared so far in their spells away from the club.