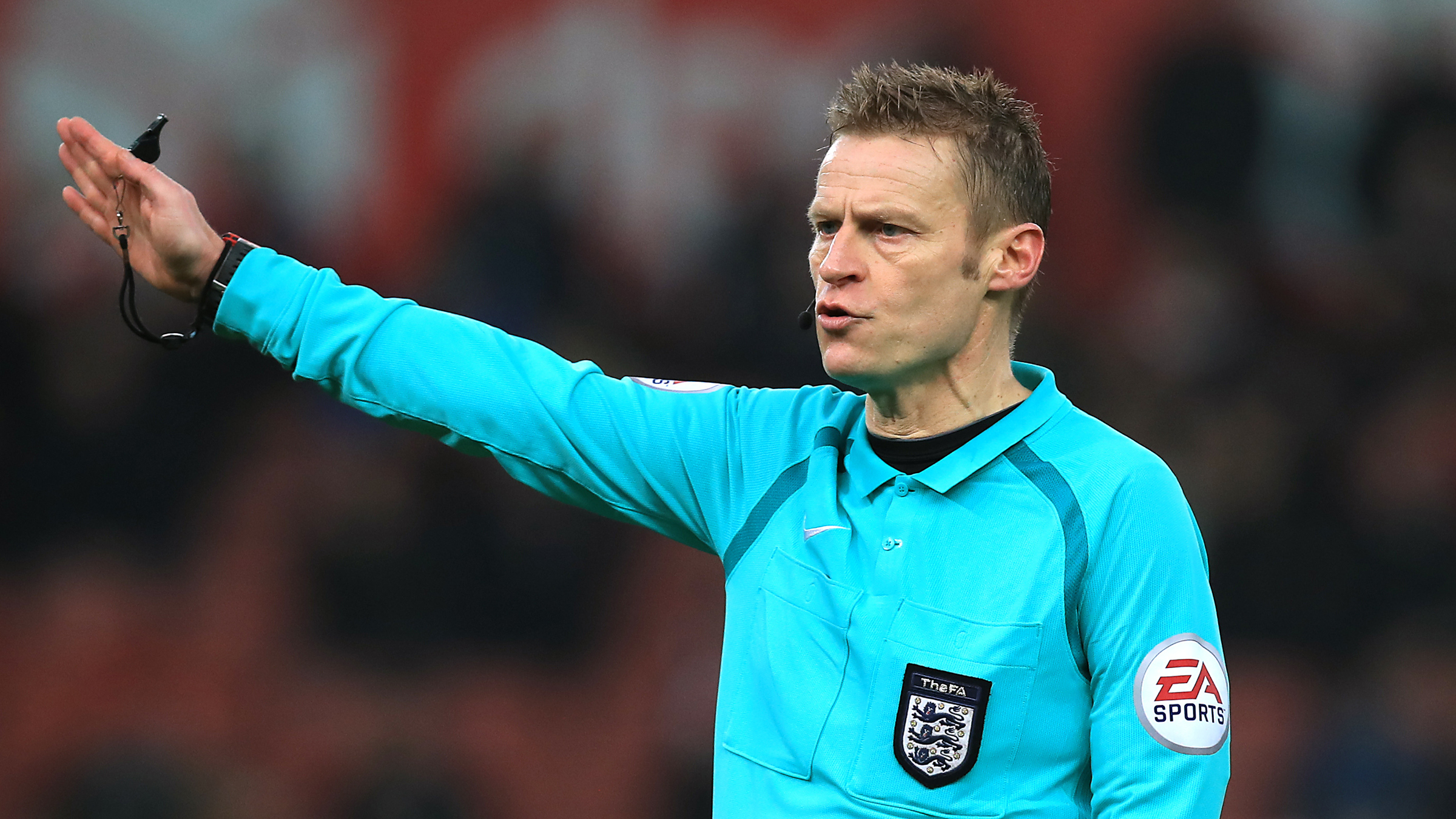 Man in the middle: Mike Jones

Mike Jones will take control of the Swans’ opening match of the 2017-18 Premier League season against Southampton at St Mary’s.

The Swans will be looking to end an unwanted record on Saturday as they have picked up just four points – all draws - from 30 on offer in away games where Jones has been in charge.

This will be Jones’ 201th match in charge of a Premier League game, having shown 27 red cards and issued 655 bookings.

Jones plied his trade as a Football League referee for 11 years before he was added to the Select Group in 2008 and began officiating in the Premier League.

He will be assisted by Mark Scholes and Derek Eaton, while Stephen Martin is the fourth official.

Swans' away record where Mike Jones has officiated