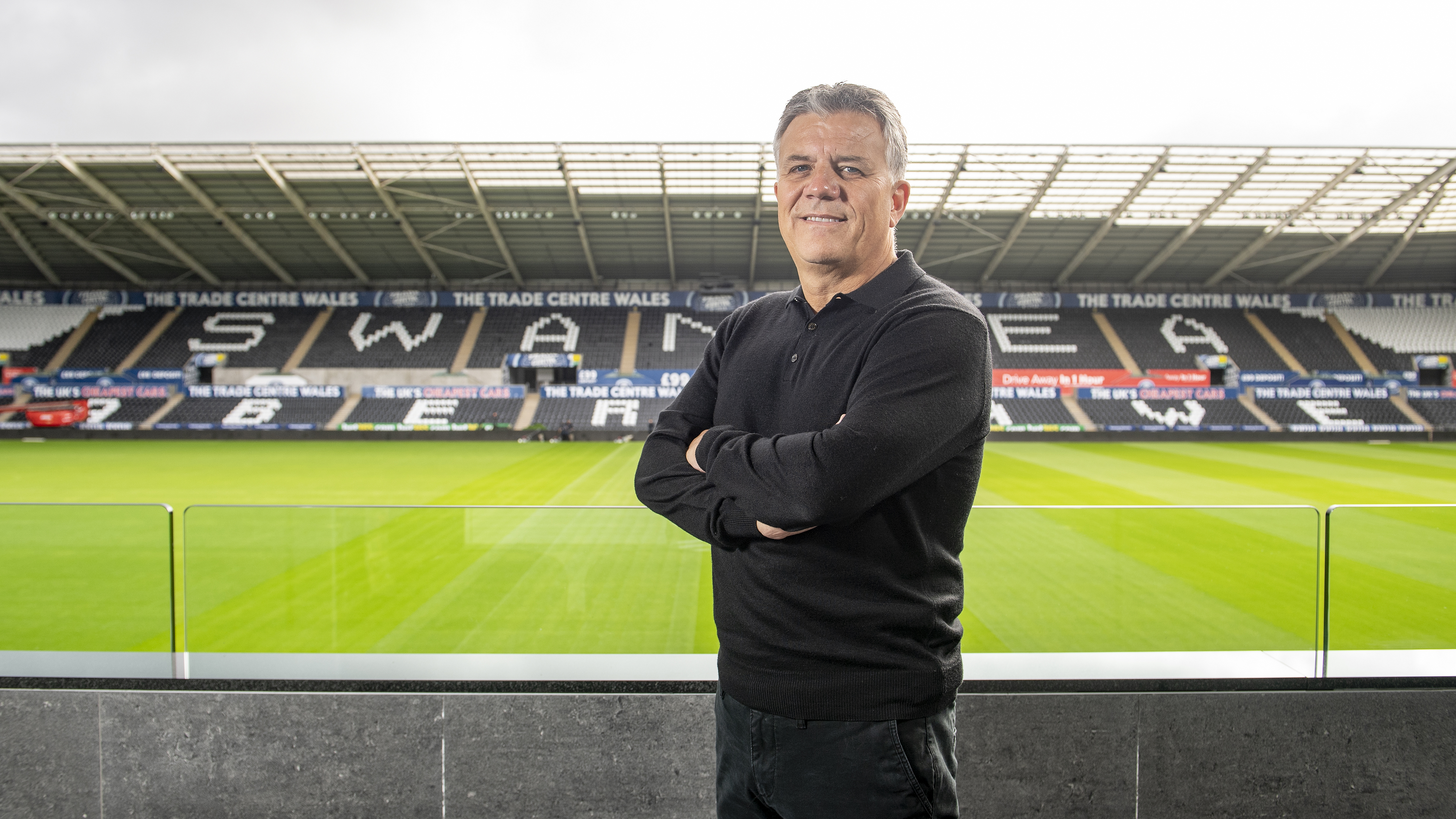 Swansea City is delighted to announce that Mark Allen has been promoted to the role of sporting director.

Allen was appointed as the club’s academy director back in January but will now assume responsibility for all football operations and work closely with new head coach Russell Martin as well as the club’s senior management team – including chief executive Julian Winter.

The 58-year-old will oversee every football department within the club, as well as continuing to have oversight of the academy.

Andy Scott will continue as head of recruitment at the club but will work closely with Allen who will also have responsibility in this area.

“I have been extremely impressed with Mark’s knowledge and insight ever since he arrived at the club earlier this year,” said Swansea City chief executive Julian Winter.

“The role of sporting director has been a natural evolution in football over many years and during my ten months at the club it has been clear that this was an area that needed due care and attention.

“Ownership and the board wanted to establish a joined-up ethos across the club and it made perfect sense for Mark to make the step up. I firmly believe that both he and Andy will have an excellent working relationship with Russell and his football staff, as well as with all the other football departments.

“Our ownership group have been fully supportive of this decision and we believe Mark is the ideal person to help drive this football club forward and unify all areas of football operations from the academy right through to the first-team.”

Allen has a wealth of knowledge and experience in British football, spending eight years as Manchester City’s director of academy where he helped nurture the likes of Phil Foden and Jadon Sancho.

He was also director of football at Glasgow Rangers from 2017 until 2020, where he was responsible for recruiting Steven Gerrard as their manager.

“I’m delighted to be taking on this role. It’s a fantastic opportunity,” said Allen, who will also join the club’s senior management team.

“There are great people already in place at the football club and I’m really looking forward to working closely with Russell, his staff, as well as Andy and the wider football operations team.

“I feel that myself and Russell have a very good understanding of what we both want and that is a great combination. I’ve thoroughly enjoyed the time I’ve already spent at the club and I have no doubt that we can be successful going forward.”