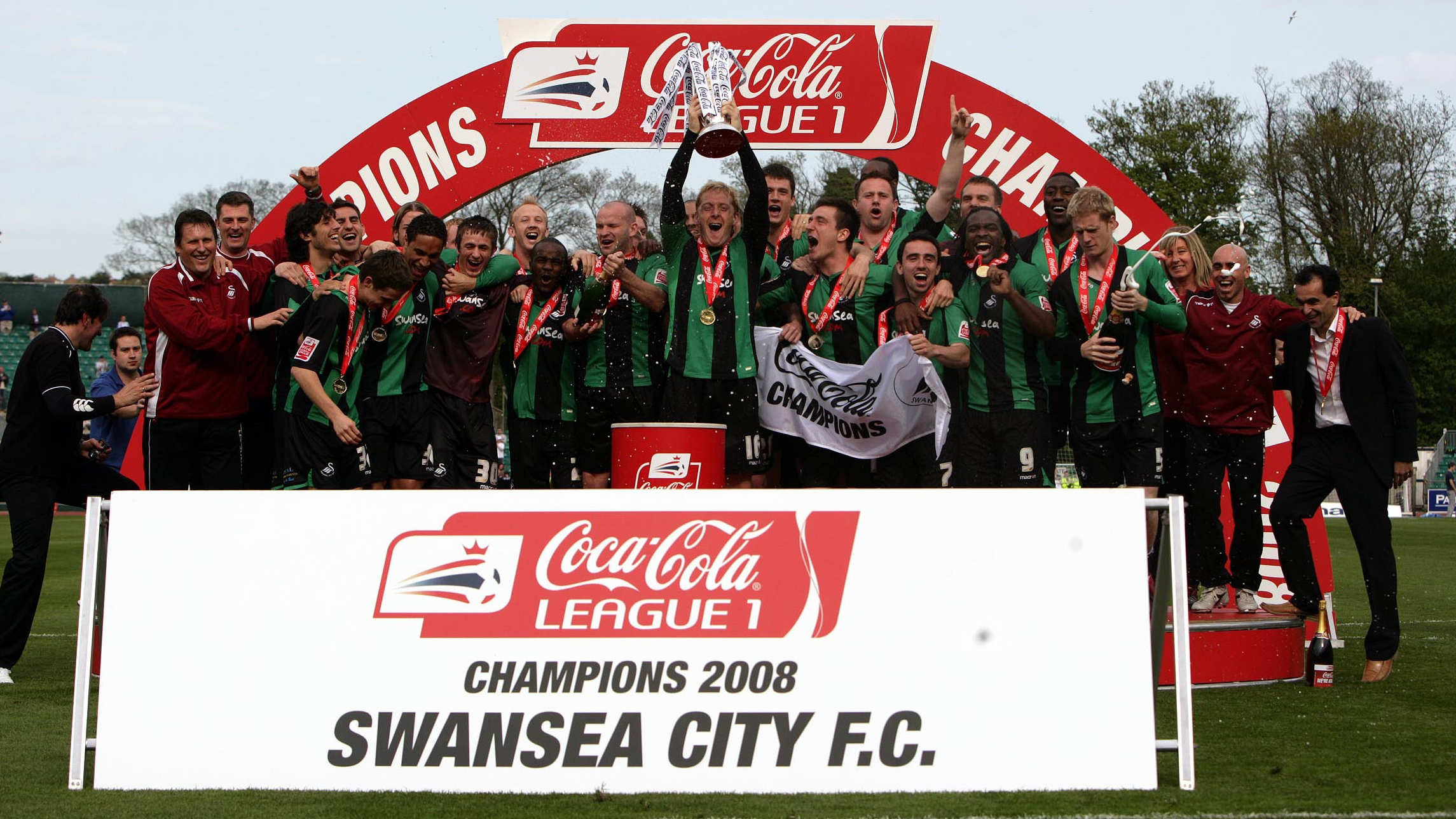 Roberto Martinez has paid a glowing tribute to Kevin Austin, declaring: “He made Swansea City better.”

The Swans are mourning the loss of Austin, the former defender who played 150 games for the club between 2004 and 2008.

He passed away last Friday at the age of just 45 following a battle with pancreatic cancer.

Martinez played alongside Austin in a Swans shirt and then managed him after taking the reins at the Liberty in 2007.

And the Spaniard, who is now Belgium’s head coach, says Austin’s contribution the Swans’ cause should not be forgotten.

“We should remember that Kevin made Swansea City better when he was at the club,” Martinez said.

“He was a very good player for the club, but the human being behind the footballer was even more impressive.

“His qualities as a person made Swansea City better while he was at the club.

“I am sure every single Swans fans would tell you what a respected figure he was. The memories we have of Kevin should always be treasured.”

Signed by Kenny Jackett, Austin helped the Swans to promotion from the fourth tier in 2004-05, the club’s final season at Vetch Field.

He made 50 appearances in that campaign and remained a regular across the next three seasons.

The Swans lifted the Football League Trophy – and came within a whisker of a second successive promotion – in 2005-06, before winning the League One title under Martinez in 2007-08.

“Kevin was such an incredible figure,” Martinez added.

“He had that beautiful balance between being polite and a gentleman on a normal day, then on the pitch he would become this competitive figure.

“It’s very difficult to have that balance.

“He was a very special human being, a caring person who wanted to help you and know how you felt.

“He always had a smile on his face and he wanted to make sure you felt the same way.

“But when you stepped on to the pitch for training, you would try to avoid him at all costs!

“He was a player you always wanted on your side. He didn’t think about himself or about wanting to play a style which suited him.

“He saw himself as being there to help the team and always tried to do that.

“His passing is very, very sad news and we send best wishes to his family.”