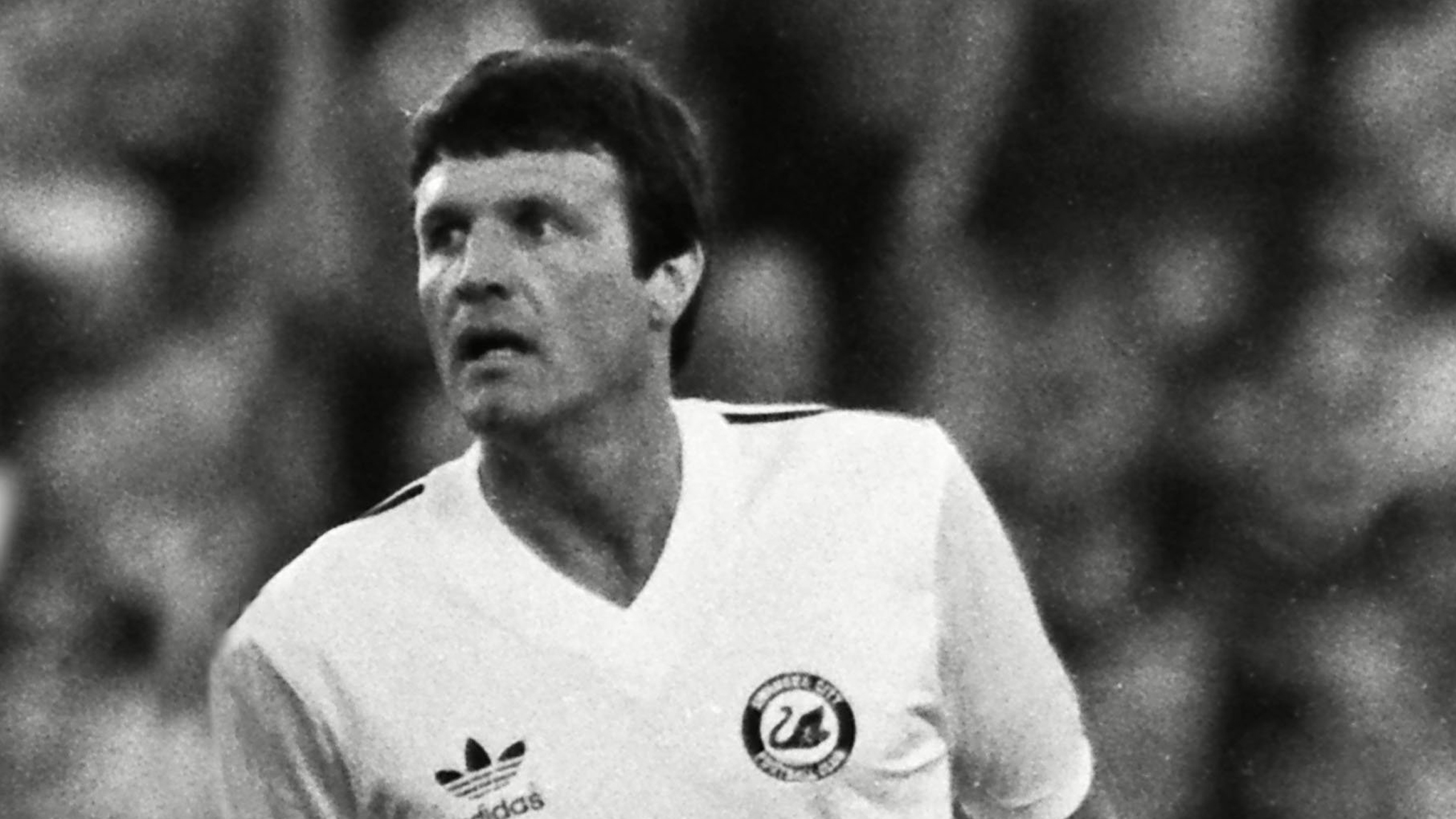 John Toshack will launch his autobiography at the Liberty Stadium next week.

Swans legend Toshack led the club from the Fourth Division to the top flight after leaving Liverpool to become player-manager at Vetch Field.

Toshack won a host of medals during his time at Anfield, and went on to manage a host of foreign clubs including Sporting Lisbon, Real Sociedad and the mighty Real Madrid.

He will look back on his stellar career on the launch night, and will sign copies of his new book ‘Toshack’s Way: My Journey in Football’.

Tickets for the evening with Toshack are priced £10 and will take place on Friday, November 23 at 7.30pm.

They are available online HERE