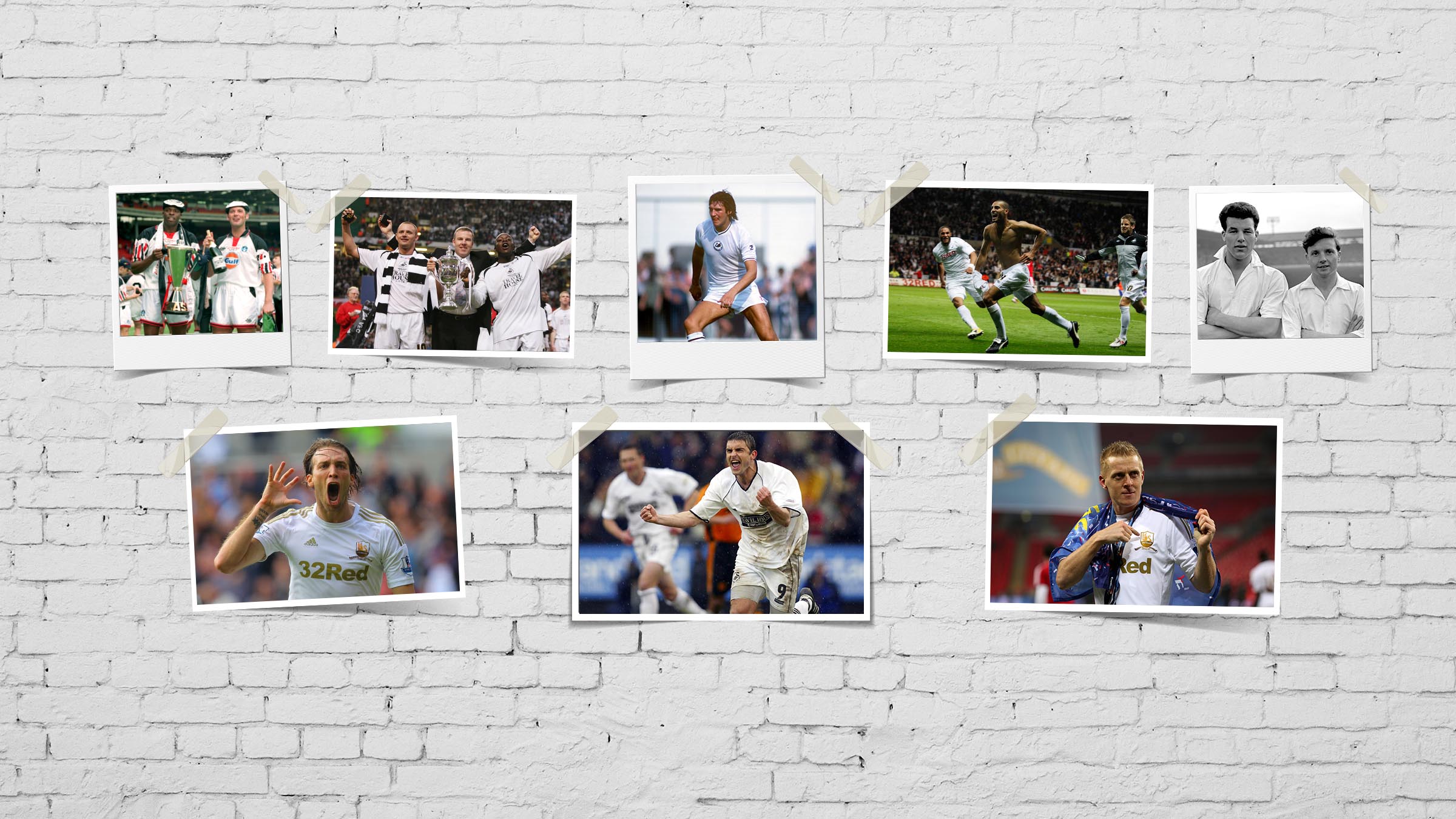 In the latest installment of our 'Memory Match' feature, former Swans midfielder and player-manager Nick Cusack reflects on a narrow win over Stoke City in the FA Cup in 1998.

Swansea City have previously taken on Stoke City in three of the four divisions while they have also been drawn together on five occasions in the FA Cup.

The Swans had progressed in each of the meetings in the knockout competition prior to a second-round tie with the Potters in December 1998, with victories coming in 1926, 1935, 1955 and 1964.

They were underdogs as they attempted to stretch that fine record at Vetch Field in 1998-99, for Stoke were top of the old Division Two (now League One) while the Swans were 13th in the division below.

“Stoke were riding high in the division above us at the time,” remembers Nick Cusack, who started for the Swans that day.

“There was a strong desire and belief from our players and supporters that we could pull off an upset though, especially having seen off Millwall, who were also in Division Two at the time, in the previous round.

“Stoke had a really good team at the time featuring the likes of Peter Thorne, Kevin Keen and Graham Kavanagh. There were some really proper goalscorers in that side, so to keep a clean sheet against them was very satisfying.”

On a cold, dark winter’s afternoon under the floodlights, there was little to separate the two sides in the first half. The home fans, though, were in full voice.

“The atmosphere at the Vetch was always very special, especially for games under the lights and for cup ties,” smiles Cusack, who made 224 appearances for the Swans in all competitions between 1997 and 2002, scoring 17 goals.

“I know this is a cliche, but our fans really were a 12th man. When we went out onto the pitch, the Swans fans were totally behind us and it almost gave you that extra yard of pace as you’d push yourself as hard as you could to do well for them.”

“He was a very talented player,” adds Cusack.

“Unfortunately for him, he suffered a number of injury setbacks which cut back his career a bit. He was very talented and creative with the ball.

“His touch was second to none. He could and would have played at a higher level had it not been for those injuries.”

Another hero that afternoon was goalkeeper Roger Freestone, who was required to make a number of crucial saves towards the end of the game to secure the home victory.

“Roger has to be up there as one of the best goalkeepers I have ever played with – he was so calm and assured,” says Cusack.

“He was so laid back going into each game, as if he was just going out to do some shopping or something like that!

“Nothing fazed him and he just loved playing. We were lucky to have such a top-quality goalkeeper behind us.”

The Swans’ giantkilling exploits in the 1998-99 FA Cup did not end there.

They famously beat Premier League side West Ham United in a third-round replay at the Vetch in January 1999.

“I always remember the replay down at the Vetch,” says Cusack.

“It had chucked it down with rain on the day of the game and the pitch was a bit like a quagmire.

“I can remember (then West Ham manager) Harry Redknapp was having a word with the referee. I’m not 100 per cent sure what was being said, but I think it was something along the lines of ‘this pitch is not playable’!

“The North Bank was in full cry that night. It was a real intimidating atmosphere and it would have been a tough occasion for the West Ham players without any doubt.

“Thankfully the game went ahead. We settled really well and we were excellent on the night. Roger was outstanding again with the saves he made and at the other end, Thommo (Martin Thomas) came up with the winning goal.”

The Swans’ remarkable run in the competition eventually came to an end in round four, when they were beaten 1-0 at home by Premier League side Derby County.