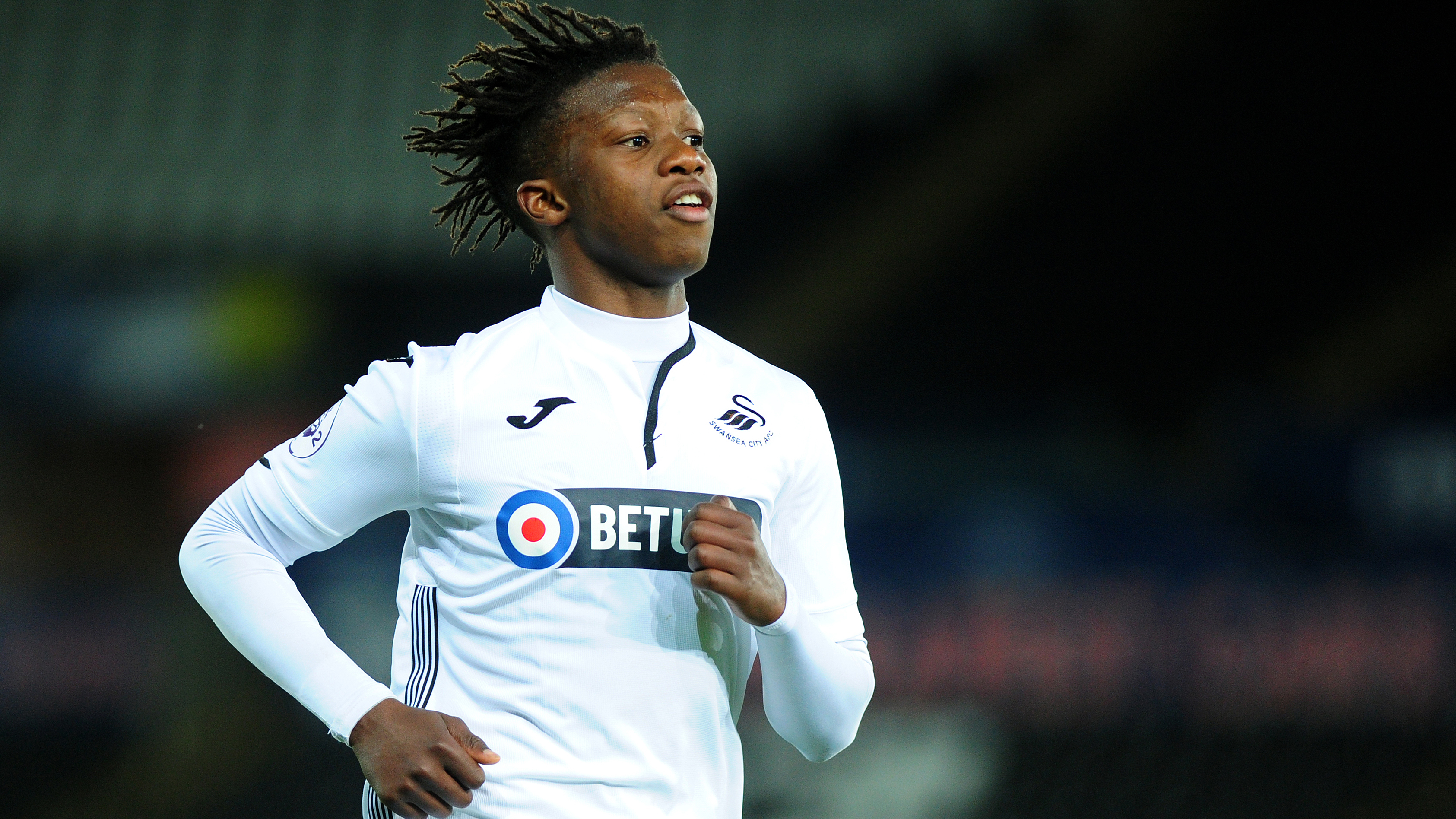 Having passed his assignments with flying colours during Swansea City Under-23s’ run to the Premier League Cup semi-finals, Tivonge Rushesha will be looking to do the same when his A-Level exams begin this Friday.

The 16-year-old, who turns 17 in July, made five appearances at right-back as the development side reached the last four of the competition for the third year running.

Rushesha’s performances demonstrated a maturity beyond his age as he held his own against more experienced wingers including the likes of Nottingham Forest’s Arvin Appiah and Jamie Ward, as well as Anthony Gordon of Everton.

He also got forward to support attacks at every opportunity and delivered many dangerous balls into the box.

Now the football season is over, Rushesha turns his attention back to the classroom, where he is due to sit two A-Level exams in Maths and Spanish.

The defender, who has been with the Swans since under-12 level, set an impressive benchmark to follow with his GCSE results last summer; achieving 10 A*s, two As and a distinction in additional maths.

And he has been grateful for the support he has received along the way – both on and off the pitch.

“I’m just looking to do as well as I can and see what happens on results day,” Rushesha said.

“The coaches are always very supportive and considerate of the fact that I have to find a balance between football and my studies. They make it very easy for me.

“Off the pitch, my parents and teachers also help me out a lot. It’s good that I have so many good people around me.”

Rushesha will sit his first exams just six days after he lined up against Everton in the Premier League Cup semi-final at the Liberty Stadium.

But how do you maintain your focus when these challenging assignments come thick and fast?

“I just take everything one step at a time and do as well as I can in the moment that I am in,” he explained.

“Now that the football season is finished, I can set all my attention on my studies.

“Once they’re done, I can focus on working hard in pre-season training.”