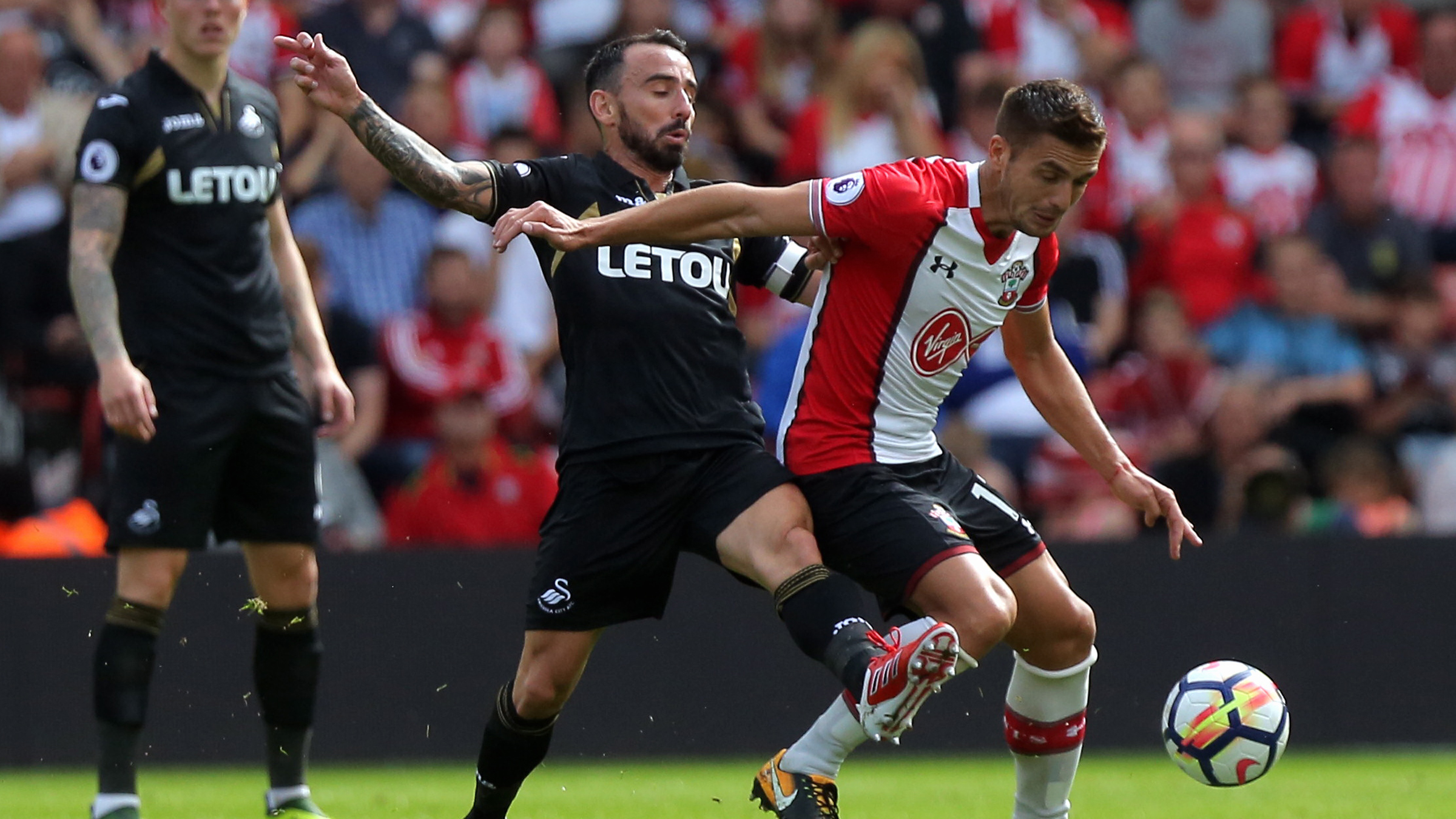 Swansea City’s Premier League game against Southampton has been rearranged for Tuesday, May 8 (7.45pm).

The fixture was originally due to be played in March, but was postponed because of both clubs’ involvement in the Emirates FA Cup quarter-finals.

The Saints will now visit the Liberty Stadium in the final week of the season, and the game will be screened live on Sky Sports.

Both sides are currently battling to avoid relegation from the top flight, with the Swans in 15th with 31 points and Southampton three points and three places worse off.

The new date for the game means the Swans will finish 2017-18 with two home matches, against Southampton and then Stoke.

Carlos Carvalhal’s team will go to Bournemouth on the Saturday before they host Southampton.

They played the St Mary’s Stadium club away from home on the opening day of the season, with the game ending goalless.

* Tickets which were purchased for the original Southampton fixture will still be valid for the new date.

** Ticket details for the Swans' trip to Bournemouth on Saturday, May 5 will be released on Friday and they will go on sale next Monday. See swanseacity.com for full details on Friday.