New position is perfect for Ki


Ki Sung-Yueng has revealed he's enjoying the education of his new position at Swansea City.
The South Korean has been included in the starting XI for all seven Barclays Premier League fixtures so far, with Ki scoring the Swans' first goal of the campaign in the 2-1 win at Manchester United in the opening game.
The 25-year-old has featured in a deep holding role under Garry Monk this term, with Jonjo Shelvey and Gylfi Sigurdsson making up the midfield trio.
And Ki, who is currently away on international duty with South Korea, is revelling in his new role at the Liberty.

"I've tried to learn a lot because it's a good position for me," said Ki. "It's not just a position where I can score. I can play a ball when we are going forward, but then when the opponent counter-attacks I can stop them.
"I think I can improve every single game.
"I don't care where I play. Last year I played a little bit further forwards, but I can play deep as well.
"With Jonjo (Shelvey) here I can push him forward because he has the quality.
"I'm very satisfied with my position at the moment." 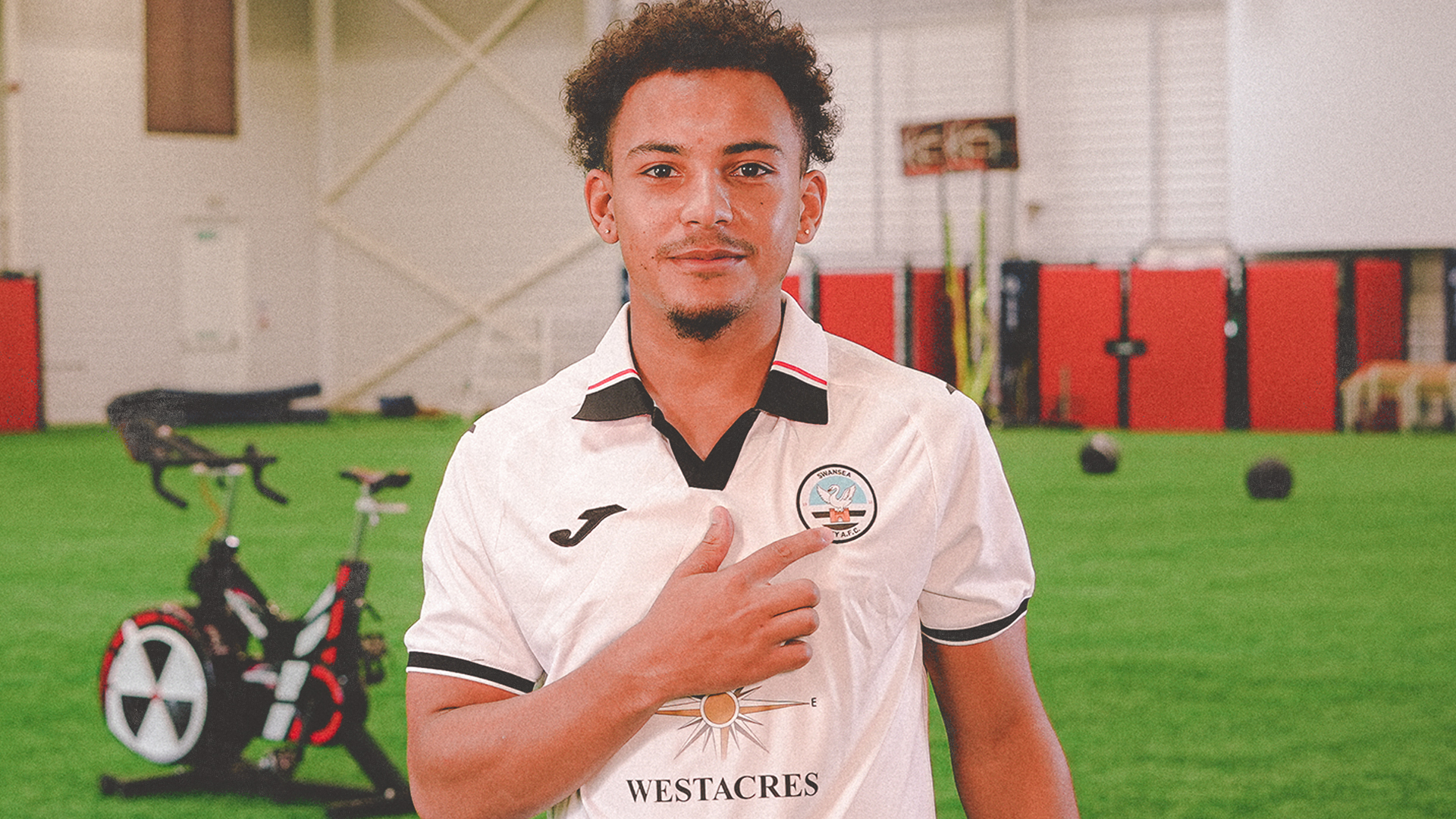