Goalkeeper Fisher and defender Christie have sealed moves from MK Dons and Fulham respectively, the former joining on a full-time deal while the latter’s switch is on loan.

Head coach Russell Martin is also waiting to see if any players are available to return having missed the FA Cup defeat against Southampton, but expects at least a couple will miss out following the recent number of Covid cases in the squad.

“They are both available and they will be in the squad,” he said.

“They will need some time to bed in, but I am sure they will both have an impact.

“In terms of the rest of the lads, I think it will definitely have helped us to get a game under their belts.

“Some guys were not involved in that game, and some guys are not quite ready for the weekend.

“There will be a couple missing, but it was important for us physically and mentally to have a game after so long without one over what has been a real strange and difficult period.” 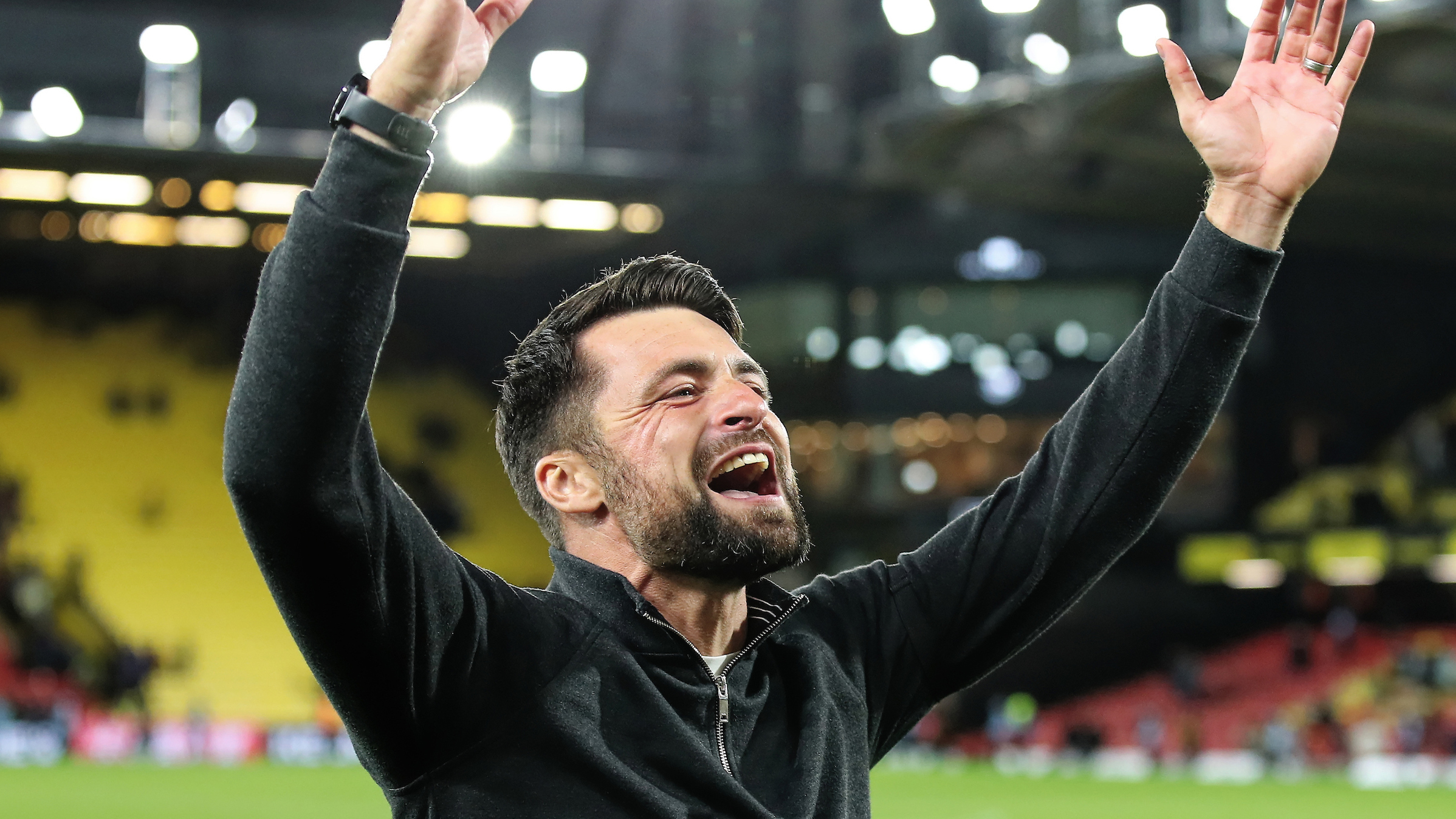