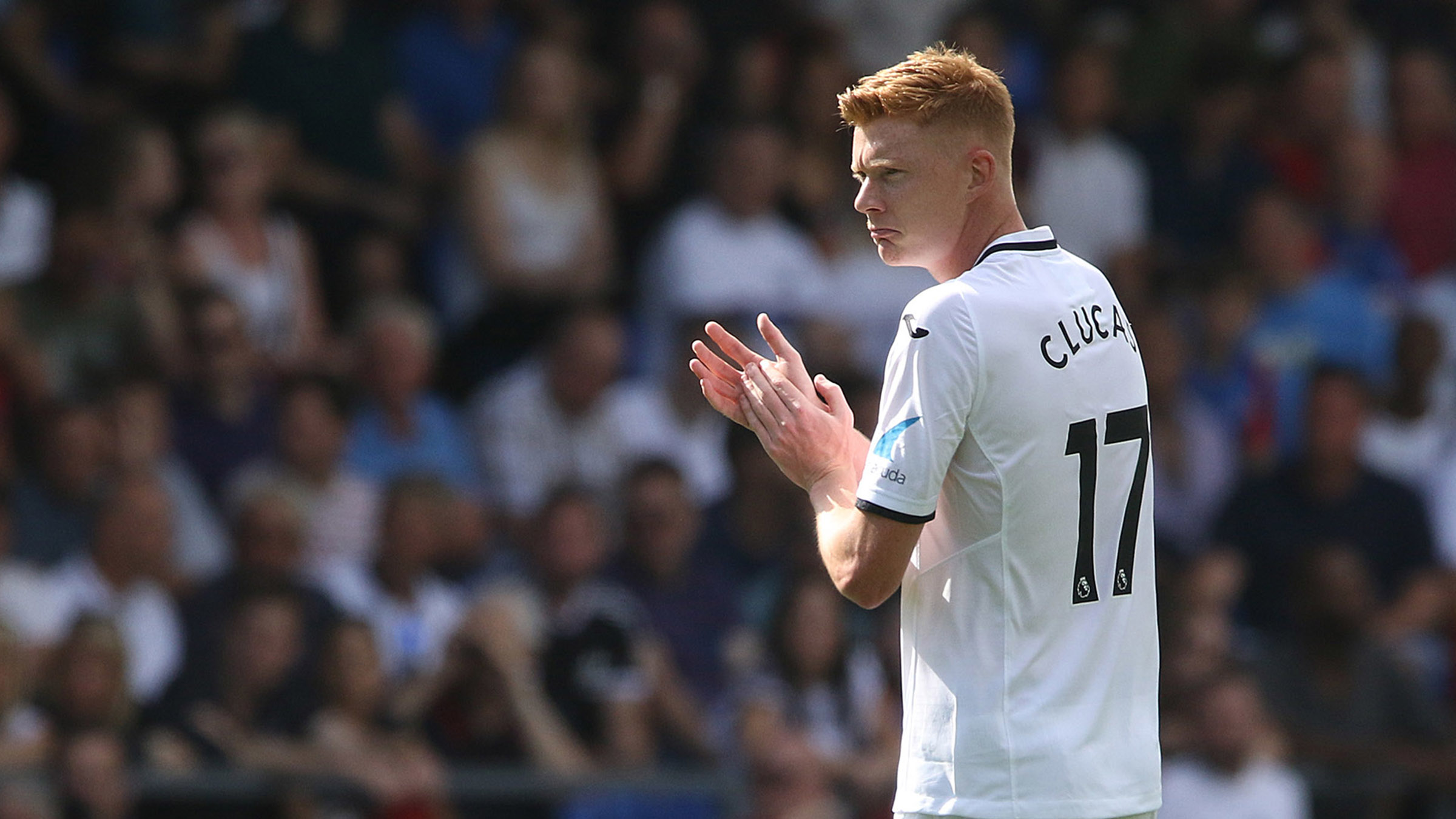 New signing Sam Clucas reckons Swansea City will be right where they want to be if they can beat Newcastle United.

The Swans return to action after the international break when they face the Magpies at the Liberty Stadium on Sunday.

And the former Hull man reckons a Swans win would make for a very encouraging start to 2017-18.

Clement’s men have four points on the board from their three Premier League games so far, while they progressed in the Carabao Cup courtesy of a comfortable victory at MK Dons.

“Hopefully, if we can get a win, that will mean we have made a great start to the season. I think we will be where we want to be if we can get three points.

“Newcastle will be fighting for points as well I am sure. It’s a big game for both clubs, but we are looking forward to it.”

Clucas made his first appearance for his new club at Crystal Palace last week just three days after completing his move from Hull.

The versatile midfielder played 90 minutes as the Swans banked a first league win of the campaign at Selhurst Park thanks to goals from Tammy Abraham and Jordan Ayew.

“I was fortunate that the manager trusted me to go straight in at Palace,” Clucas added.

“It was a bit of a surprise to go straight into the side but that probably helped me. We played well and we deserved the win.

“Hopefully I can try to repay the manager’s faith and the club’s faith by putting in some performances.”

The Swans sit 13th in the early-season league table, having drawn at Southampton and lost at home to Manchester United.

After the struggles of last season, Clucas is optimistic that his new employers will enjoy a smoother ride this term.

“I see Swansea as a stable Premier League club who deserve to be at this level,” he said.

“Hopefully this year with the squad we’ve got and the management we’ve got, we should be trying to move up towards the top half.”