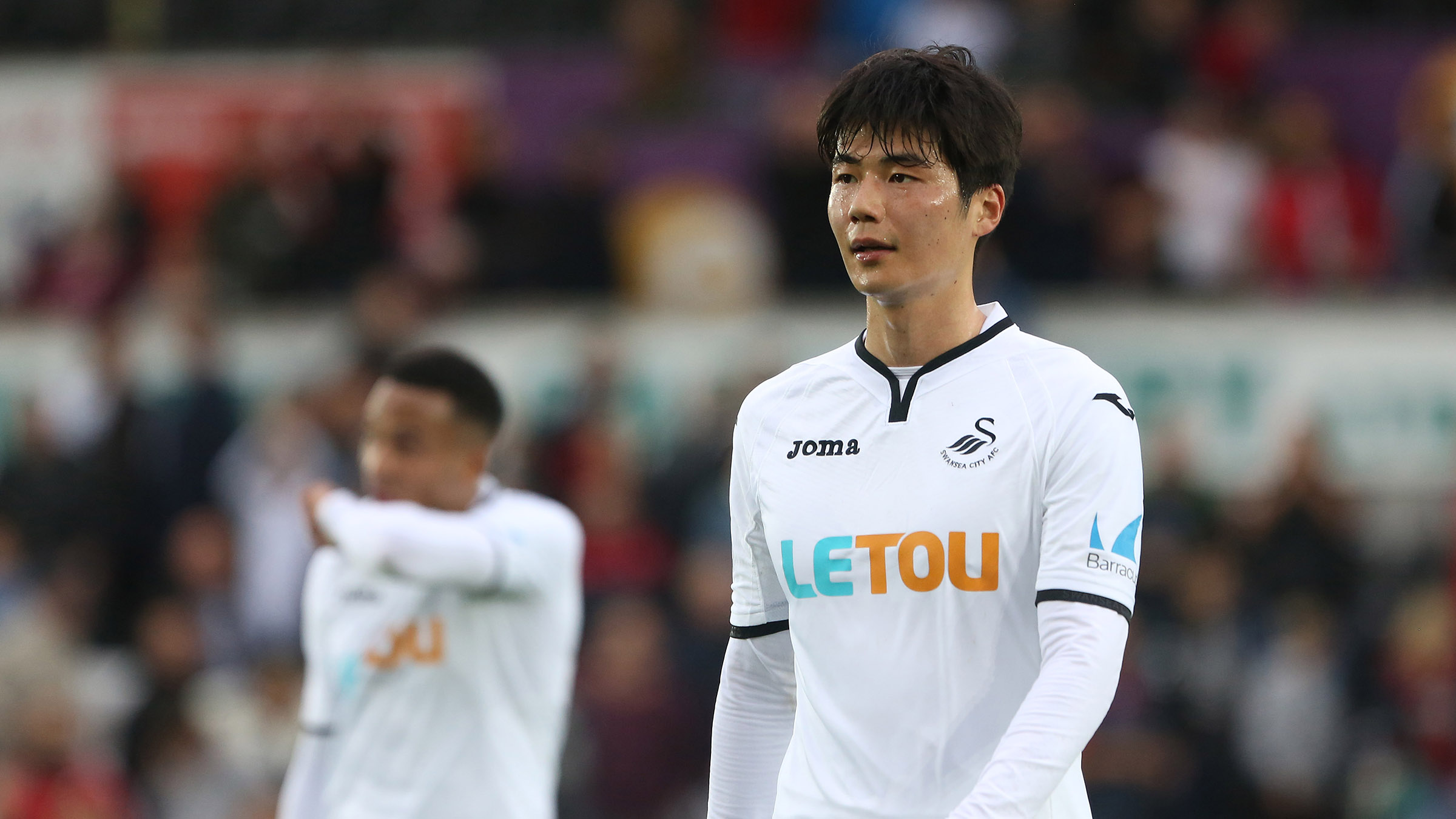 Ki Sung-Yueng hopes victory over Huddersfield Town will be a sign of things to come at Swansea City.

Paul Clement’s men banked their first home win of the season against the Terriers this weekend thanks to two goals from Tammy Abraham.

The Swans can look forward to another Liberty fixture against Leicester City next Saturday – and Ki insists his team must build on the Huddersfield triumph.

“One win in seven for us is not good, but I think we showed against Huddersfield that we can play much better football,” said the South Korea star.

“Our game against Leicester next week is more crucial. If we can win that game our confidence will only get stronger going forward.

“Next week will be harder so we need to concentrate every single game.”

Ki returned to action yesterday having been out since June with a knee problem.

The midfielder played the final 18 minutes as the Swans held on for what ultimately was a comfortable win.

“We gave everything on the pitch,” he added.

“Everyone was focused and organised to get the win.

“We deserved to win this game. Now we need to push higher and get a result next week against Leicester.

“We have pressure every game because everyone is important for us.

“We have to show our character. Against Huddersfield we worked hard, we scored two goals and kept a clean sheet, but we have to keep maintaining our performance levels.

“The first goal gave us more confidence and from there we were able to kill the game off.”