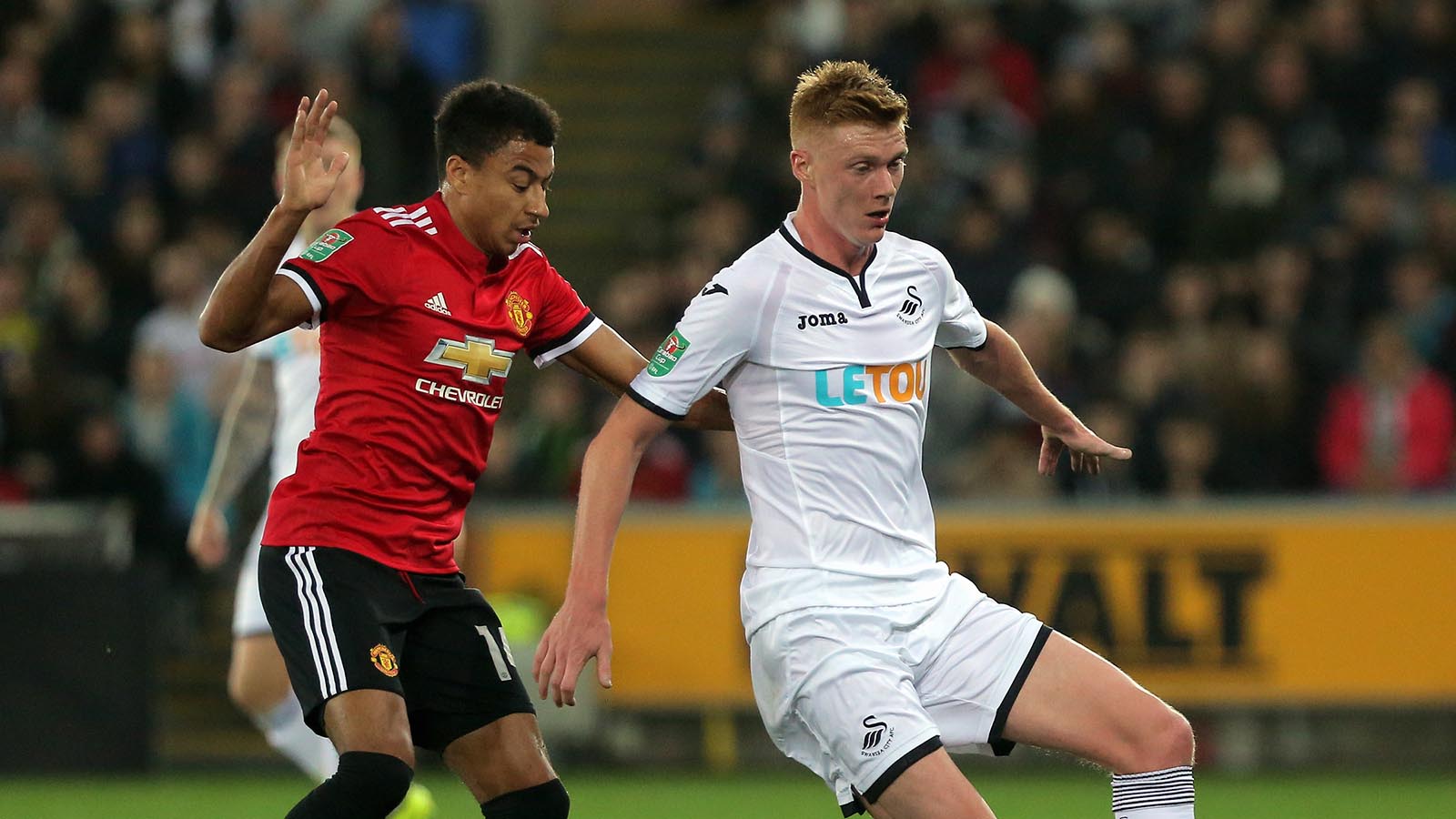 It’s time to check out the numbers as we look ahead to Swansea City’s Premier League showdown with Manchester United at Old Trafford this afternoon (3pm).

The Swans are aiming to take another step towards Premier League survival but face a difficult test against Jose Mourinho's high-flying United side.

15 – Manchester United have scored in all 15 of their home matches against the Swans in all competitions stretching back to a 2-1 win in 1931.

9 – Jose Mourinho has never lost in his nine previous games against the Swans in all competitions, winning seven and drawing two of them.

3 – United have won all three of their home Premier League games kicking off at 3pm on a Saturday this season, scoring seven goals without conceding.

2 – Paul Pogba has scored in both of his Premier League appearances against the Swans, while also providing one assist against them.

3 – The Swans have avoided defeat in three of their last five visits to Old Trafford in all competitions, having lost eight of their first 10 games against United there.

4 – After winning their opening away league game under Carlos Carvalhal thanks to Luciano Narsingh's last-gasp goal at Watford, the Swans have since failed to win any of their next four on the road (drawing three and losing once).

106 – Only Jack Butland has made more saves than Lukasz Fabianski in the Premier League this season.

2,700 – Fabianski and Alfie Mawson have played every minute in the Premier League this season.

Players with the most… touches

The two sides have met 31 times in all competitions stretching back 1931, with the Swans recording 10 victories compared to 15 United wins.