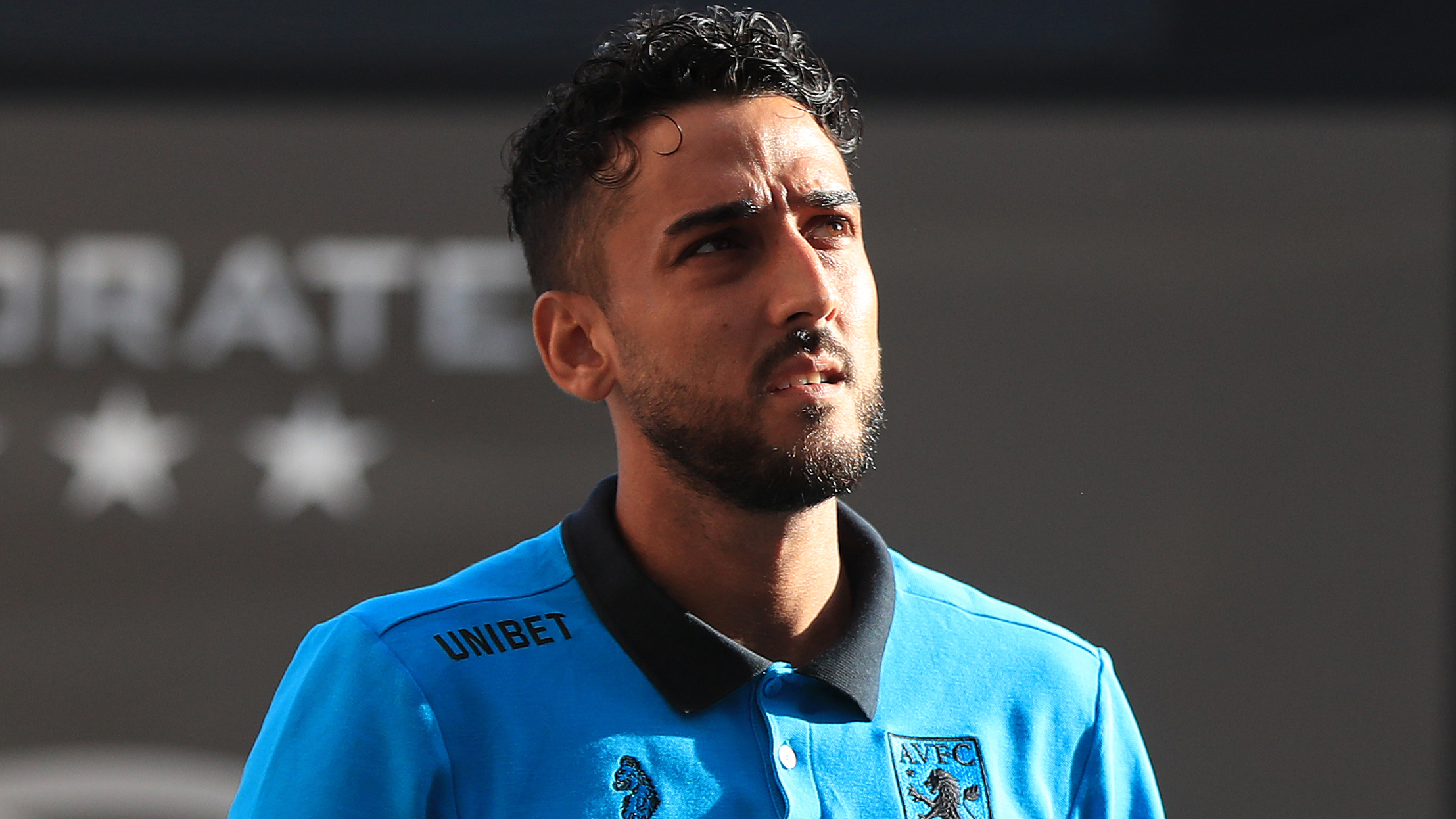 ​​​​​​​Swansea City return to Championship action when they go to Aston Villa this afternoon (3pm).

We check out all the key numbers heading into the trip to Villa Park.

5 – Aston Villa have lost their last five games against the Swans, all of which were in the Premier League.

8 – Tammy Abraham scored eight goals in 39 appearances whilst on loan with the Swans last season. He has netted three times in six games since joining Villa on another loan deal in August.

11 – Villa have conceded 11 times from set-pieces this season, more than any other Championship side.

179 – Neil Taylor played 179 games for the Swans between 2010 and 2017, helping the club win promotion to the Premier League and playing a big part in their stint at the highest level. He could face the Swans for the first time in his career this afternoon having left for Villa in January 2017.

1 – The Swans have lost only one away league game so far this season, and that was thanks to a Joe Allen goal at Stoke which should have been ruled out for offside.

16 – The Swans have not scored in the first half of an away league game since December 2017, when Leroy Fer was on target at Everton. Since then, all 10 away league goals scored by the Swans in their 16 away league games have come in second halves.

9 – Graham Potter’s team conceded three goals against Ipswich last time out, meaning they have been breached nine times overall in the Championship this season. Only Middlesbrough (six) have conceded fewer goals in the second tier.

3 – The Swans have won on three of their last five visits to Villa Park, most recently when Andre Ayew scored a late winner in October 2015.

8 – Wayne Routledge played eight times for Aston Villa after joining the club from Spurs in 2008.

The Swans have faced Aston Villa on 27 occasions stretching back to an FA Cup encounter at Vetch Field in 1924. Villa won that game 2-0, and they have the better overall record, with 15 wins compared to the Swans’ nine.