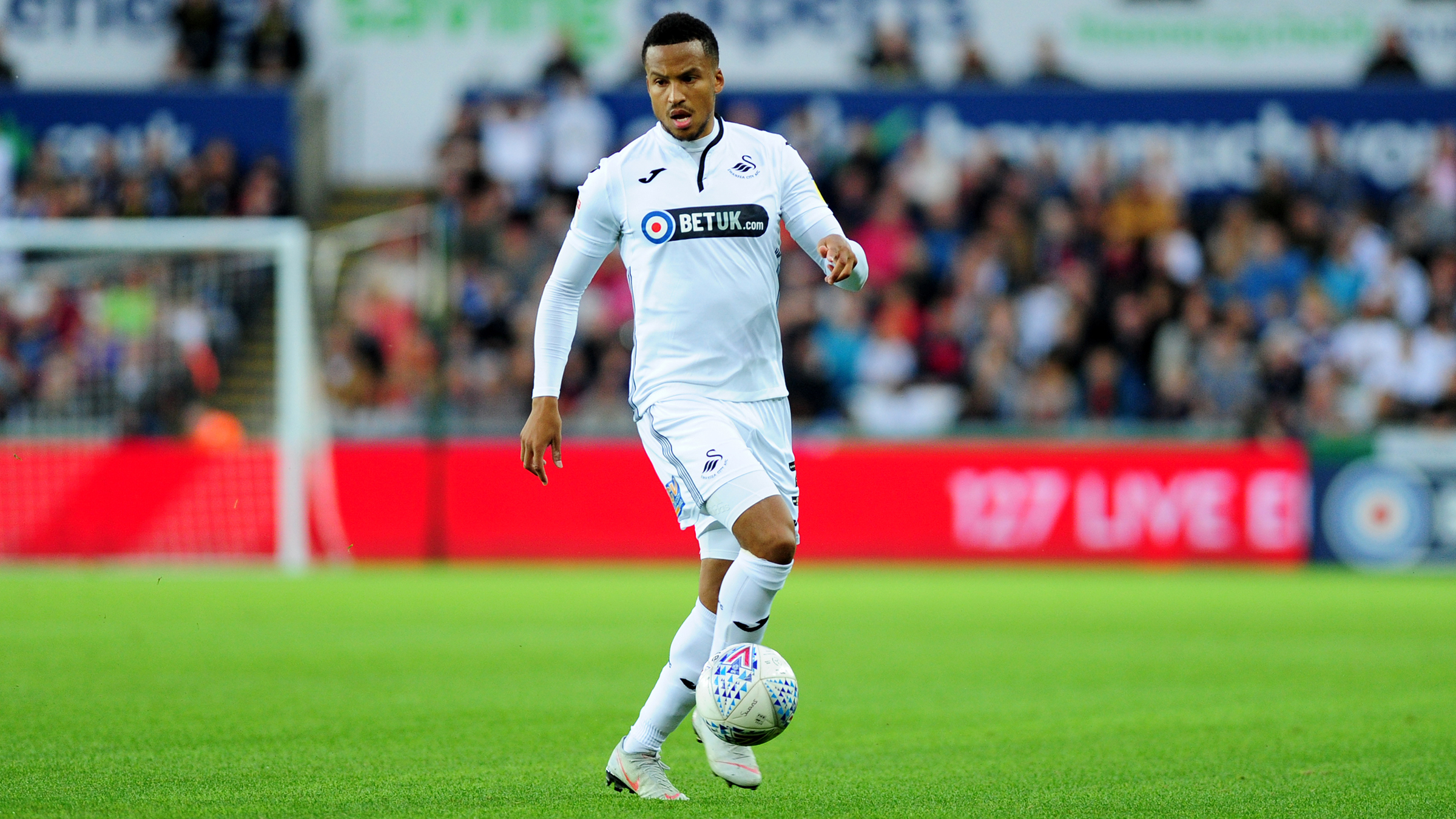 Martin Olsson says the pain of relegation from the Premier League is driving him on in the Championship this season.

The Swans’ seven-year stay in the top flight came to an end in May.

They were all but down after the 1-0 defeat by Southampton at the Liberty, before a 2-1 loss against Stoke City proved to be the final nail in the coffin.

Olsson admits the reality of dropping down a division remains difficult to swallow, but is eager to make amends as soon as possible.

“It was hard to take – and still is – especially because it felt like the situation was in our hands,” he tells this weekend’s Jack Magazine.

“We just needed to get something out of that game against Southampton, even if was only a draw.

“But it’s happened and there’s nothing we can do about it now. We’ve just got to look forward.

“We know we should be in the Premier League and all we can do is try to get back there at the first attempt.”

*You can read the full interview with Martin Olsson in tomorrow’s Jack Magazine.

The full-back also tells the story of his World Cup experience with Sweden, as well as discussing his thoughts on the Swans’ start to the new season.

We also hear from manager Graham Potter and skipper Leroy Fer, while Oli McBurnie reflects on scoring his first senior goals at the Liberty against Leeds United.

Bersant Celina picks out the five best players he has shared a pitch with in our dream team feature, as fellow midfielder Matt Grimes spills the beans on the characters in the Swans dressing room.

Also, Erwin Mulder answers questions from the Jack Army in our social media Q&A, and Tom Carroll goes under the spotlight in our quickfire feature.

And there is plenty more in tomorrow’s Jack Magazine including all the latest from the academy, under-23s, ladies’ team and community, plus everything you need to know about Lee Johnson’s Bristol City.

Our third Jack Magazine of the 2018-19 Championship season is available for just £3 from around the Liberty and the club shop.