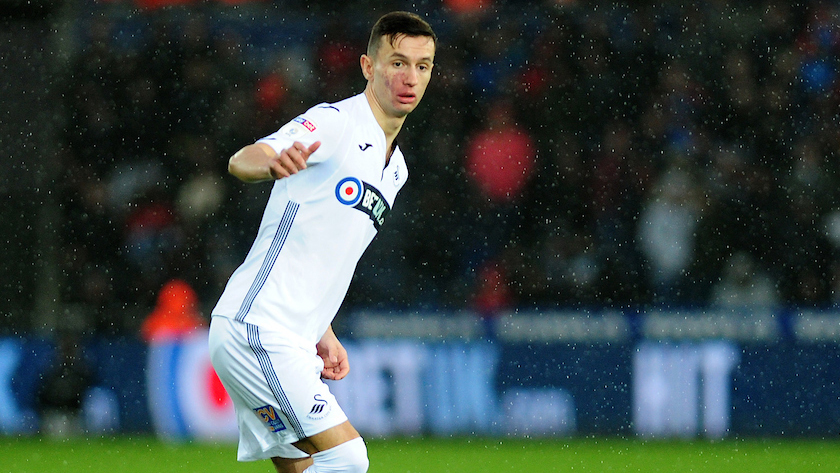 One change for Canaries clash

Swansea City show one change from their weekend win over Bolton for tonight's game at Norwich.

The sole change is enforced as Oli McBurnie misses out through illness, with Bersant Celina handed a starting role following his goalscoring cameo at the weekend.

Graham Potter's side are otherwise unchanged with Kristoffer Nordfeldt in goal behind a back four of Kyle Naughton, Mike van der Hoorn, Cameron Carter-Vickers and Connor Roberts.

Matt Grimes and George Byers continue their partnership in deep-lying midfield roles, with the quartet ahead of them expected to operate in a fluid fashion.

McBurnie's absence means the Swans have six substitutes on the bench.

The hosts are unchanged from the victory over Millwall that sent them back to the top of the table. 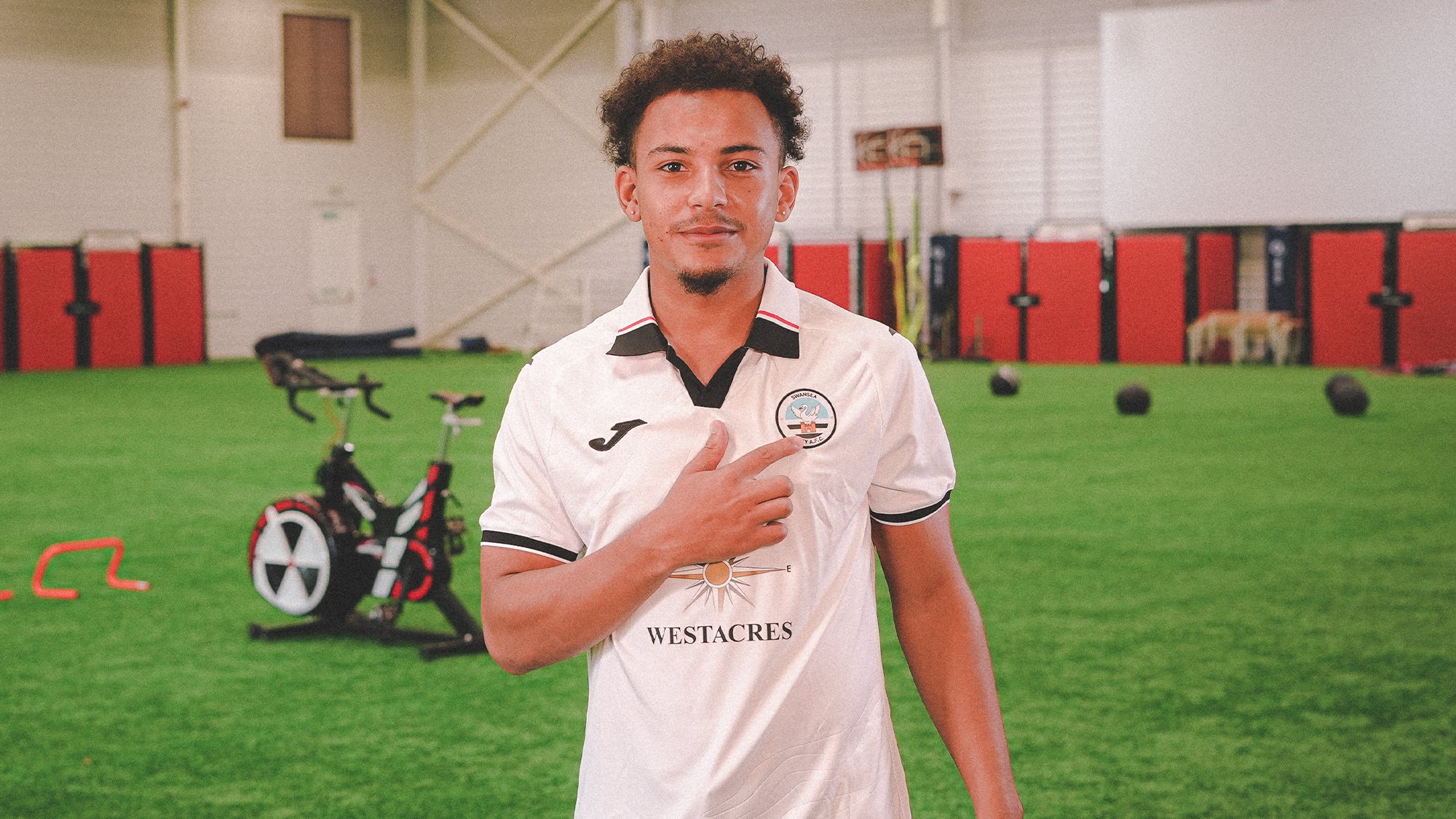