In his 17th column of the season, former midfielder Owain Tudur Jones reflects on Swansea City’s win over Brentford and suggests one man could be well-placed to follow in the footsteps of Leon Britton.

Back to winning ways

I think that win over Brentford in midweek had been coming for the Swans. In terms of performances, even in the defeats, there had been positives, particularly in that FA Cup defeat against Manchester City.

But they needed that result. It has been a season of ups and downs, it has been tough times for the team but we have seen them react, adapt to life in the Championship. So, it was good to see the result and the performance, particularly that first half where Brentford were blown away really.

This is still a young side, but there is a nice blend and it was a good reaction from a tough run of results.

It’s about keeping that belief. The manager has an obvious method and I would imagine in terms of how he speaks to the players he gives them the confidence to play.

We have seen examples at the club before with the likes of Roberto Martinez and Brendan Rodgers, where they have such belief in a way of playing, and in the players to play that way that it almost doesn’t matter what happens, results will come. And there was a bit of that about the Brentford display.

Of course, you want to have something to play for at the tail-end of the season but I think this season – even with Swansea having been in the Premier League last year – will be looked back on as a positive one on the field.

On the other hand, it is different now to how it was under Roberto to start with. Swansea fans have a knowledge of that way of playing and what is being built, even in defeats the fans have been so good with the players and there has been that togetherness.

But that comes from having that knowledge of how the team want to play. For Roberto, in that half-season he had after Kenny Jackett left and even into the promotion campaign, you would hear murmurs or even boos on occasions.

The ball would move around the back slowly because the players were not quite ready to do what he wanted, but you have to start somewhere.

This current squad seem to have grasped it, and I think the fans get it and hopefully in the years to come we will look back on this as a success in terms of a building block to win more games and have success.

Different position, same Matt Grimes. Could he be the new Leon?

It was interesting to see Graham Potter play Matt Grimes at centre-half against Manchester City and Brentford but, typically of this young squad, they are less inclined to be negative about playing out of position. They just get on with it.

So many young players have done well, but Grimes has in particular. He was on the cusp of his Swansea career never kicking on.

But he has come back and wanted that opportunity. I am sure some fans had lost faith in him, but he has come in and worked away and his performances have been so consistent. You can see he has developed into a man this season, in a position that Leon Britton used to grace.

This club have had Mr Dependable in there for many years and – after Leon retired – I am sure they wondered ‘what happens now?’ But Matt Grimes has shown he could fill those boots.

Nobody will ever be Leon Britton. We are talking about one of the best players that will ever play for this club. It’s hard to get to that level but Grimes is certainly on the right track. If he can get anywhere near to what Britts did he will have a very successful Swansea career.

I am sure he will come back this summer ready to be a driving force.

It’s obvious that set-pieces will be something Swansea will work on without a doubt, and I am sure some sides see it as a weakness.

When you play Boro – coached by Tony Pulis – I am sure they will be targeting that area, so you want the senior guys to take control of those situations.

These are two clubs who have taken a very different approach to Swansea, where they have looked to build around a nucleus of young players and get rid of high earners. Stoke, especially, have gone down a completely different track and are no better off at the moment.

Middlesbrough have been on a bad run so the Swans will want to make home form count because that is such a key factor for any successful side and they will want to carry that on into next season given their good recent record at the Liberty.

Different players will have different feelings against old clubs. Ashley and Joe will come back with very fond memories of their time with Swansea.

They will see familiar faces, which is always nice.

Joe has been a bit of a thorn in the Swans side, he has made them pay so hopefully that comes to an end.

Ash has not been playing recently, and I am sure he would rather come back as part of the team rather than sitting on the bench but I would expect they will get a very good reception.

With Sam Clucas, I think he was judged a lot on how the team were doing and the situation at the time rather as an individual. But they are three players who gave everything for the Swans shirt.

Meanwhile, in the JD Welsh Premier League we are definitely down to a two-horse race and it could be becoming a one-horse race.

We had been crossing our fingers for a three-way fight but Barry Town have dropped away a little bit recently and TNS have just gone on an incredible winning run to open up a four-point lead.

They beat Bala 7-0 in the week so they look really strong.

We all want it to go to that last game where Connah’s Quay and TNS face each other in what would be a proper title decider, but TNS will have to drop points if that is to happen.

I have nothing but respect for how TNS have performed in getting on that run, but I almost hope they mess up just from a spectacle point of view as we will have the TV cameras there and we would love a decider.

But all credit to them, they have been on fantastic form.

Connah’s Quay have had cup exploits too, but you cannot say they have taken their eye off the ball. They have lost to TNS and that has been about it. It’s more down to how well The New Saints are doing.

We also have a Europa League battle with Cardiff Met and Aberystwyth in the hunt. We always think of Cardiff Met as the team that will peak at the right time in the play-offs, but Aberystwyth are right on their tails.

It’s an interesting one, and then you have teams like Bala who know they are in the play-offs and these games are almost like fillers.

But they are not in the best of form and it is the same for Caernarfon. It’s a strange period for the two sides and you cannot just click your fingers and snapping out of it when you want to.

So the two teams in the bottom six might think they can take advantage of sides not playing particularly well. 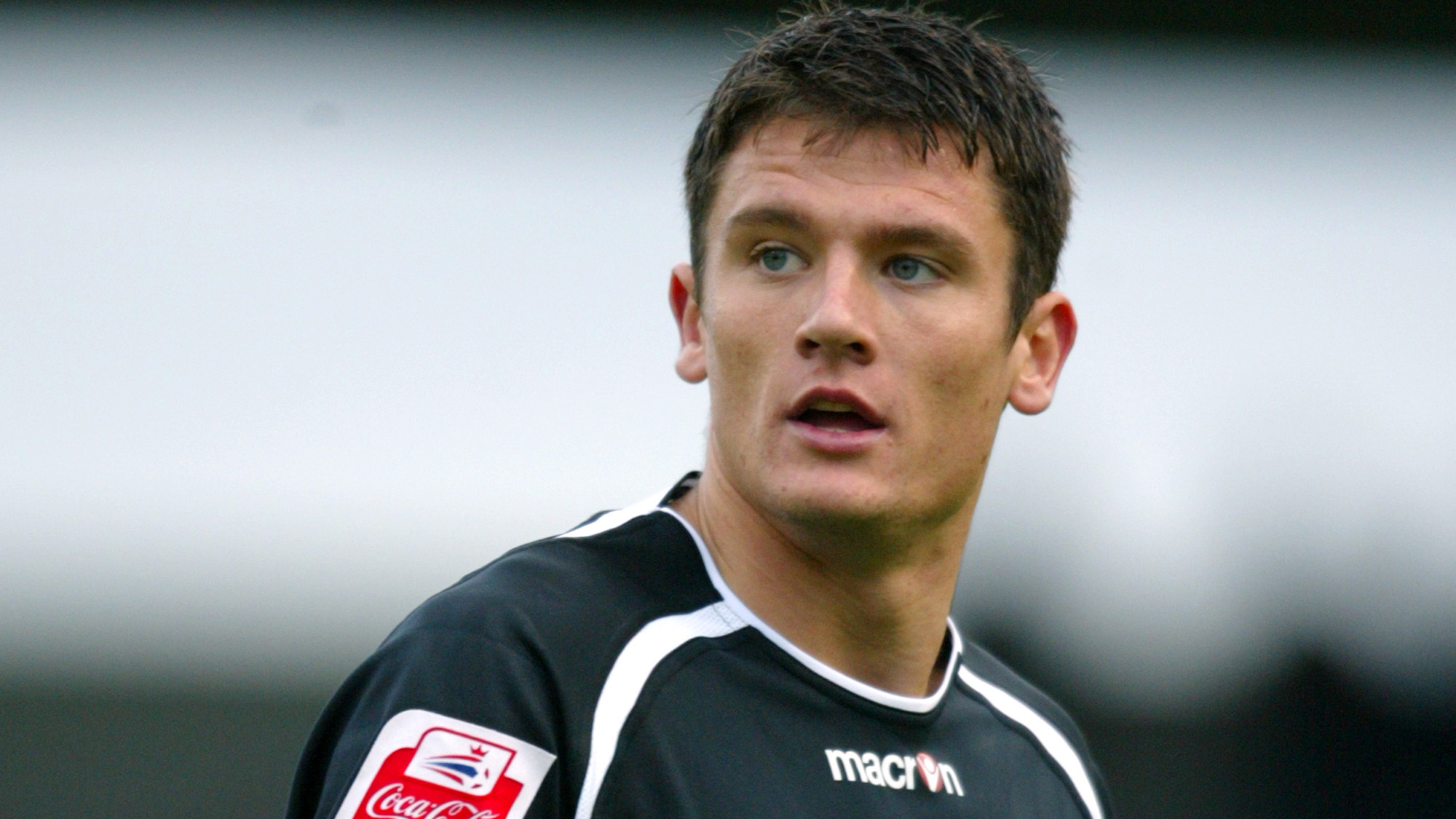