Kosovo international Celina has put pen to paper on a four-year contract at the Liberty Stadium.

The Swans agreed an undisclosed fee with Manchester City to secure Celina’s services after identifying the 21-year-old as a player with considerable potential.

And Potter is looking forward to seeing Celina, who has previously impressed during loan spells at FC Twente and Ipswich Town, step out in the white shirt this season.

“He’s someone we’ve known about for a while. He is a central attacking midfielder and we see him as a player who can play in between the lines and in the final third.

“He’s played as a second striker and also out wide.

“As a young player going out on loan, you often have to adapt to a few positions and he’s done that really well.

“We seen him playing more centrally, but he can play in a number of other positions as well which is important.”

Potter wants his Swans side to operate with genuine width, but also stresses the need for a threat down the middle.

And he reckons Celina’s talents make him the ideal man for the latter job.

“His technical quality is of a high level,” Potter added.

“I think the supporters will like him and enjoy how he plays.

“We want to try to attack in the wide areas, but we also have to attack centrally, and I think he can help with that.

“It’s an area within the squad we need to strengthen. He’s a player with the right profile and qualities as a footballer that can help us, as well as the age and stage of his career he is at.

“He’s already affected games in the Championship during his spell with Ipswich Town.”

Celina departs Manchester City having made four senior appearances for the Etihad giants.

He chalked up considerable experience while out on loan, having played 27 games for Twente and 38 while at Ipswich.

“We said at the start that there was going to be an element of restructuring and we needed to bring the average age of the group down a bit,” Potter said.

“The players we’ve identified so far are ones whose potential we want to try to fulfil. We want to help them enjoy the rest of their career pushing forward with us.

“We’ve identified players that we think can not only play in the Championship, but also at a higher level. Bersant is one of the players who has the quality to do that.” 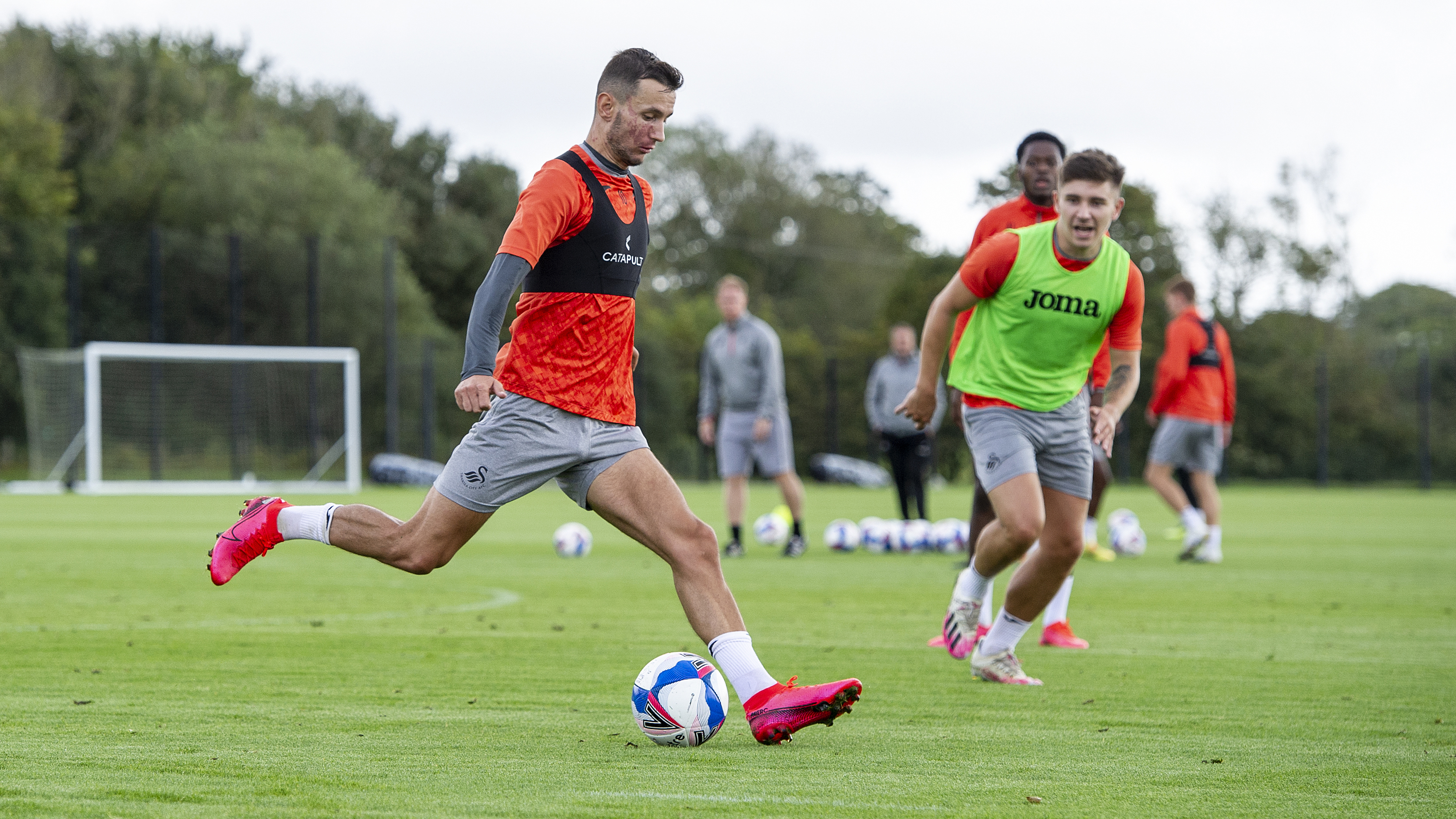