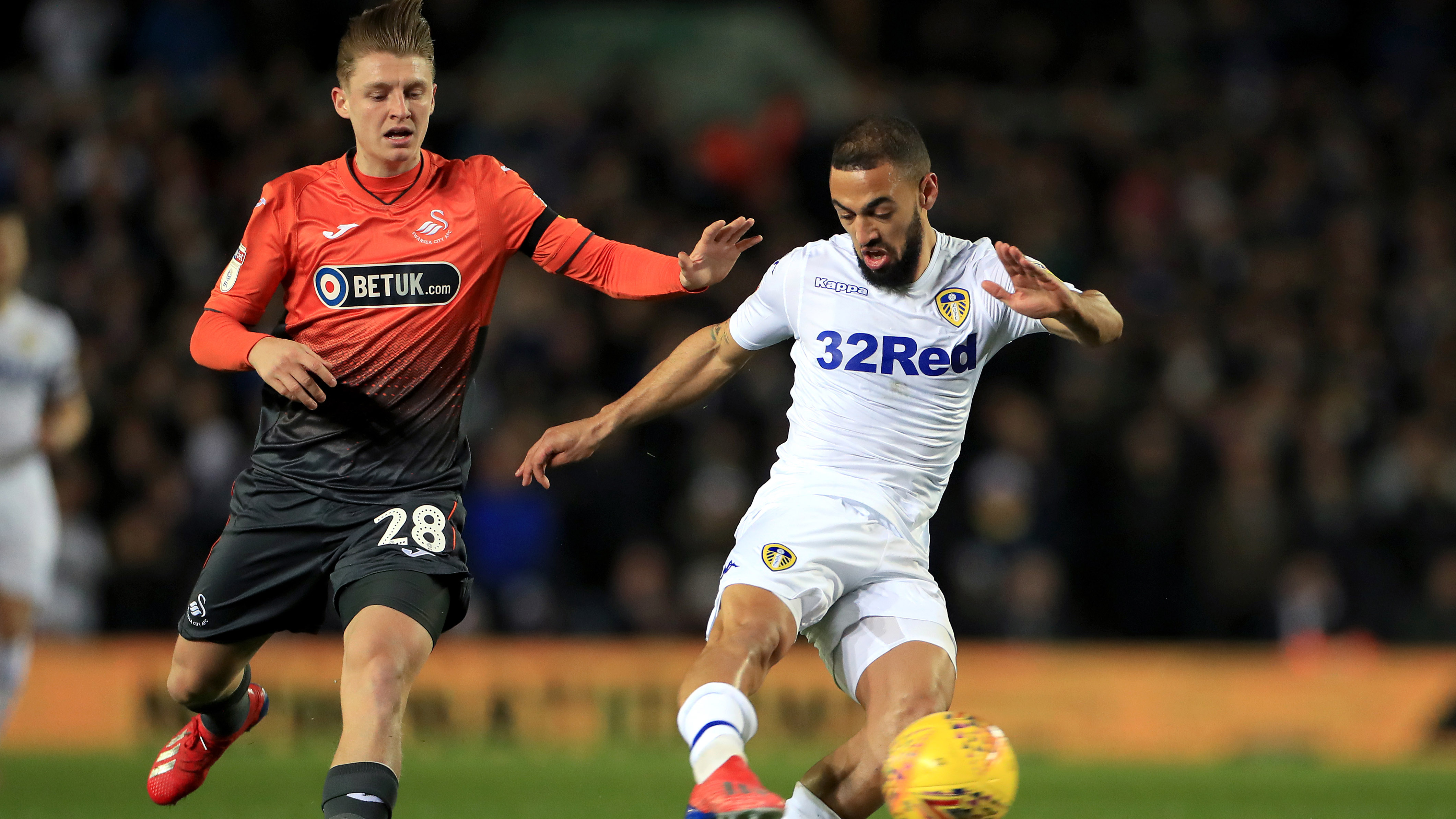 Graham Potter believes the resolve his Swansea City side showed in defeat at Leeds will stand them in good stead in their development.

The Swans 70-year wait for a win over Leeds at Elland Road goes on after a 2-1 loss, despite Oli McBurnie’s 16th goal of the season.

The hosts – who went back to the top of the Championship – had surged into a 2-0 lead thanks to goals from Pontus Jansson and Jack Harrison.

The Swans had to weather heavy pressure during the middle part of the second half, but managed to prevent Leeds further extending their lead and recovered to finish strongly, although they did not do enough to salvage a point.

But Potter was pleased by the character his side showed in a noisy, hostile environment to ensure they kept themselves in the game.

“You look at the age of many of the players in the squad and where they are in their careers and it’s a big challenge to come to a place like this and be yourself,” he said.

“I don’t think we really were ourselves first half, although we had moments and a big chance when it was 1-0.

“You need that if you are going to get anything and we didn’t, and they go up the other end and score.

“Then it’s 2-0 and it is hard but you see the character of the players to not go under, because you can easily go under here and they didn’t.

“They stayed in the game and that’s a learning point for them going forward.

“You cannot just dominate games and play nice football at these places.

“You have to survive and dig in, and we did that to enable us to at least make a fight of it in the end.”