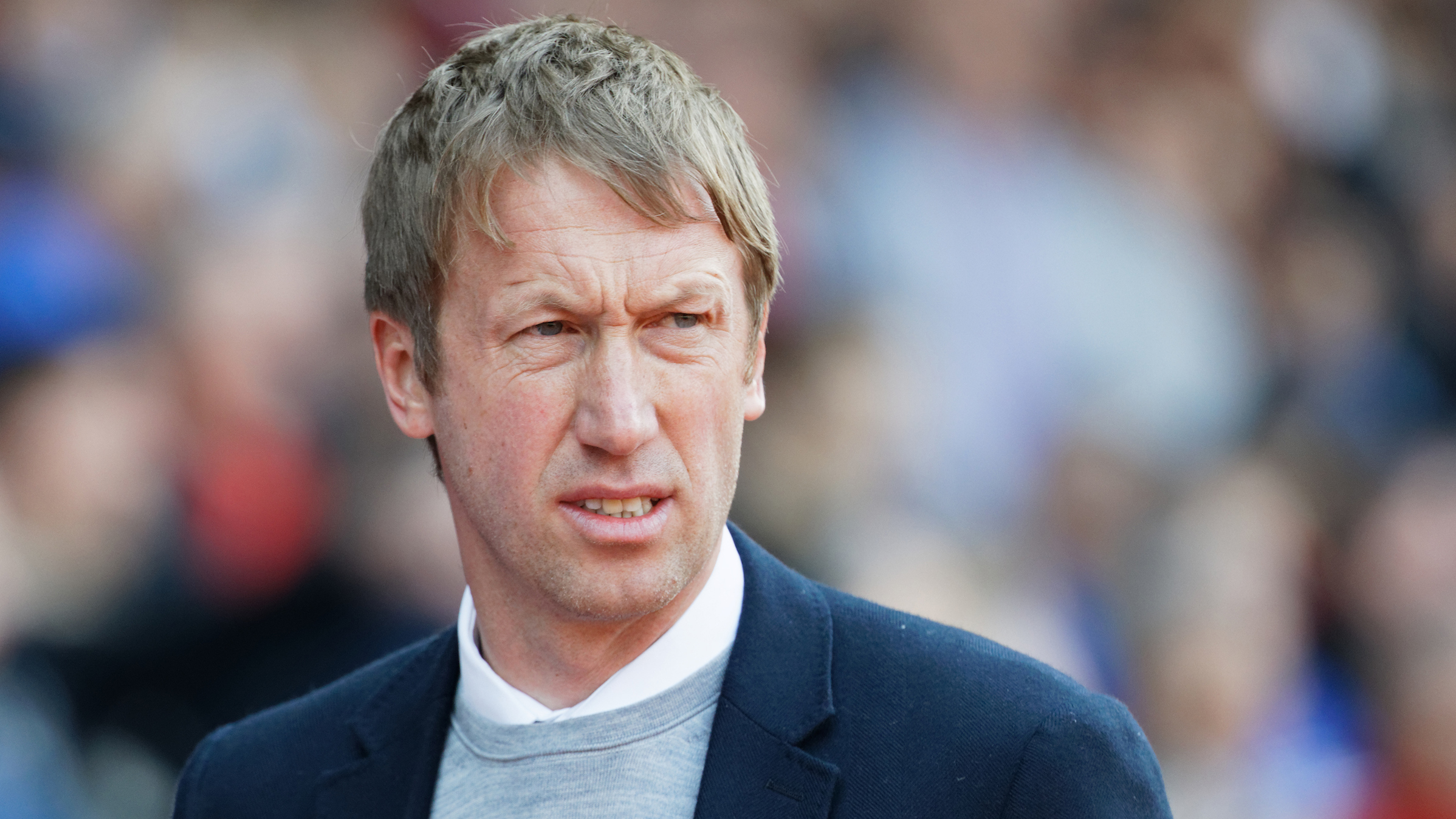 Potter: We have to put frustrations behind us

Graham Potter has urged Swansea City to put their recent frustrations behind them and continue to do the things they have been doing well when they host Brentford on Tuesday night (7.45pm).

The Swans return to the Liberty on the back of four defeats in a row against Norwich, West Brom, Manchester City and Nottingham Forest.

They have been four cases of what might have been for Potter's men, they have performed strongly but come away with no tangible reward for their efforts.

They even led at the City Ground at the weekend, only to concede from two set-pieces late on.

It is the sort of sequence that could easily leave players and manager exasperated, but Potter insists the Swans just have to keep faith in the aspects of their displays that have allowed them have periods of control in all four games.

"There is frustration, we played well (at Forest)," said Potter.

"But in the Championship it is never done until it is done, but we got the goal and lost a bit of composure and were punished.

"It was two balls in our box and that can happen. It is an area we need to improve on, of course, but there were a lot of positives in the game.

"I have said that over the last few matches to be fair. We have had four games and come away with nothing, but the performances have been good, I would say improving.

"So it has been frustrating but you have to stick to the positives, stick to what you have been doing well and keep going."

The Swans conceded from two corners in the East Midlands, while all three West Brom goals at The Hawthorns came via set-pieces.

And Potter has re-iterated his side simply have to do better in such scenarios.

"They were two different scenarios but it is an area we have to improve in if we are going to get to where we want to, that's for sure," added Potter.

"It's fair to say we are not the most physical team but we can always look at our organisation to see how we can help the players with what they have.

"It has been a combination of a few things, we have been heavily punished, but we need to do better in that area."