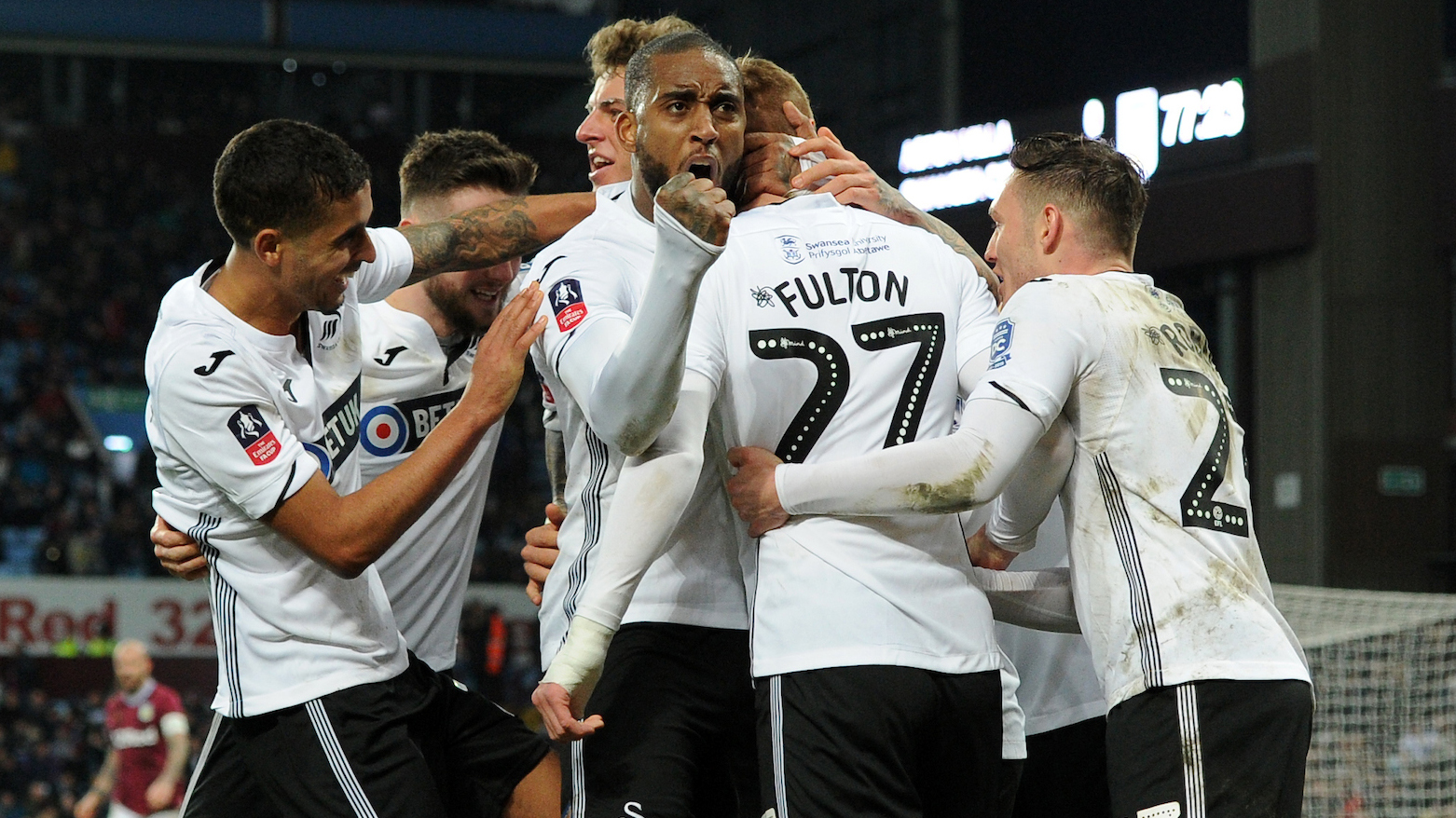 Swansea City look to make it three wins from three in 2019 when they face Preston at Deepdale on Saturday (3pm).

Here are the big talking points as the Swans return to Sky Bet Championship action.

Even the most optimistic of Swansea City fans probably didn’t expect their side to start 2019 in such emphatic fashion.

Seven goals scored, just one conceded, it has all added up to a major morale boost on the back of a disappointing Christmas period.

The question is can Graham Potter’s men continue their winning sequence against an injury-hit Preston side?

The Swans have actually won four of their last six games away from the Liberty, seeing off Bolton, Brentford, Reading and Aston Villa and those statistics would look even better had they managed to see out the game at Rotherham.

If they can manage to make it a trio of successive wins for the first time this season, they will also win three consecutive away games in all competitions for the first time since September 2013 when they won at West Brom, Valencia and Crystal Palace under Michael Laudrup.

One of the criticisms levelled at Swansea this season has revolved around their ability to take their chances and capitalise on periods of good play in games.

The players and manager Potter have regularly spoken of the need for improvement and there is no doubt the last two games have seen an upturn in that regard.

The Swans had 12 shots on target across the games at Reading and Villa, finding the net with seven of them for a success rate of 58 per cent.

Two games probably doesn’t quite count as being a definitive sign of a corner being turned, but if Swansea can continue to be as efficient as they have been in front of goal in 2019 it will give them the best possible chance of making it three wins in a row.

Leroy leading from the front

After an injury-hit 2018, Leroy Fer served notice that he is getting back to his best form with an outstanding midfield display at Villa in the FA Cup.

His excellent assists for Nathan Dyer and Jay Fulton to find the net were the headline moments, but his driving play with the ball, determined harrying without it and powerful defensive work made him the stand-out player in a fine team display.

At the age of 29 he is one of the most experienced players in a youthful squad and Swansea will be hopeful his influential performance last weekend kick-starts a strong run of form.

Manager Potter has challenged the Dutchman to make sure his Villa Park outing is no one-off, and backing it up this weekend would be more than welcome.

Swansea have lost their previous two league meetings at Deepdale but it is a stadium that will hold fond memories for the Jack Army.

A younger generation will remember Ferrie Bodde’s astonishing long-range strike in a 2-0 win there in 2008, the midfielder lashing the ball into the net from some 40 yards.

That was the day John Toshack’s side – with more than 10,000 Jacks roaring them on – went to Deepdale and claimed the victory that promoted them to the top-flight for the first time in their history.

Club legend Alan Curtis shared his recollections of that wonderful spring day earlier this week, as goals from Leighton James, Tommy Craig and Jeremy Charles put the Swans in dreamland.

They will take some topping, but could Swansea be in for more Deepdale delight this weekend?

Does Potter stick or twist?

Following victory at Villa Potter was asked about his decision to name such a strong side when many teams opt to rotate in the cup.

His response suggested the second half of the season will be the time when selection settles down as we reach the business end of the campaign.

He has six players available again after illness, including top scorer Oli McBurnie, and it will be interesting to see if we see another settled selection with Potter having made just the one sickness-enforced alteration between the Reading and Villa games.