Swansea City round of a trio of lengthy away trips when they face Bournemouth at the Vitality Stadium tonight (7.45pm).

In an already gruelling schedule, the rescheduling of the postponed fixture at Blackburn has seen Steve Cooper's side handed consecutive away assignments at Rovers, Luton Town and Bournemouth.

The Swans have taken four points from the first two of that trio of games - and have racked up 10 points from the last 12 available - and will be looking to pick up another positive result on the south coast.

Cooper has seen his side highlight the grit and resilience that has underpinned their campaign, and they now have 18 clean sheets to their name after the latest shut-out at Kenilworth Road at the weekend.

They take a Bournemouth side who have not had an easy period, and Jonathan Woodgate's side slipped five points off the play-off place after losing 3-2 after leading against Barnsley last time out.

The Vitality Stadium has not proved a happy hunting ground for the Swans, but they have made a habit of bucking such trends during Cooper's time in charge.

They enter the weekend round of fixtures sitting third in the table, outside the automatic promotion places on goal difference, with a game in hand on second-placed Watford.

Marc Guehi is set to miss out for the Swans with the groin injury he suffered against Blackburn, with Joel Latibeaudiere impressing in his absence at Luton.

Paul Arriola is fighting to return from a thigh injury, while Wayne Routledge and Brandon Cooper have recently returned from injury.

Liam Cullen, Steven Benda, Jordan Morris and Tivonge Rushesha are all sidelined for the longer-term.

The home side have Diego Rico back from injury, but will be without Adam Smith, Lewis Cook and David Brooks through injury.

Steve Cooper: "We know it's another tough test for us, and another long journey, but this is how it is this season.

"We won't be using any of that as an excuse, the players have shown their resilience and are giving their all during a challenging period.

"Bournemouth are a good side, with a well-resourced squad so we know what to expect.

"But, as always, the focus will be on ourselves and making sure we are ready to go."

Jonathan Woodgate: "We have had a disappointment, we were almost two completely teams in terms of the first half compared to the second half against Barnsley.

"We have to quickly bounce back. Swansea is another big game. we need to start winning games as soon as possible.

"I have to lift the players, but they have to lift themselves too. We will go through the last game and get ready. there are a lot more twists and turns to come, so we won't give in, I can assure you of that."

Swansea City’s Premier League survival hopes suffered a blow as they were beaten 1-0 at Bournemouth on their last visit to the Vitality Stadium in May 2018.

The Swans had some big chances in the first half but their failure to find a finish cost them dear.

Carvalhal threw on attacking players after the break, but Bournemouth held on with relative comfort in the end.

8 - Swansea are winless in their last eight games against the Cherries, last taking the spoils since a 4-1 League One win on the south coast in October 2007. Ferrie Bodde, Dennis Lawrence and Warren Feeney (2) were on the scoresheet.

18 - No side in the EFL has more clean sheets than Swansea's tally of 18, and no side has conceded fewer goals than their tally of 25.

Sonny is aged 10, comes from Swansea, and his favourite player is Connor Roberts. Sonny has three brothers and two sisters, and will be celebrating his 11th birthday next week. Best wishes for your big day, Sonny!

Gethin is aged seven, and is also from Swansea. Gethin plays football for Meadow View and has a younger brother named Rhodri.

Gethin won one of our Junior Jacks World Book Day competitions by writing a letter to his favourite player, Connor Roberts. 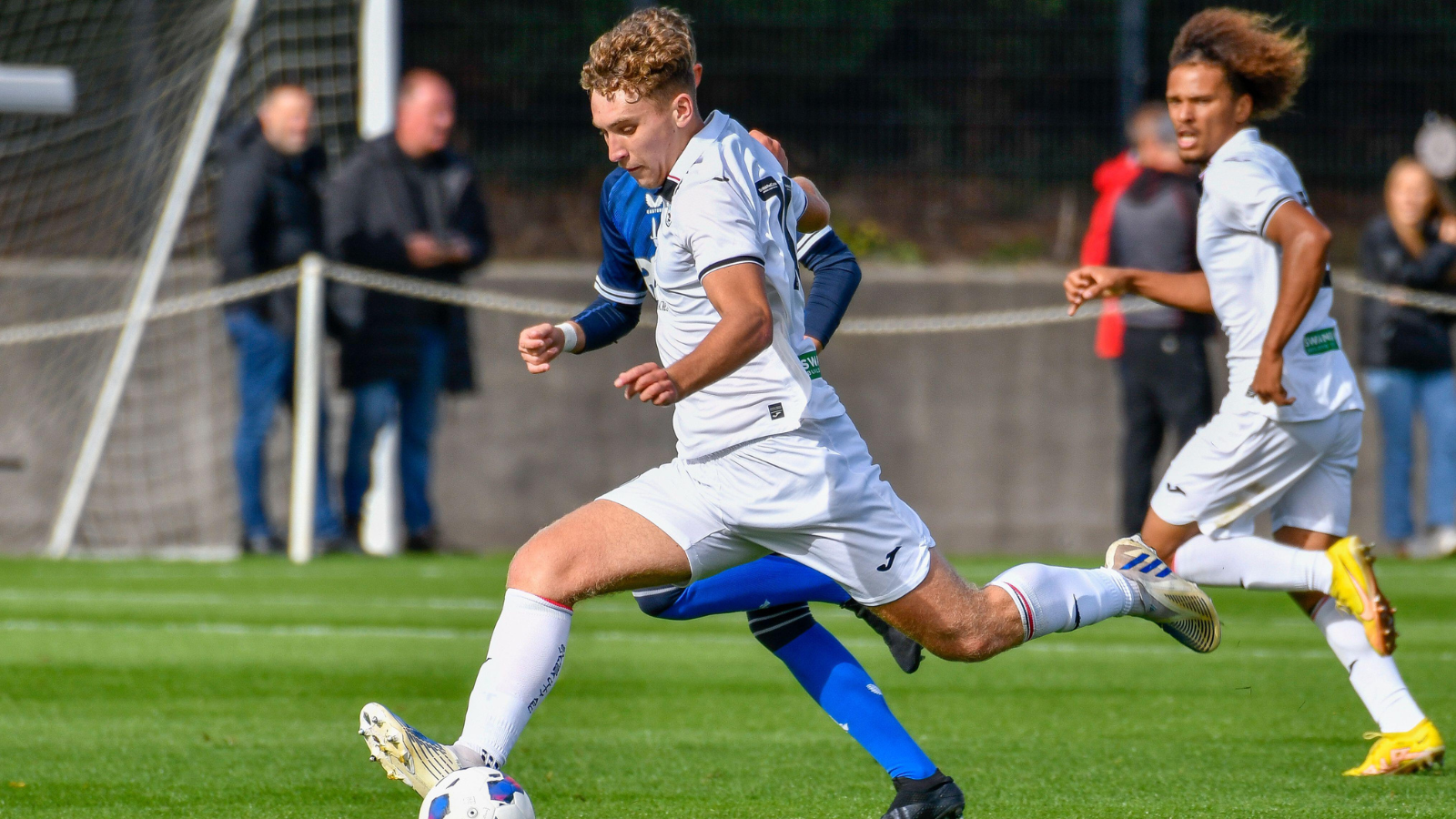 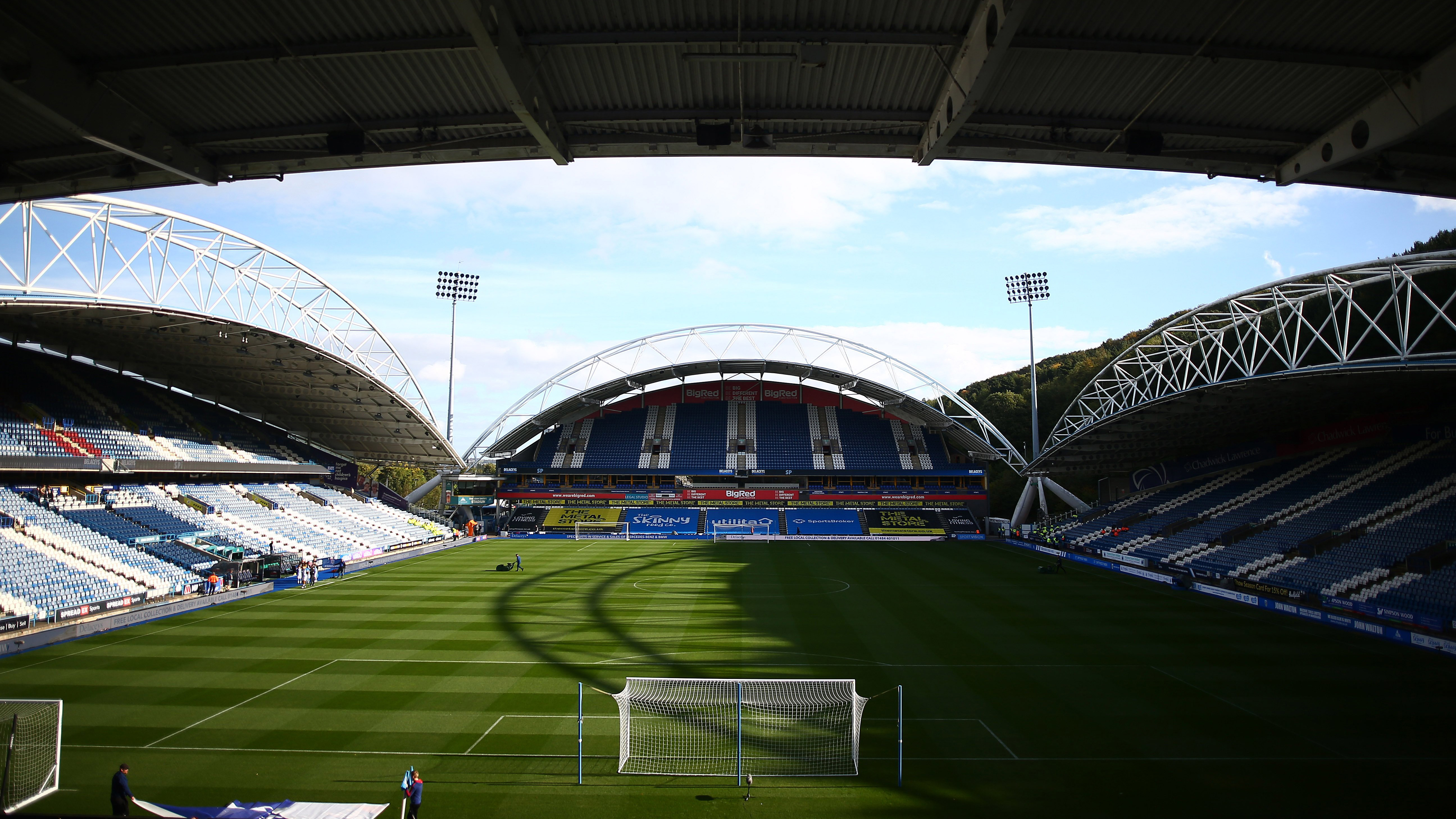