Here’s everything you need to know as Group G draws to a conclusion at The Valley.

The Swans must take maximum points in south east London if they are to progress to the knockout stages for the third year running.

They have registered three points from their opening two games and travel to The Valley off the back of Saturday’s 1-1 draw with Wolverhampton Wanderers in the Premier League Cup.

Charlton, who were 8-0 winners against Stevenage last time out in this competition, also played out a 1-1 stalemate last weekend after they were held by Mansfield Town in the FA Cup first round.

A draw would be enough to see them through alongside AFC Wimbledon in Group G.

Oli Cooper: “We’re on a good run of form, the team are in high spirits and we’re feeling confident. We just need to take that into the game.”

The Swans were on the wrong end of a five-goal thriller when the two sides met in the knockout stages of last season’s competition.

Despite going in at half-time level at 2-2 thanks to goals from Kenji Gorre and Jordon Garrick, Reeco Hackett-Fairchild struck just after the break to see the Addicks through.

Andy Fisher hailed goalkeeping coach Dean Thornton’s attention to detail after his penalty save helped Swansea City beat Blackpool at Bloomfield Road for the first time since the 1970s. 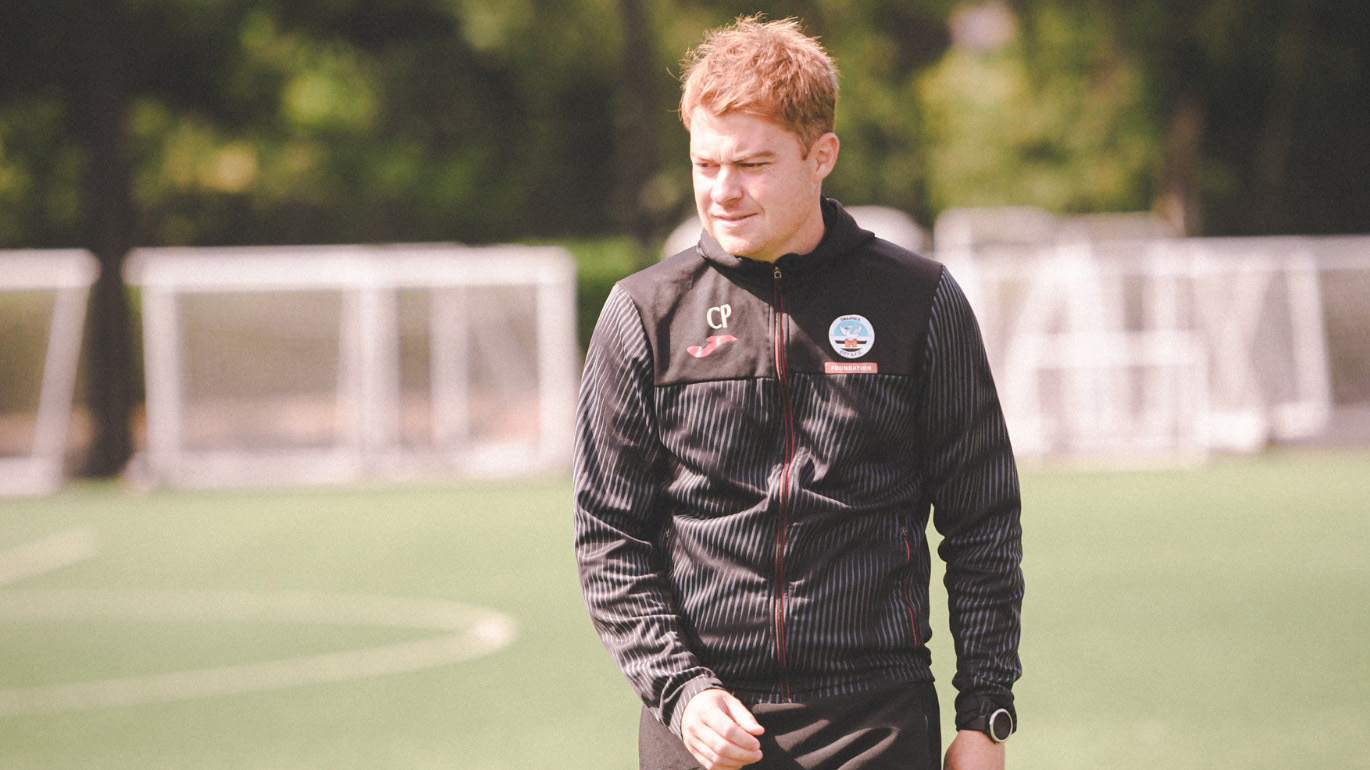 Ceri Phillips has been named as the new head coach of Swansea City Ladies after the departure of Jon Beale earlier this week. 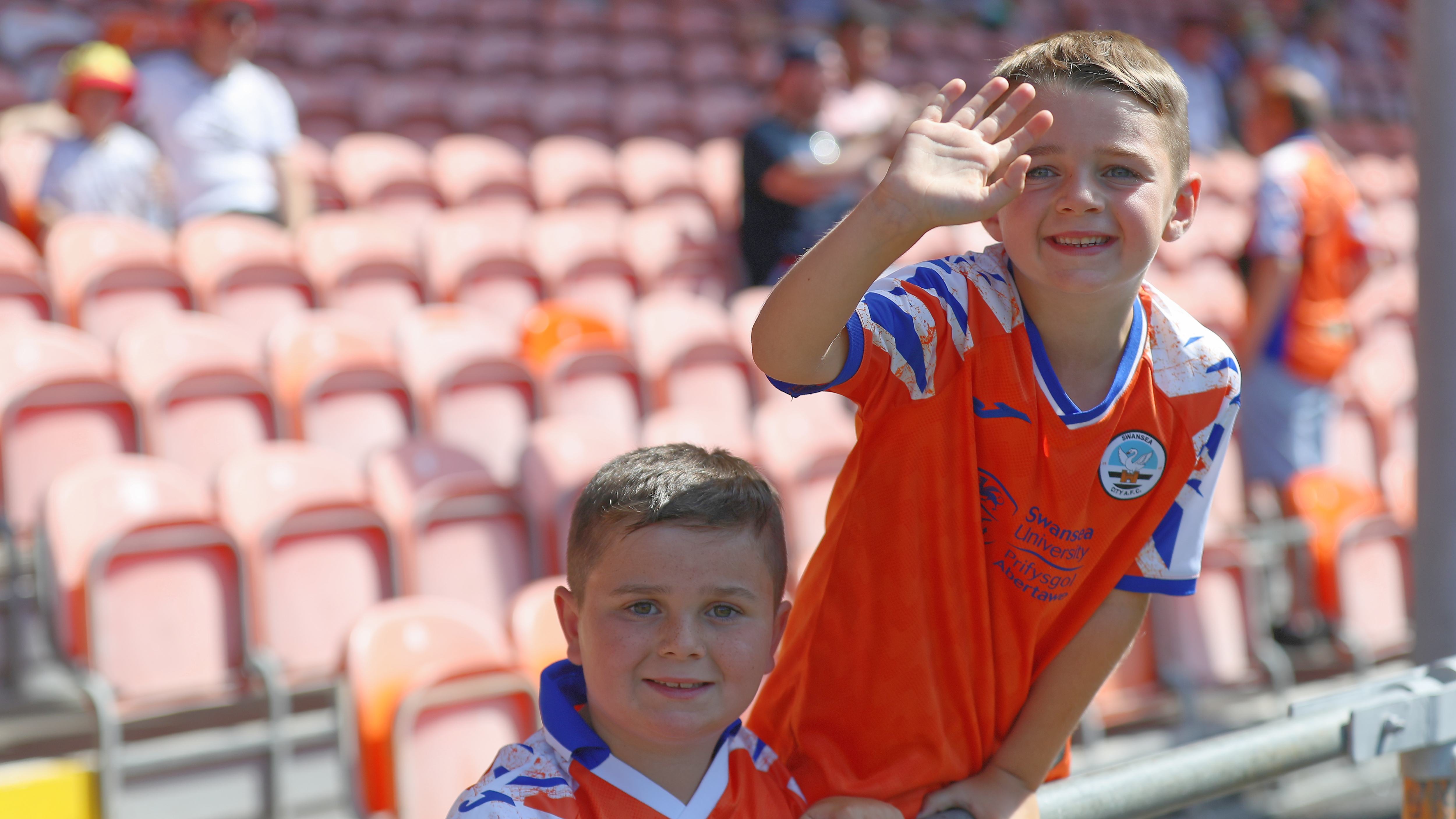 View some of the best images of the away end at Bloomfield Road as around 1,500 Swansea City fans cheered on Russell Martin's side at Blackpool.