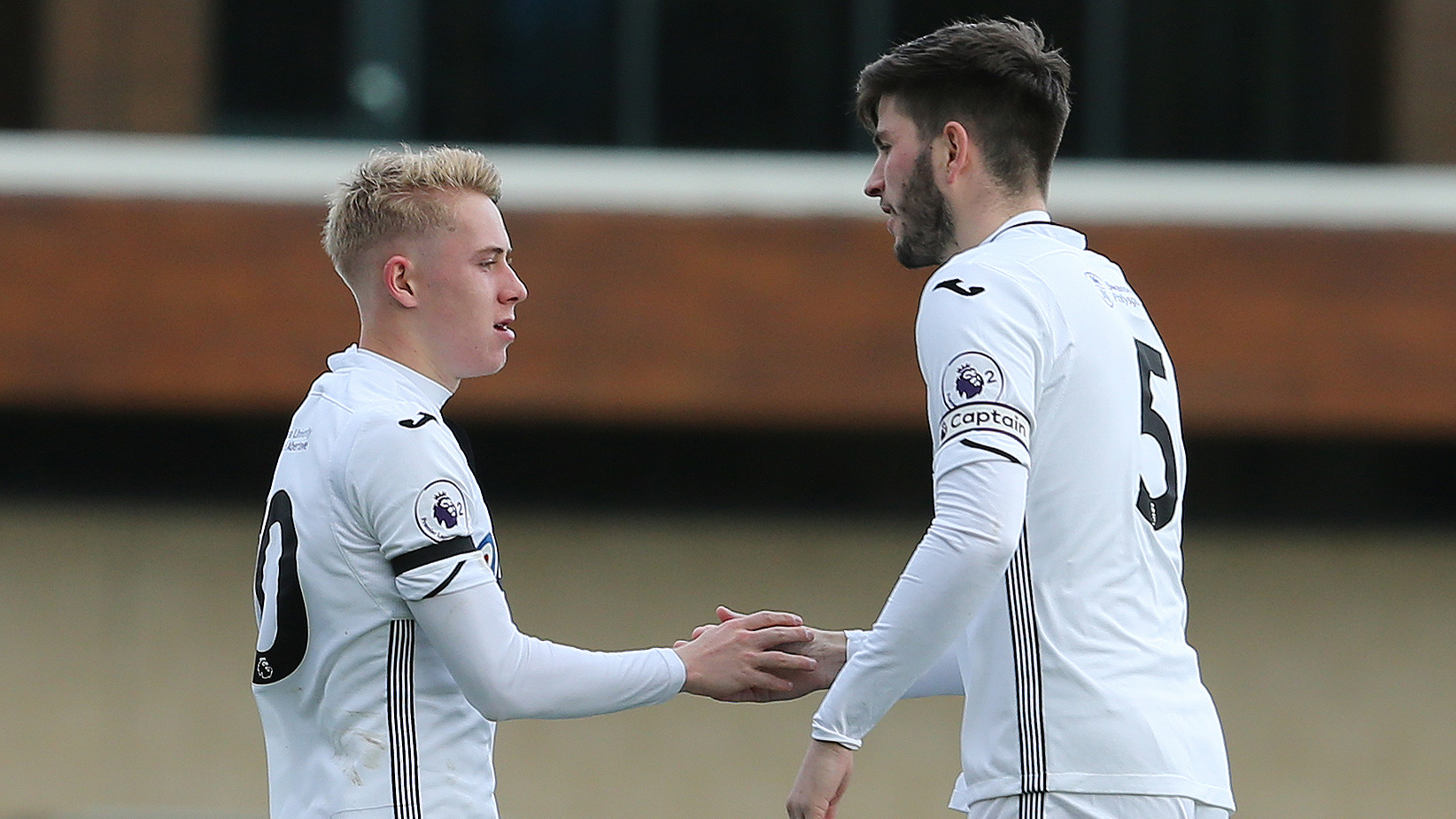 Here’s everything you need to know ahead of the Group E clash.

The Swans are aiming to record their first victory in this season’s competition, having collected one point from their opening two matches.

They will be looking to bounce back following their agonising 3-2 defeat by Brighton in Premier League 2 on Monday.

Hull, who are currently bottom of the Professional Development League North, are hoping to build on their 2-1 win over Oxford United last time out in Group E.

The Oxford win was the Tigers' solitary success in their last eight games in all competitions.

Swans Under-23s midfielder Keiran Evans: “We’ve already got a point but we could do with getting that first win on the board. Hopefully, we can do that and build some momentum in this competition.”

A FOOT IN BOTH CAMPS

Now a Wales international, Daniel James signed for the Swans from Hull’s academy back in 2014.

The winger was born in Yorkshire but qualifies to play for Wales through his father, who was born in Aberdare.

James was on the books at Hull for eight years before making the move to Swansea.

You can watch the young Swans in action live on swanseacity.com from 7pm.