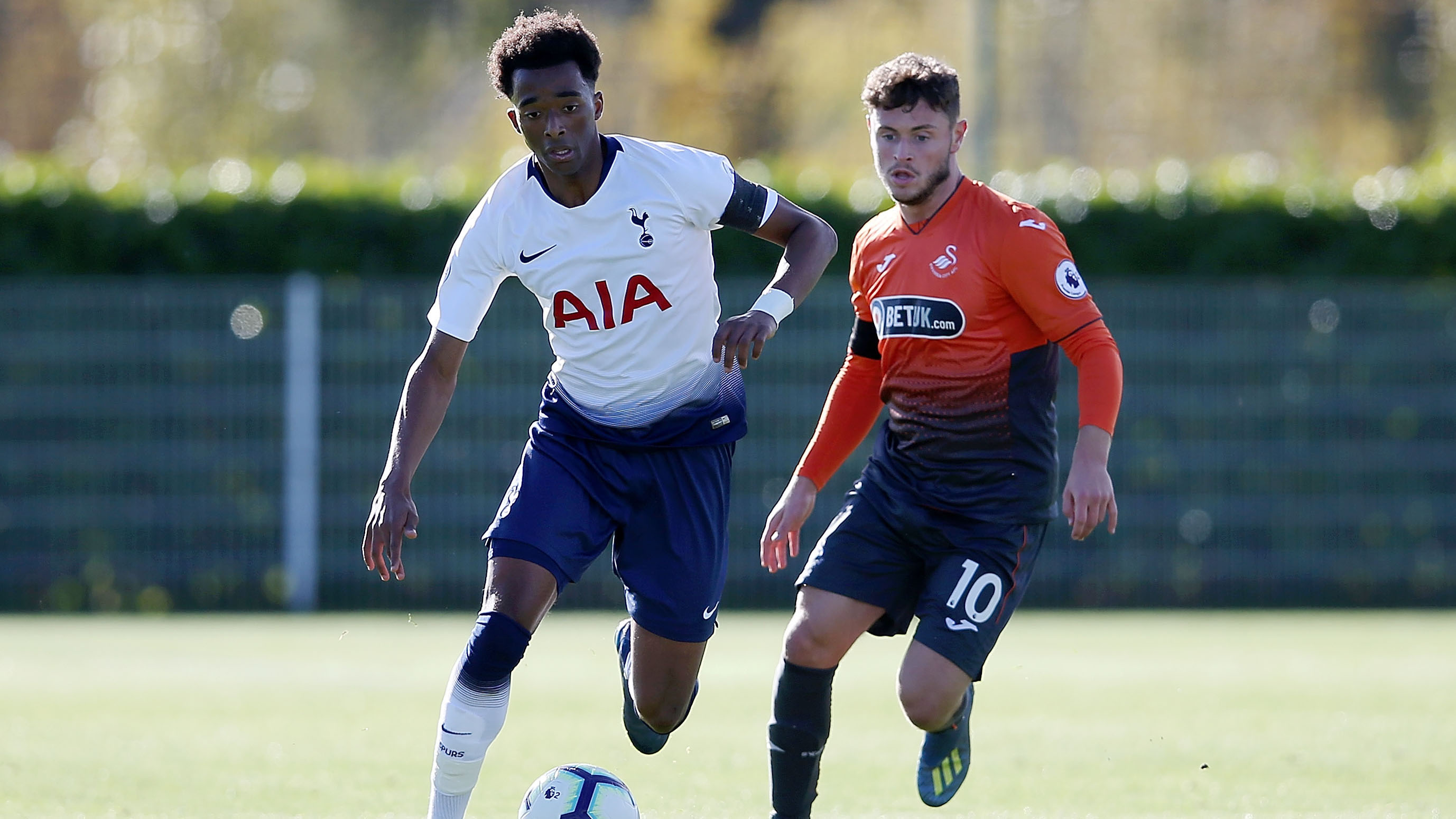 Here’s everything you need to know ahead of the Group E clash.

The Swans go into the game full of confidence following last weekend’s 4-1 victory over Tottenham Hotspur in Premier League 2.

They will now be looking to record their first win of the season in this competition after a 1-0 defeat by Oxford United on the opening matchday.

Wolves began the tournament with a 2-1 victory over Hull City and are also in good form ahead of their trip to South Wales.

They are currently second in Premier League 2 Division 2, just one point behind leaders Reading.

Swans Under-23s coach Cameron Toshack: "We’ve had some great tussles with Wolves over the past couple of years. It’s always very competitive and we’re looking forward to another difficult challenge.”

These two sides played out a 2-2 draw at the Liberty Stadium in their most recent meeting in March 2017.

Oli McBurnie and George Byers were on target for the Swans, who also featured Joe Rodon, Daniel James and Jefferson Montero that day.

*Entry to the game at Landore is free, but please be aware that there is no parking available.