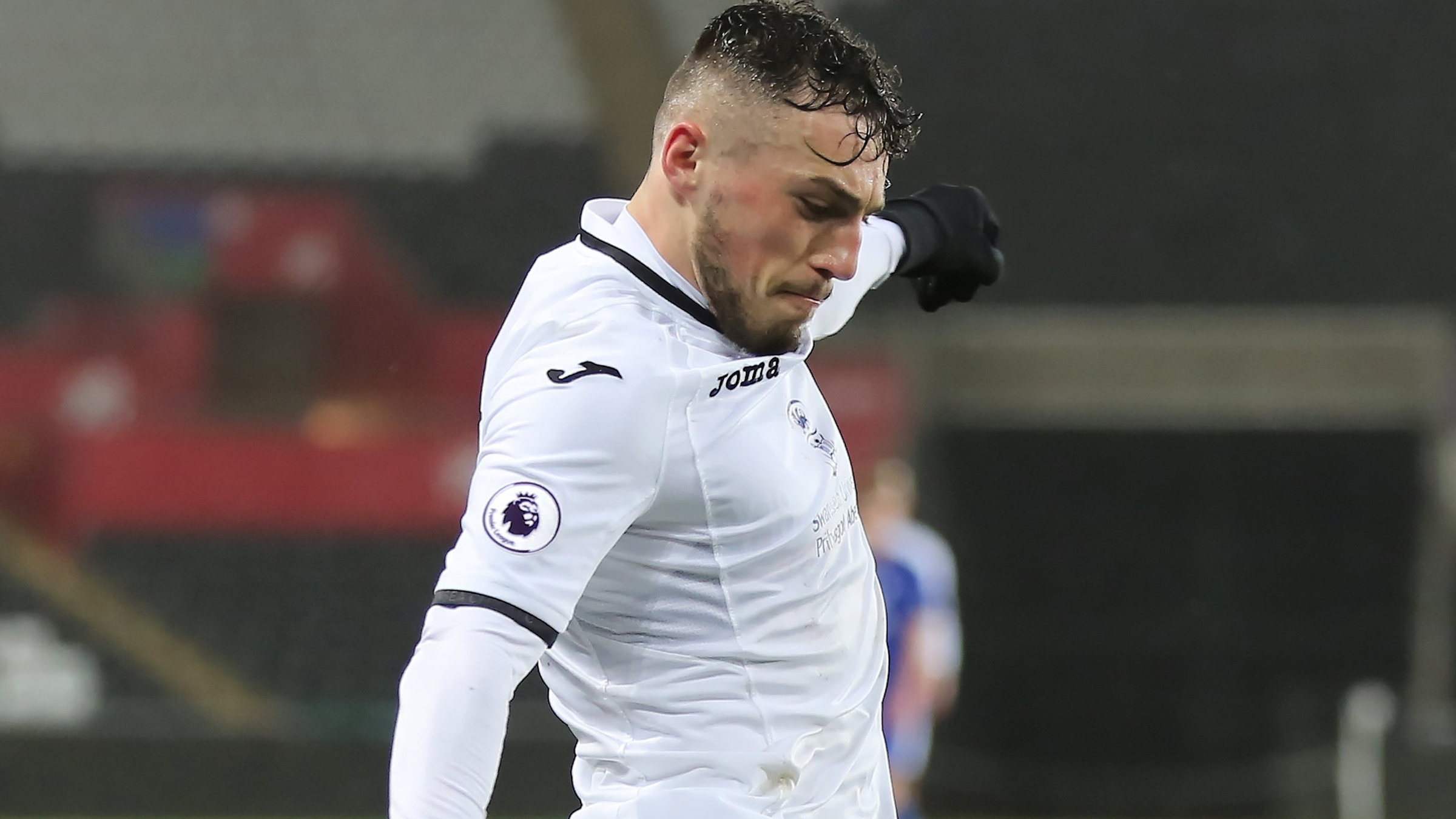 Tom Price says he is taking plenty of confidence from his role for Swansea City Under-23s during their Premier League Cup run this season.

The central midfielder has played in all five matches so far with the young Swans booking their place in the knockout stages with a game to spare.

Price also played twice in the Premier League International Cup and Checkatrade Trophy earlier in the campaign but has been limited to two late substitute appearances in Premier League 2.

Nevertheless, the 19-year-old is enjoying his prolonged run in the side in the Premier League Cup, where the Swans are aiming to continue their impressive history having lifted the trophy in 2017 and reached the final 12 months later.

“I’m enjoying the competition. It’s given me the chance to prove to the coaches what I can add to the team,” he said.

“We’ve done very well in this competition over the past couple of years. The boys want to keep that record going so playing the part that I have has given me a lot of confidence.

“Obviously, we’re now through to the next round so, hopefully, that’ll mean more game time for me.”

Price, who joined the club when he was nine and signed his first professional contract last summer, is hoping to feature again tomorrow as the Swans complete their group phase against Wolverhampton Wanderers.

Both sides are playing for first place in Group E having already secured their passages into the knockout stages of the competition.

Victory for the Swans at the Sir Jack Hayward Training Ground would see them leapfrog Wolves and Price insists they must aim for maximum points in the West Midlands.

“First place is still up for grabs so it’s a game we’d like to try and win,” he added.

“It’s important that we finish in a strong manner, maintain our momentum and take it into the next round.

“Whoever we play in the knockout stages, we need to be ready. Whether it’s home or away, it’s important that we give 100 per cent and try to go as far as we can.”

You can watch the under-23s lock horns with Wolves in the Premier League Cup LIVE on swanseacity.com from 6pm on Tuesday.