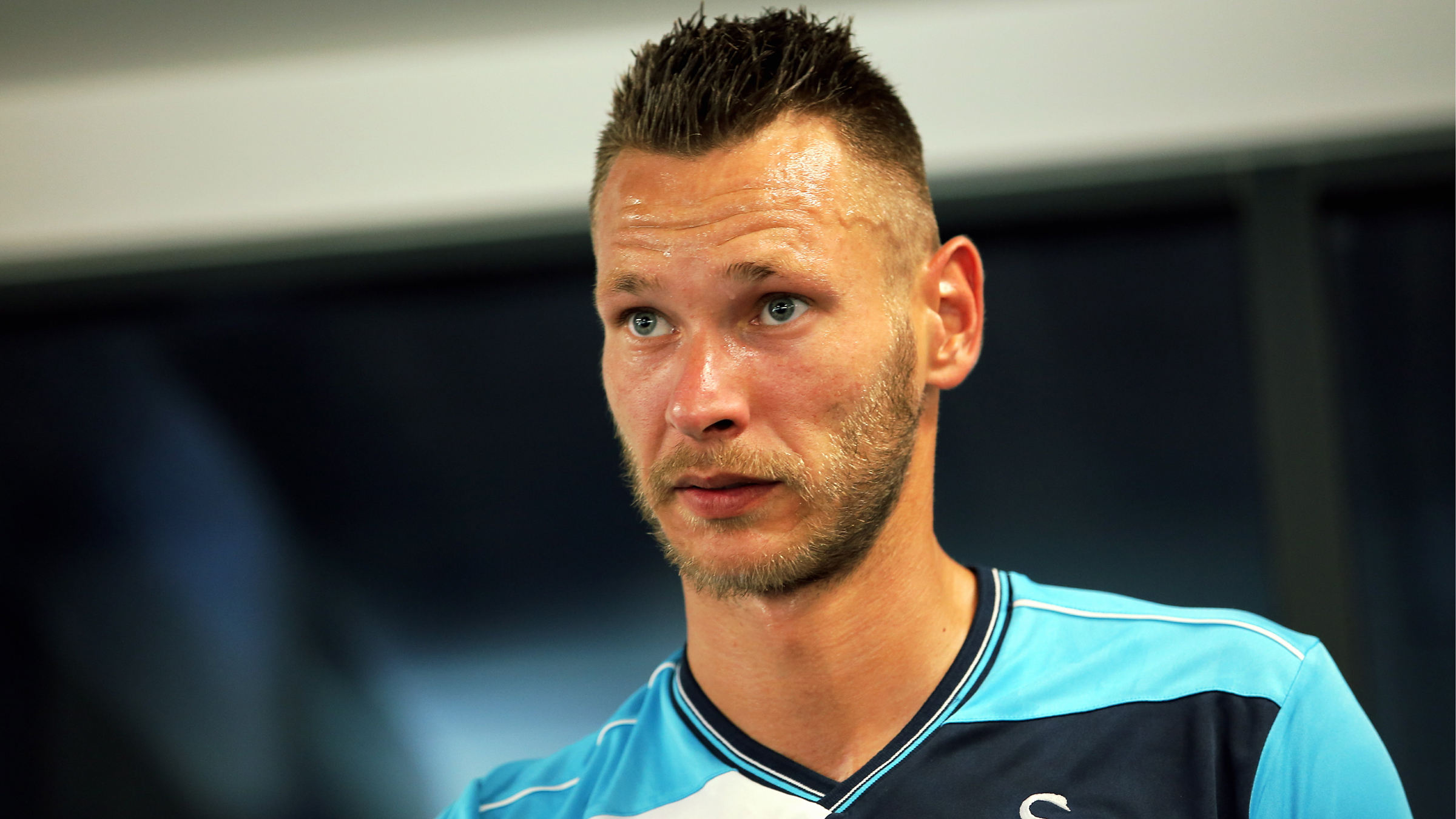 Swansea City have clinched their first signing of the summer after goalkeeper Erwin Mulder agreed a three-year deal at the Liberty Stadium.

Mulder is a free agent after his contract at Heerenveen expired and, after passing a medical earlier this week, will officially become a Swans player at the beginning of July.

He arrives in Wales with 10 years of first-team experience under his belt.

And given that he is still relatively young for a goalkeeper – he turned 28 in March – Mulder’s CV is impressive.

He first played in the Eredivisie – Holland’s top division – back in 2007, when he was just 18 years old.

He has since clocked up almost 200 appearances in the Eredivisie, not to mention another 36 games in the second tier during a loan spell in his early days plus various others in the Dutch Cup and Europa League.

Hence the Swans feel they have added another high-quality performer to their goalkeeping department.

Mulder has been first choice at Heerenveen for the last two seasons, but he turned down the chance to sign a new deal with the club.

He will instead compete with Lukasz Fabianski and Kristoffer Nordfeldt, the Swans’ current senior keepers, for a place in Paul Clement’s side.

And Mulder’s record indicates that he will push the others hard.

The Swans have been on the lookout for a new stopper having said farewell to the long-serving Gerhard Tremmel during the close season, as well as youngster Josh Vickers.

In Mulder, the Swans have landed a player who has won plaudits for his performances in his native Holland and attracted interest from a number of clubs this summer.

Born in the Dutch of province Gelderland, Mulder’s potential was first spotted by Vitesse Arnhem.

The progress he made there in his early teenage years caught the attention of Feyenoord and, by the age of 17, he was working with the Rotterdam club’s first-team squad.

His senior debut came as a result of injuries, but Mulder let nobody down, keeping a clean sheet as Feyenoord thumped Heracles 6-0.

In 2008-09, he dropped down a division, joining Excelsior on loan in order to get some first-team experience.

The move paid off, as Mulder played regular football and then made the breakthrough at Feyenoord having returned for the 2009-10 campaign, when he managed 10 appearances.

Come the following season, Mulder had established himself as Feyenoord’s No. 1 – despite the fact that he was still a youngster in goalkeeping terms.

He was ever present in 2011-12, the season when Ronald Koeman took charge at De Kuip, and remained Feyenoord’s first-choice keeper throughout the now Everton manager’s three-year reign.

However, Koeman’s successor, Fred Rutten, signed the five-cap Holland stopper Kenneth Vermeer following his appointment in 2014, and that left Mulder on the bench for much of the 2014-15 campaign.

As a result, Mulder moved on, with the former Dutch youth international signing for Heerenveen in the summer of 2015 as a replacement for Nordfeldt, the Swede who had just left for Swansea.